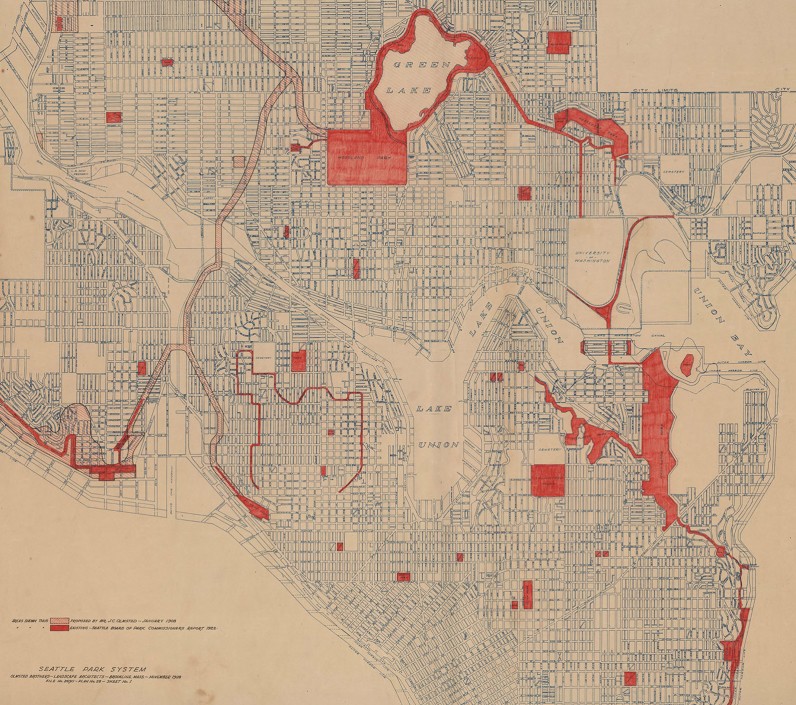 Fearing change: Tacoma residents are concerned about the scale of development in the Proctor District and aren’t so keen on more housing options in single-family areas.

Seawall problems: The Seattle seawall project is over budget and delayed.

Skyhigh pool: London may just get a pool in the clouds.

Well parked: The history of the Olmsted Brothers and their greening of Seattle.

Powered by oil: Total vehicle miles traveled is back at 2007 numbers, but per capita driving is still down.

Car sewering: New York Mayor Bill de Blasio mulls over the re-carification of Broadway because costumed minions or something.

Going Euro: WSDOT is testing out zigzags marking to see if they improve safety near pedestrian crossings.

15 Now: Seatac Airport is now subject to the City of Seatac’s $15 per hour minimum wage after a landmark decision by the Washington State Supreme Court.

Pavement to parks: Mexico City is transforming a busy street to a magnificent public park.

Keep moving: A legal challenge to the Move Seattle levy fails in court.

Streets for all: Portland rolls out new bike lanes that work with pedestrians and trains.

Taking a count: Seattle is taking a comprehensive inventory of trail conditions to determine where upgrades may be needed.

Got segregation?: The “architecture” of segregation is deeply layered.

One mile: See one square mile of earth in a series of photos.