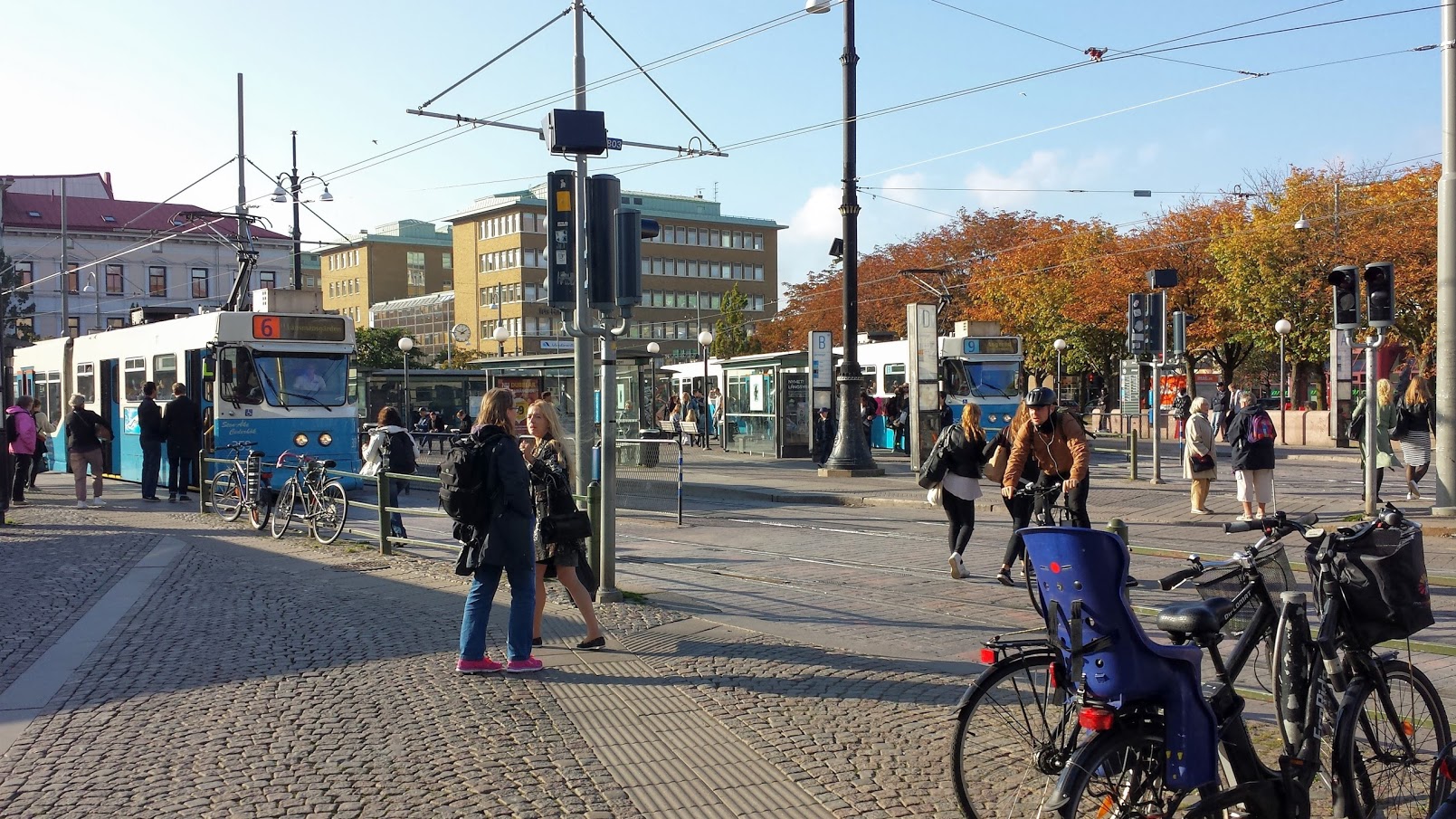 Great cities are often known by their signature urban spaces and superb public transit. As Seattle works to activate and energize the public realm and deliver high-quality transit it helps to seek out examples from other dynamic cities that inform and inspire.

In 2013, I attended a United Nations conference in Stockholm, Sweden titled, “Future of Places” that focused on placemaking and public realm projects across the globe. Stockholm itself offered numerous examples of active and vibrant public spaces adjacent to major public transit hubs.

In 2015, I was awarded a grant from the Bi-Centennial Swedish-American Exchange Fund to visit Stockholm, the nearby university town of Uppsala and Sweden’s second largest city, Gothenburg, to explore the public space/transit nexus and return with lessons learned for Seattle. The trip also gave me the opportunity to interview key transportation professionals from both the public and private sectors to gain their insights and opinions.

My main objective was to understand what makes urban public space work for both transit riders and the general public. I used the following user experiences as “lenses” through which to assess the functionality, comfort and pleasure of the place.

In this article I will describe several examples of sites where placemaking and transit come together to create a powerful experience of place.

Odenplan is a historic public square which sits above an important Metro (or subway) and future commuter rail station, and connects people to numerous bus lines. The station entrance and square has been undergoing a major redesign for several years and is almost complete. The new design is open, modern and responds to people’s need to walk and bike easily across the space to reach the station, to connect to buses, and linger on the square if time permits. A bicycle garage is nearly complete and a plaza café is expected in the future.

The new design for Odenplan has been critisized for not relating sufficiently to the adjacent urban form, bereft of trees and and offering no continuous linkage to a well-known historic Baroque-style church across on street. However, my impression is that the new Odenplan will meet the needs of a growing population of transit customers and provide the city with a comfortable and vibrant public open space.

Liljeholmen: Making Connections/Having Something to Do

Liljeholmen is a district south of the city center, a Metro station, and transfer point to a light rail line and buses. A large square anchors the transit station to adjacent housing developments and an extensively apportioned shopping center (“Liljeholmen Galleria”) completed in 2009. On the square itself there are market stalls, benches, bicycle parking, art features, trees and other plantings and entrances to the numerous retail shops and residential buildings. It is an extremely lively place, regardless of your desire to ride transit. Liljeholmen is an excellent example of Transit Oriented Development (TOD).

The Uppsala Central Station and Travel Center is a new modernist structure that leads pedestrians directly and seamlessly to a series of bus platforms via a wide plaza. A large area for bicycle parking is provided on the outskirts of the plaza where demand seems to be exceeding supply.

Brunnsparken is large public square and the most important public transit hub in Gothenburg along with the Central Station area. During peak periods over one hundred trams and a slightly fewer number of buses leave the square.

Owing to its large size and ringed exclusively by office buildings, the square itself is somewhat lifeless since the streetcar and bus platforms are quite a distance from the center of the square. Food trucks and bicycle parking do give it a modicum of human-scale elements, but otherwise, Brunnsparken presents the pedestrian with a vast expanse of pavement to traverse and a seemingly chaotic ebb and flow of transit vehicles. As Gothenburg increases transit service and builds new facilities to manage growth in ridership,  the city needs to carefully consider the design of the space needed to safely, efficiently and gracefully accommodate both pedestrians and transit vehicles.

As Seattle increases its investments in public transit, including service, facilities and access improvements, we need to continue to remind ourselves of the following principles:

Tony Mazzella is a Strategic Advisor with the Seattle Department of Transportation (SDOT)1 which he joined in 1999. Since coming to SDOT he has worked on a variety of transportation planning projects including neighborhood plans, sub-area and corridor planning studies, modal plans such as the Seattle Transit Master Plan, and the Center City Streetcar Connector. 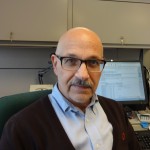 Tony Mazzella is a Strategic Advisor with the Seattle Department of Transportation (SDOT) which he joined in 1999. Since coming to SDOT he has worked on a variety of transportation planning projects including neighborhood plans, sub-area and corridor planning studies, modal plans such as the Seattle Transit Master Plan, and the Center City Streetcar Connector. Prior to SDOT Tony managed the City of Kirkland Neighborhood Traffic Control Program. He holds Masters degrees in Social Policy (Hunter College, New York City) and Urban Design and Planning (University of Washington, Seattle).