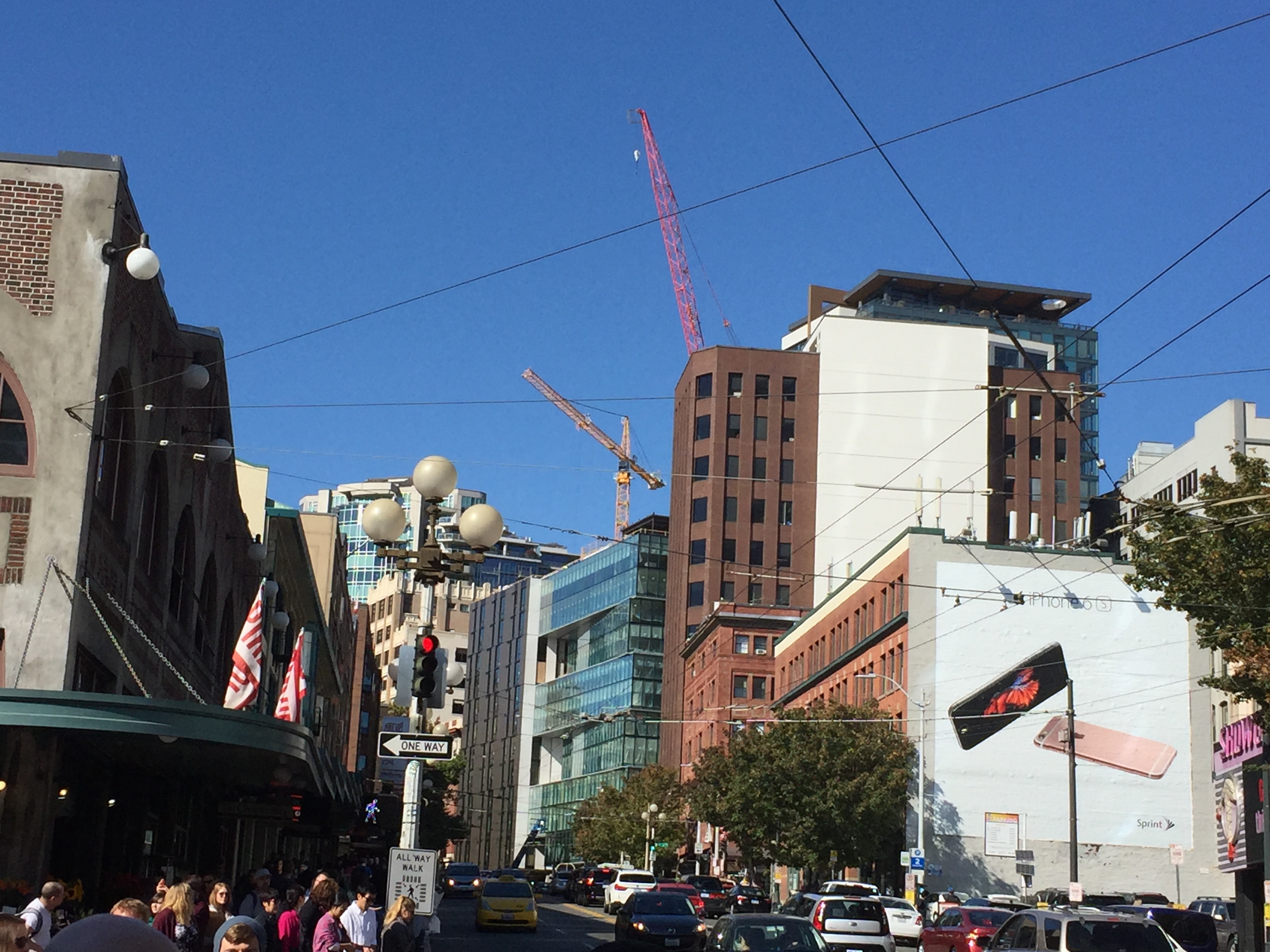 If you thought that regional growth might be petering out, you’d be wrong. Recent data from the Puget Sound Regional Council (PSRC) shows that job growth remains strong throughout the Sound. In January, 4,500 new jobs were added to the employment rolls at a pace of about 145 new jobs per day. Regional employment growth has been relatively consistent and healthy since 2010, leading the unemployment rate to drop from a high of 9.1% to the current low of 4.9%.

In the six-year timeframe from January 2010 to January 2016, the PSRC found that the regional economy had netted 269,600 jobs, with the lion’s share of those going to locations in King County and Snohomish County. The added jobs have led the region from a low of 1.74 million to a new high of 2 million jobs. The PSRC also took a look at two snapshots in time between January 2014 and January 2016, and what they found was accelerating job growth. In the January 2014 to January 2015 time period, 54,600 jobs were added while in the January 2015 to January 2016 time period, 58,000 jobs were added — a rate increase of 3,400 more jobs and 6% higher than the year prior. According to the PSRC, the 2015-2016 time period saw an overall annual job growth rate of 3% and a monthly employment rate of more than 4,800 jobs.

New jobs are undoubtedly a good thing. As people become employed, they are better able to support their lifestyles, feel personal satisfaction, and contribute to their communities. But new jobs also create new demands of their own; perhaps the biggest of those are on transportation systems and housing. Fortunately, many of the newly employed within the region are choosing active transportation and transit over driving, alleviating some congestion that might otherwise end up on local roads. On the housing side of things, the local economy is delivering a substantial number of new units every month, but the data suggests that the building industry isn’t entirely keeping up with demand. And that’s not exactly surprising.

Based upon permit issuance data from the US Census Bureau, 25,885 dwelling units, of varying types, were approved for construction in the region during the 2015 calendar year. This suggests that about 2,150 dwelling units were being permitted monthly over the course of 2015. The numbers do deserve some scrutiny since they only account for building permits issued for privately-owned structures, not finaled building permits and constructed units. And, they do not discount the demolition and removal of existing housing stock from the annual counts. Unfortunately, more precise and current data from the PSRC is not available, but based upon comparison of prior years, the two data sources only appear to disagree by plus or minus 2,000 units annually — admittedly, not an inconsequential difference. But regardless, this pace of home-building — or home-permitting as it were — does matter in concert with employment growth.

Historic data from the 2000s suggests that the region has traditionally had a jobs-to-housing ratio of about 1.14. In King County, that ratio is substantially higher at 1.39, due in large part for its remarkable draw for talent and business to its very large and active employment centers. This ratio matters because as employment grows, so does the demand for housing — almost in parallel with each other. And what’s particularly interesting about the ratio is that it really hasn’t changed over time, even through boom times.

All things being equal, a rough calculation would suggest that we should be producing at least 4,200 dwelling units monthly to keep up with the pace of added employment. We aren’t seeing that, regionally-speaking, which likely means that demand for housing will continue to outpace the supply. For renters and homeowners alike, that likely means low inventories of available units will persist and prices will remain relatively high.