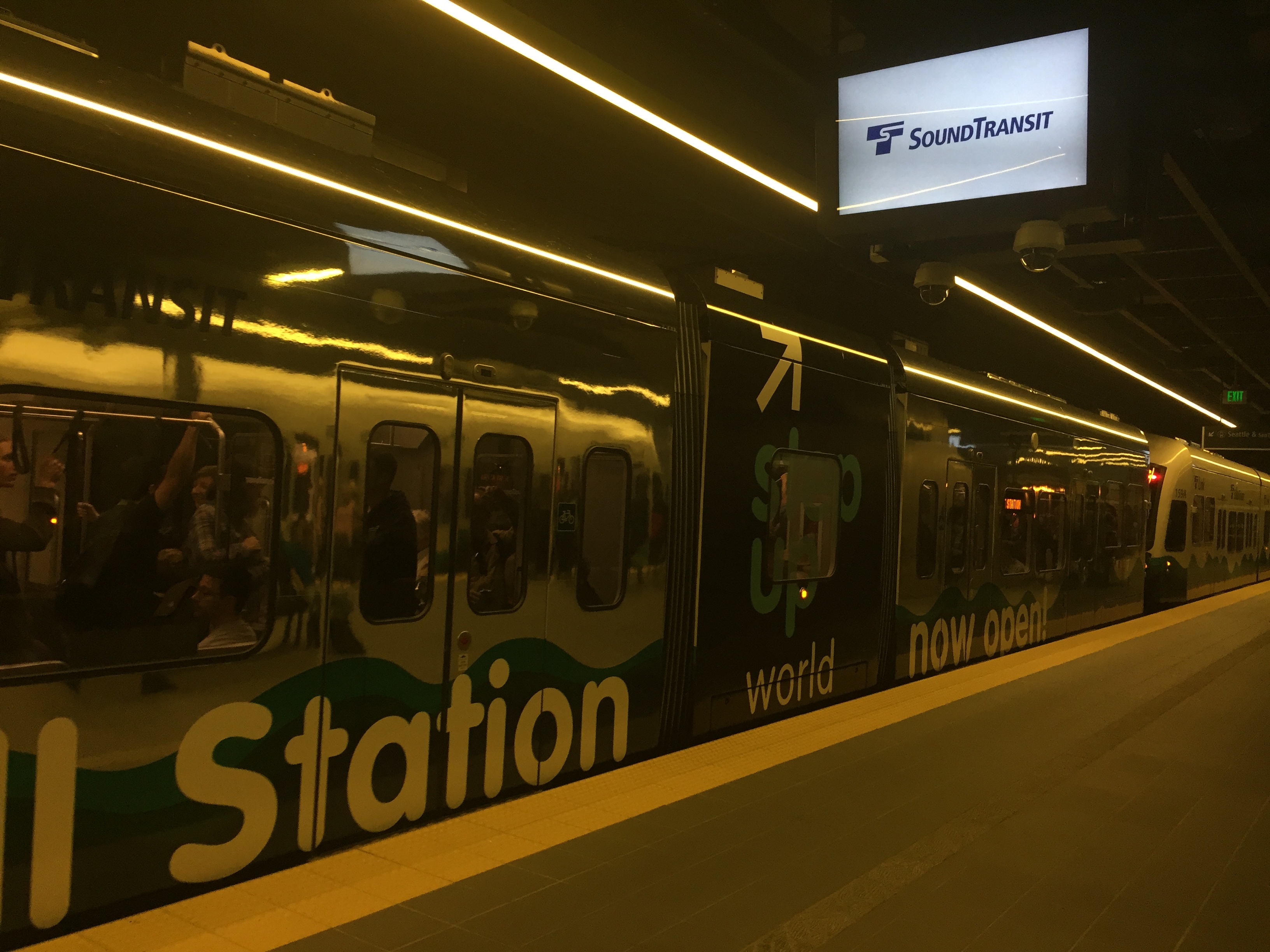 Just a few months ago, Sound Transit released its Draft Plan for the Sound Transit 3 expansion plan. Seattle transit advocates quickly hailed the proposal as a flop for reasons ranging from delivery timelines and at-grade rail to lack of commitments to infill stations and studies for additional light rail extensions. But the Seattle City Council seems to have heard these concerns loud and clear. This week, the Council unanimously passed a resolution that makes five key asks for a Sound Transit 3 package, which includes:

The resolution includes other asks like funding for equitable transit-oriented development as part of projects and more funding emphasis on bicycle and pedestrian facilities to enhance access to transit and build ridership. This no doubt is a huge turnaround from what the Seattle Department of Transportation requested just a year ago: analysis of an at-grade line on 15th Ave W through Interbay, a mutli-use movable bridge over Salmon Bay, and mere requests for evaluation of the Graham St and 130th St infill stations.

In the resolution, the Council also reiterated the City’s commitments to ensuring that Sound Transit 3 moves ahead smoothly through permitting and environmental review:

The City pledges to develop an agreement with Sound Transit for delivering ST3 projects that could include establishing an inter-agency team made up of Sound Transit project managers and City department directors or managers; a Mayor-appointed coordinator to manage the City’s efforts across departments while also serving as a single point of contact for Sound Transit project staff; and tools, processes and potential code amendments necessary to streamline permitting and facilitate other regulatory procedures.

Such an agreement will necessarily depend on Sound Transit providing a commensurate level of executive commitment, financial planning and staff resources to effectuate our mutual desire for accelerated project development. The City hopes such an agreement will be in place to immediately begin work, if voters approve the ST3 measure in November.

Tomorrow, Sound Transit will release their updated draft plan for the ST3 package. With the Council having largely endorsed the platform of Seattle transit advocates, will Sound Transit heed the advice?