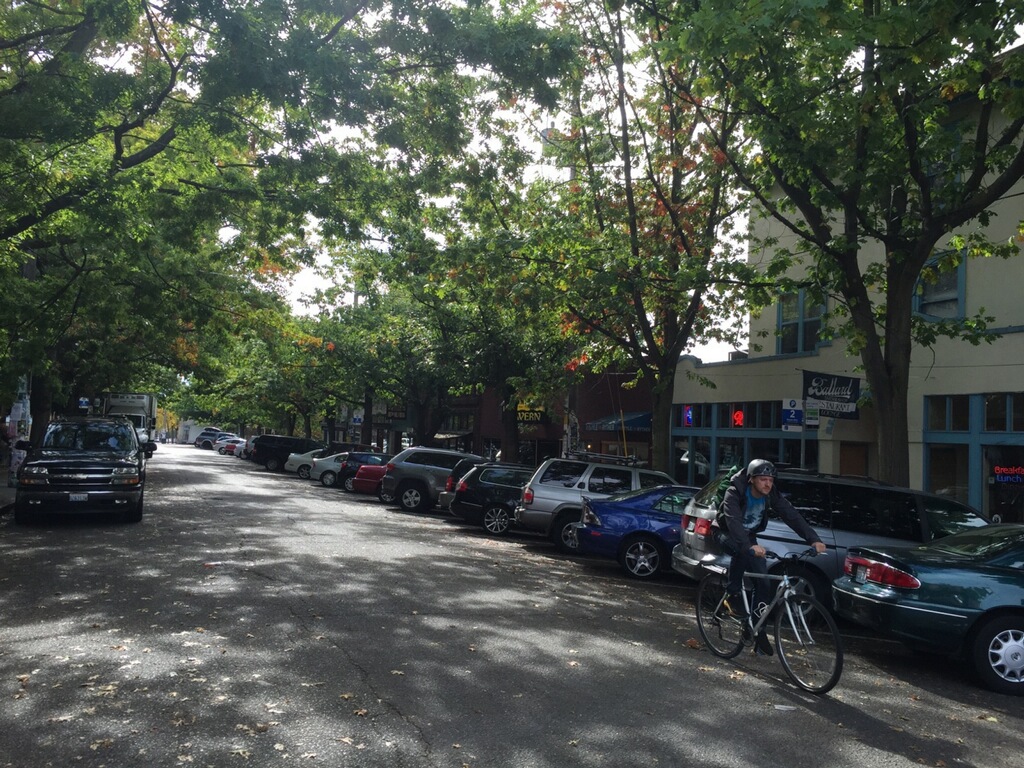 Last week, the Sound Transit board unanimously voted to proceed with sending the full Sound Transit 3 project list to voters in November. This project list no longer includes at-grade light rail to Ballard. Instead, this has been replaced with an elevated alignment along 15th Ave W in Interbay. This is a great victory for transit activists, especially in light of the fact that Sound Transit originally proposed to run light rail alongside an arterial roadway with an order of magnitude more traffic than MLK Way which remains a mystery.

The Seattle Times reported last week that there is a contingent of advocates forming to push for a tunnel underneath Salmon Bay as opposed to a drawbridge that would be subject to maritime traffic demands.

But the arguments over alignment and Ship Canal crossings, while important to address, do not hold a candle to the most important consideration when deciding to ask voters to deliver on a transit project: station placement, proximity to urban amenities, and housing.

Currently, the Draft Plan is only considering the construction of one station in Ballard, according to Sound Transit’s documents. This station will most likely be located at 15th Ave NW & NW Market St. This alignment roughly corresponds to the RapidRide D bus line, which currently continues on 15th Ave NW to NW 100th St in Crown Hill.

When the alignments were considered, the only option that served any segment of Ballard west of 15th Avenue was the weakest one in terms of grade-separation in Downtown: a Westlake Ave N alignment that also would have served Fremont. Unfortunately, this configuration was tied to the dramatically stupid idea for at-grade light rail along First Avenue in Downtown as well as in South Lake Union. This was basically dead on arrival.

But as it is in the current configuration, the Downtown-Ballard line will see construction of all but one of its stations occur outside Ballard, and even then bypass “downtown” Ballard, namely 22nd Ave NW & Ballard Ave NW, just like the RapidRide does, leaving the true center of the neighborhood to be served by the Route 40 bus (and a few limited Express routes).

Contrast this lack of station density with another Sound Transit project: East Link. Here Sound Transit is constructing 8 stations between South Bellevue and Redmond Technology Center (aka Microsoftland). Taking out South Bellevue, the outlier, the distance between the remaining 7 stations is approximately 4.25 miles. The distance from Westlake & Denny to 15th & Market via Interbay is about 4.6 miles, to be covered by 6 stations in a much more urban context.

It is widely agreed that building only one station between Westlake and the University of Washington was a very costly mistake. Ballard residents may decide that it is their wish to look underneath the seat cushions to pay for a tunnel under the Ship Canal rather than a drawbridge. Or they can look at the alignment itself and decide if it’s really going to serve all residents of Ballard.

Seattle Subway is urging its constituency to push for the inclusion of provisional lines in ST3, most significantly creating a connection between University District Station and Ballard. This makes complete sense, with University Link coming in $200 million under budget. Excess funds should be used for their capacity. However, it is unlikely that a full Ballard spur line would be paid for by provisional funds. The most obvious source for supplemental funds in the Ballard line is additional Ballard stations.

The Seattle 2035 land use map shows that dense development is not anticipated near the two stations on the Ballard alignment between Uptown and Ballard, except for a narrow area allowing mixed-use and commercial zoning around Interbay Station at W Dravus St. The Smith Cove station, which will mainly serve Expedia and the other commercial tenants in the vicinity of Elliott Ave W, will also not be a primary driver of all-day ridership on Seattle’s next Downtown rail line. Ballard is the real housing and employment destination on this corridor.

It is worth noting that the Seattle Monorail’s Green Line from West Seattle to Ballard did not end at NW Market St. Stops at NW 65th St and NW 85th St were also planned on that line, stations that would have provided access to rail for more residents of North Ballard and Crown Hill. The question is now: Are we selling ourselves short on developing the Ballard line to its full potential? Could we do better? There is time to get this right.