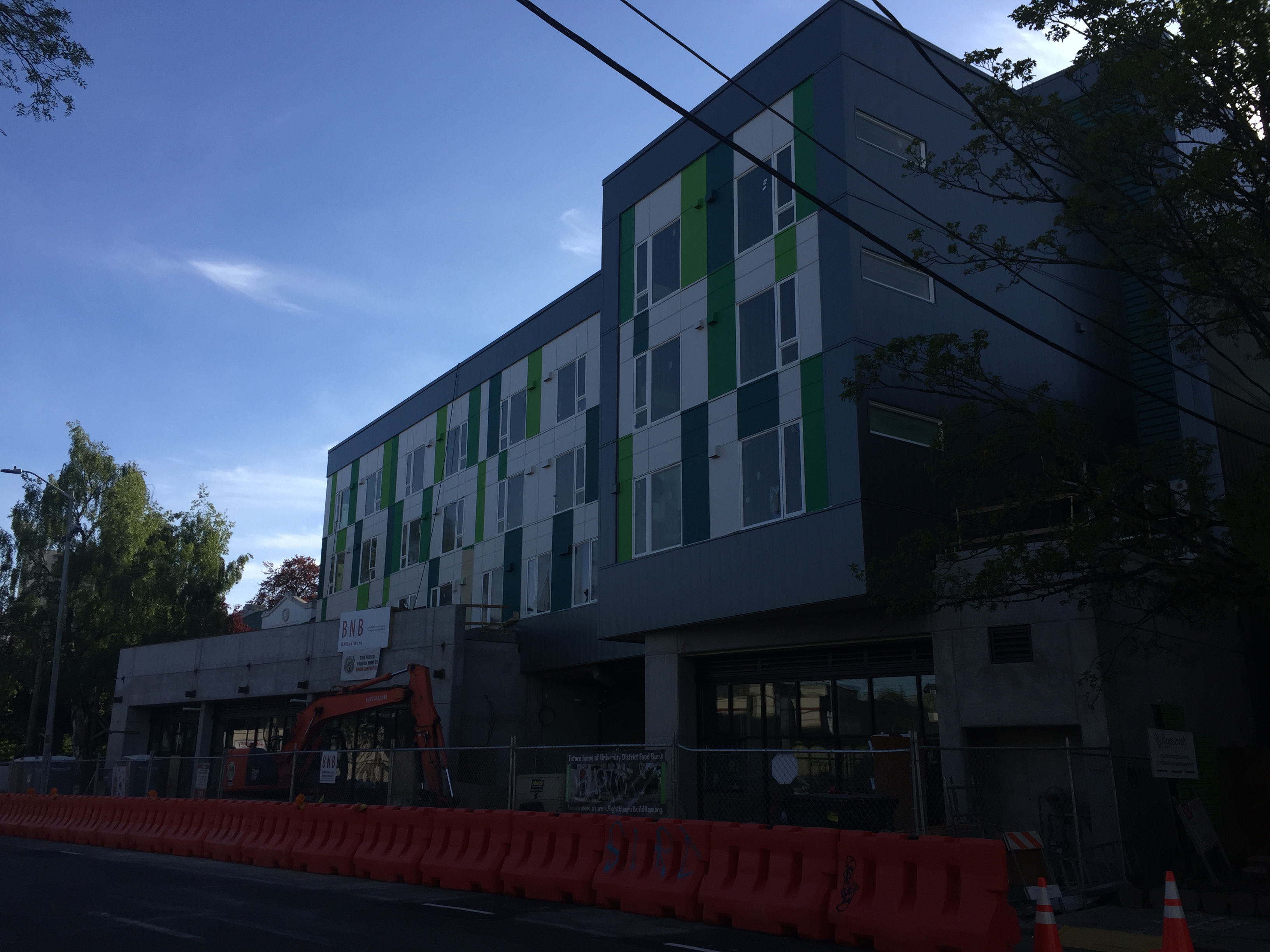 The Seattle City Council is poised to pass a landmark housing and land use policy today that will complete a two-pronged framework centered on delivering more affordable housing units across the city. The Mandatory Housing Affordability (MHA) program, as it is known, would require new development–whether commercial or multi-family residential–to contribute toward the development of affordable housing in exchange for additional development capacity allowed (i.e., additional building heights and FAR) through rezones.

However, neither prong of the MHA program can be implemented until the City adopts rezones that increase development capacity. The City already has three rezone proposals queued up for approval, including: Downtown and South Lake Union (under appeal), University District, and the 23rd Avenue (Union, Cherry, and Jackson). Other area-wide rezones are planned to follow suit throughout urban villages in the city over the next year or so.

The details to the MHA-R legislation are many, but to recap in brief it would require:

Unlike the MHA-C program, there are no defined amounts for required on-site affordable housing units or fee rates under the MHA-R program at this time. Those will be determined in the next phases of the process as the City Council adopts area-specific rezones.

UPDATE: The legislation passed on a 8-0 with Councilmember Kshama Sawant absent.