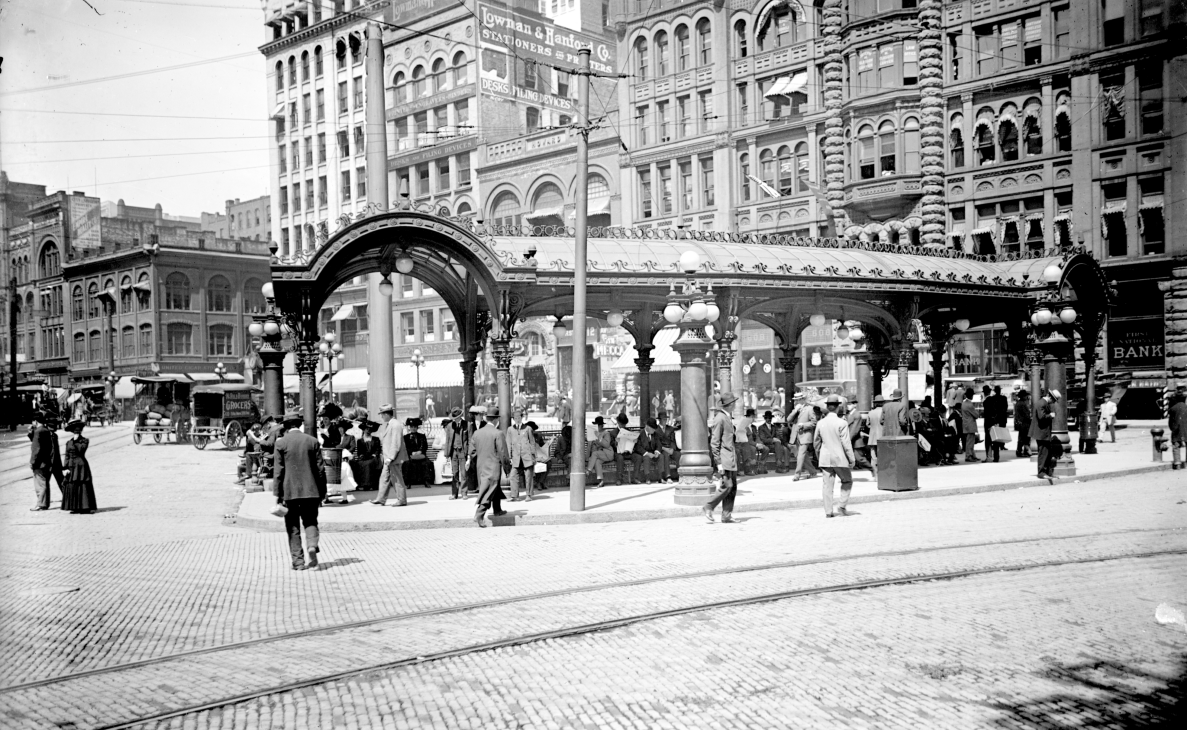 One thing we share as residents of this city is the regular need for a restroom.

Yet this seemingly basic fact of life is something Seattle has struggled for the last century to address. We are not alone in this urban issue, but it is amazing how many conversations we can have and studies we can do without making progress in providing safe and clean facilities across our city.

On September 23, 1909, an underground comfort station opened in Pioneer Place Park beneath the Pergola, designed to accommodate 10,000 patrons per day. The final cost of the restroom was $24,505.85 The restroom was praised from many quarters, including the Pacific Builder and Engineer, which stated, “the man of travels will find nowhere in the Eastern hemisphere a sub-surface public comfort station equal in character to that which has recently been completed.” The restroom was closed in the 1950s, though the Pergola remains as a designated national landmark.

In 2003, the City of Seattle once again attempted to provide restrooms, this time purchasing five automated, self-cleaning public toilets for $5 million. These toilets featured sanitizing water jets and automatic doors–the latest in high-tech infrastructure. The program was ultimately discontinued due to drug use and prostitution activities taking place inside the facilities. The toilets were sold on eBay in 2008 for $2,500. Over the course of their use, these toilets were stigmatized as crime magnets–discouraging members of the general public from getting close, let alone using them. A recent NPR story uncovered the purchaser of these toilets has stored them in Tacoma near a racetrack, and figures one day he’ll sell them back to some city.

Efforts were revived in 2009, when the City began an economic revitalization process with Pioneer Square. Community members requested a renewed look at the need for public restroom facilities. The City’s then-Department of Planning and Development convened a committee of community stakeholders to explore options and the Portland Loo was identified as a preferred option. The committee proposed placing it on the southern edge of Occidental Park, adjacent to the kiosk that currently sits at the edge of the space.

The next piece of the puzzle was cost. Buying a Portland Loo is just the first step; they run roughly $100,000 per unit, but the costs of connecting into the infrastructure improvements to connect the toilet to the system is hundreds of thousands more. Just as daunting are the ongoing cleaning, maintenance, and staffing funds. Some were ready to move ahead with the Portland Loo, but disagreements over who should be responsible for ongoing maintenance stalled the program.

Which leaves us to where we are today, with no public toilets in our Downtown core, unless you go into Macy’s or have money to buy a cup of coffee and get the bathroom key at one of our generous Downtown coffee places.

Pioneer Square has taken promising steps, raising private money to install a Bryant Park-type facility in Occidental Park as part of a freestanding kiosk. There were attempts to privately fund a bathroom as a public benefit of a new development in the neighborhood. Due to ongoing concerns about maintenance of the facility, that concept was scrapped.

When Sally visited San Francisco in June she got a firsthand look at how they are addressing issues of human services and homelessness. As part of their program, San Francisco has created the impressive Pit Stop Program operated by the City’s Public Works Department. The City of San Francisco placed its Pit Stops (public toilets, sinks, needle receptacles, and dog waste stations) in thirteen neighborhoods around their city where they are most needed. The “need” was based on locations where San Francisco Public Works employees repeatedly had to clean up human waste and steam clean the sidewalks.

San Francisco uses both portable toilets, which are serviced off site and trucked to and from the sites every day, and the semi-permanent self-cleaning toilets like that pictured below. The restrooms provide an alternative to using their streets and sidewalks as a toilet. What a concept!

These toilets are monitored and staffed during their open hours (generally 9am to 8pm) assuring the toilets are clean and used for their intended purposes. Two nonprofits provide paid staffing, and the position is offered as a jail re-entry program, giving the person both a job and an updated resume.

The toilets are used nearly 20,000 times per month and since the program began in 2014, the usage has steadily increased. It’s effective, too, in addressing trash and garbage, and sidewalk steam cleaning requests from the City’s businesses and residents have been reduced.

What makes this program successful for San Francisco?

We should follow San Francisco’s lead. Not only will we be providing a humane service to city residents and visitors, but we will also address and mitigate the ongoing health and safety concerns arising from pee and poop in alleys and public sidewalks.

This is why our office is supported Councilmember O’Brien’s Budget Addition to fund a Portland Loo-type bathroom, potentially in the Downtown Core. It will be important to study issues such as location, maintenance, and neighborhood context, but I say, let’s get some bathrooms on the ground and move forward. 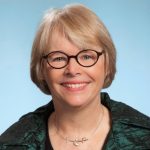 Sally Bagshaw is a member of the Seattle City Council for District 7 and chairs the City's Human Services and Public Health Committee.