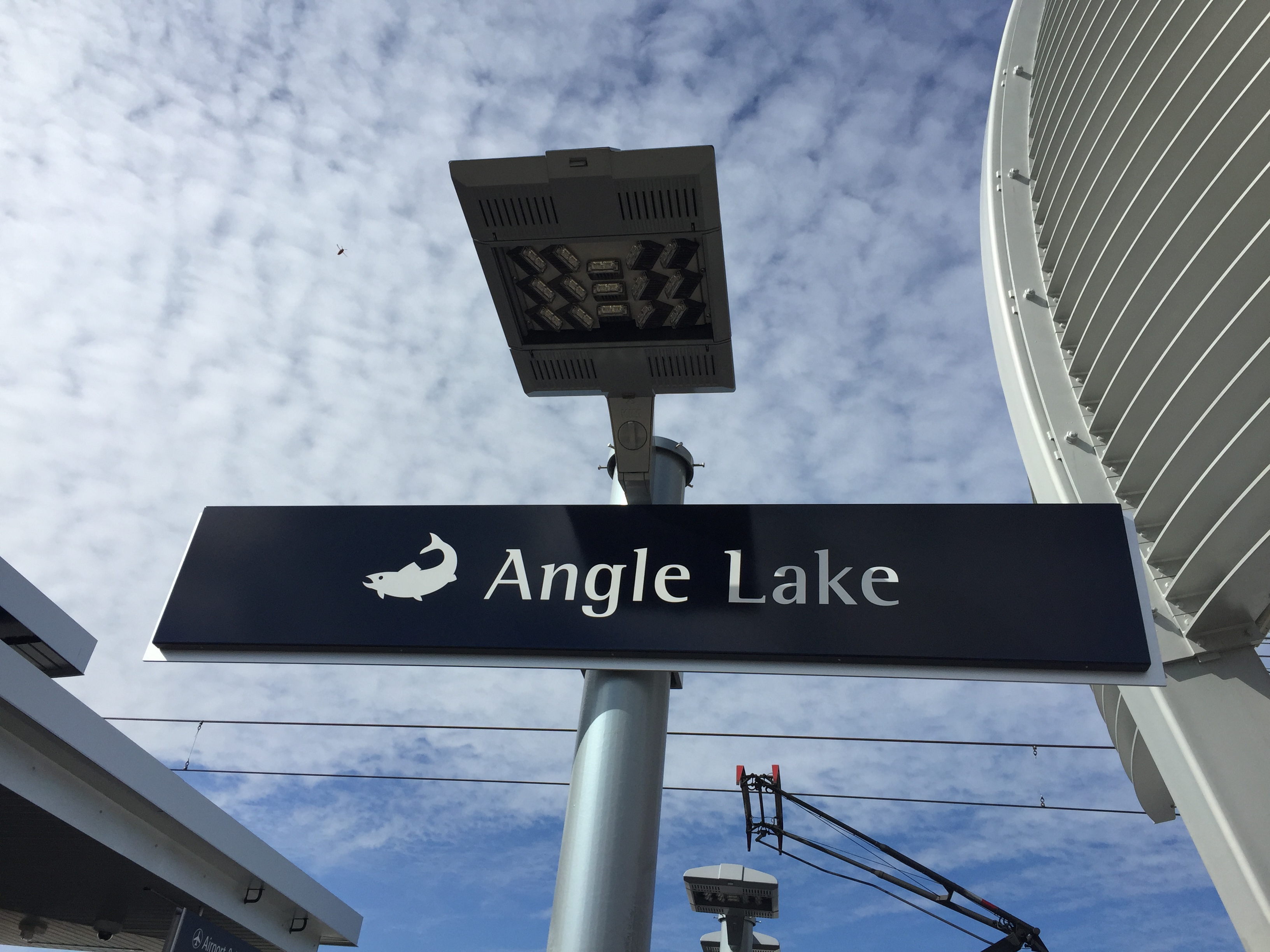 Sound Transit announced that another Transportation Infrastructure Finance and Innovation Act (TIFIA) master loan agreement has been signed with the United States Department of Transportation. The total amount to be funded by the loan agreement is $1.99 billion and could save Sound Transit the equivalent of $200 million to $300 million over the life of the loan. A similar $1.3 billion TIFIA loan for Sound Transit was made back in January 2015, allowing the agency to save a similar amount of money and reallocate funding to other capital and operational programs.

Only large regional transportation agencies like Sound Transit typically qualify for the large federal loans, and the primary benefit of them is that they come at very low interest rates. In the case of the 2015 loan, Sound Transit was able to get an interest rate of 2.38% versus the 5.75% that they would have otherwise had to pay. But unlike 2015, Sound Transit isn’t prepared to allocate anticipated savings from the loan to any specific projects at this time.

In a statement, Sound Transit CEO Peter Rogoff spoke on the development saying:

The people of Puget Sound are fortunate to benefit from strong partnerships with the U.S. Department of Transportation as we build the mass transit network our region desperately needs. Securing the nation’s first master credit agreement will help ensure that more of our tax dollars are spent providing a path out of traffic than on borrowing costs.

Under the terms of the loan, Sound Transit will use the money to pay for the following programmed capital investments: