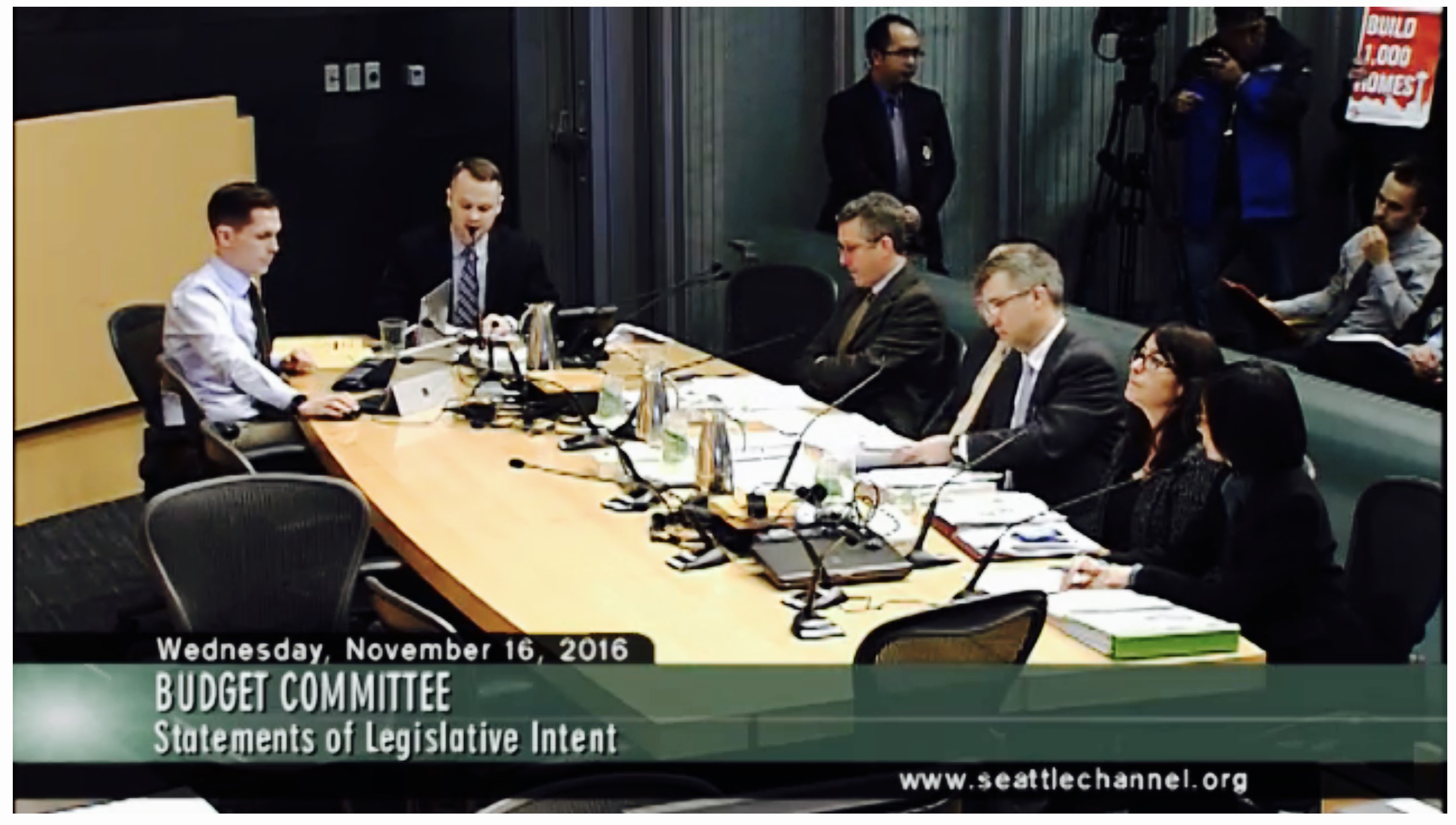 I first heard the word “SLI” when I was approached to provide feedback about the neighborhood council system. As a renter, I had long expressed concerns that the voices of homeowners were overrepresented at the Northeast District Council and the City Neighborhood Council. Many other residents had expressed similar concerns and the City decided to study the issue by issuing a SLI (prounounced SLY) or Statement of Legislative Intent.

What is a SLI?

The City of Seattle’s Select Budget Committee Glossary of Terms explains that a Statement of Legislative Intent (SLI) “is used for various purposed, including to:

In response to the SLI about neighborhood councils, the Seattle Department of Neighborhoods (DON) issued a memo committing to new funding priorities aligned with “a goal for more equitable community engagement.” The decision for DON and Mayor Ed Murray to change the way neighborhood councils are supported by the City has sparked controversy throughout Seattle. The data collection for this decision started with a Statement of Legislative intent.

A SLI for Public Bathrooms

Most people agree that Seattle has a shortage of public bathrooms. Councilmember Bagshaw’s office has been particularly focused on this topic, including this op-ed in The Urbanist. This past fall a request was made related to funding public bathrooms in our city after advocacy from the U Loo Project in the University District. The Globalist covered their struggles back in November. Through a response to a statement of legislative intent the City Council designated funds in the 2016 budget for “Portland Loo-style bathrooms” using real estate excise tax (REET).

The Budget Office was aware of the problem with REET funding for the U District’s preferred site and talked to Council about it during the budget process. Ultimately though, in Council’s budget balancing process, they made all Loo funds REET based and left it to the Executive to figure out how to make it work. … Budget Office is working on trying to find General Fund dollars they can swap for REET dollars to enable Loo installation at your preferred location.

The twists and turns to secure funding for public bathrooms in Seattle demonstrates the limits of SLIs. What I have learned is that organizing efforts could result in funding requests but that does not ensure you’ve secured funding for your project.

From Acronyms to Action

SLIs are powerful tools in your advocacy toolkit. Begin engaging with your councilmember now to help shape the 2017 Budget process. For example, advocate for a SLI that will create a new work program to help Seattle Department of Transportation and the City of Seattle or the Port and the City of Seattle coordinate their efforts. Super nerds, check out the 2016 Statements of Legislative Intent Table and Seattle Channel video of Budget Committee Session I on November 16, 2016.

About “Acronyms for Action”

Readers of The Urbanist want to learn how to engage with their local government. I encourage everyone to contact their councilmembers as often as possible. As I’ve mentioned before, one of the biggest barriers to taking action around land use policy is the wonky acronyms. Acronyms for Action hopes to empower people to access and engage with government more effectively and with confidence! 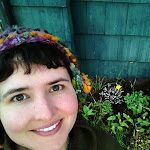