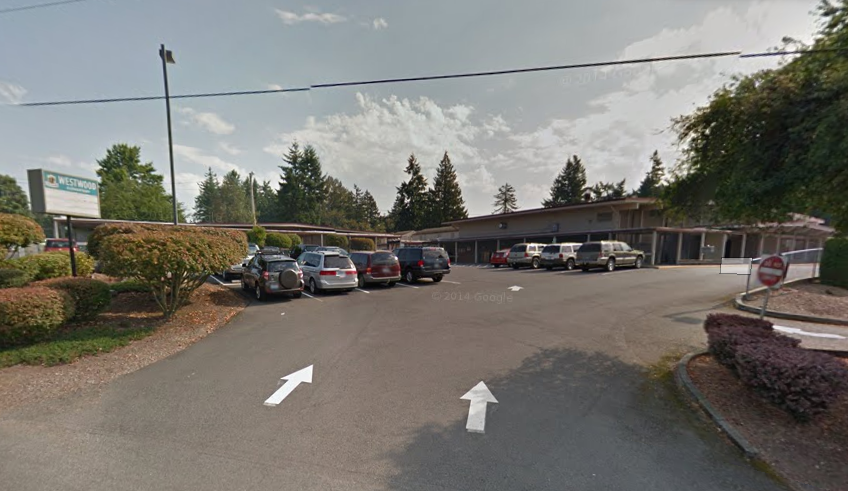 Governer Jay Inslee (D-Washington) has taken a stand on siting schools in rural areas. Two weeks ago the Governor issued a partial veto–a power he’s sparingly exercised–to send back legislation that would make it easier to construct schools outside of urban growth areas. It was the first instance this year that the Governor had used his line-item veto power to check the Legislature. The issue on school siting boils down to permitting extension of sewer lines outside of urban growth areas to serve schools located in rural areas.

Strong Towns has covered how the rush to site mega-campus school on the edges of cities and towns has weakened communities and exacerbated transportation problems. Neighborhood schools used to be centers of community easily accessible by walking or biking for many in town. This more and more no longer the case in more and more American cities.

Under the bill passed by the Legislature, a school district could be exempted from the Growth Management Act’s (GMA) prohibition on connecting to sewer systems in rural areas provided that certain conditions are met, such as the school serving students living in both urban and rural areas, the local county and affected cities concur that the selected rural site is a suitable location, the sewer connection costs are borne by the school district, and any impacts resulting from the school development are adequately mitigated under the State Environmental Policy Act. Another nugget in the bill would allow school districts to reduce a proportion of the cost in extending sewer systems to serve a rural school site by permitting sewer system hookups from other rural property owners along the sewer line if the local county and affected cities grant permission.

Generally, the GMA prohibits sewer line extensions and connections in rural areas since sanitary sewer systems are considered to be an urban service. Without the ability to connect to sewer service in a rural area, school districts are left with the option of building massive septic systems which require a lot of land, capital, and are always at risk of failure. Nothing in state law, though, expressly prohibits the siting of schools in rural areas, but the sewer service prohibition is a major obstacle for most school districts that might otherwise choose to build a school in a rural area within a county planning under the GMA. However, there is good reason for this prohibition under the GMA framework.

First, sewer systems are very costly pieces of public infrastructure even if sewer connections and extensions are paid for by a developer (in this case a school district). Long-term maintenance and ongoing operations are expensive, which are increasingly becoming more costly per cubic foot of effluent (most sewer rates are based on water-metered water usage, not sewer usage). Second, extension of sewer service to new areas puts pressure on politicians to grant urban growth area expansions to take advantage of new sewer systems. This generally happens as low-density sprawl as opposed to compact, sustainable urban development placing further pressure on already-stretched public facilities and services while impacting environmentally sensitive areas and the vitality of resource lands.

Aside from the taxpayer and sprawl risks, there are several other practical reasons why rural school siting is generally a poor idea:

In outlining his his objections to the bill, the Governor explained his partial veto:

Firstly, any extension of urban services to serve a rural school must be limited to the size and scale needed to support the long-term needs of the school. Second, the land surrounding a new rural school must maintain its rural character and housing density as specified in RCW 36.70A.070(5). Finally, in order for a school to be sited outside the Urban Growth Area Line, school districts must demonstrate that there is no suitable land available within the Urban Growth Area.

The Governor’s response to the bill is a semi-pragmatic, semi-political one. On one hand, he wants to say that he isn’t against rural schools. But on the other hand, he wants school districts to show that establishing schools in a rural area is an unavoidable need before they can be considered in GMA planning counties. His third requirement for any revised legislation on the topic is a very high hurdle to jump over; it’s highly unlikely that most school districts could prove that there isn’t suitable land within an urban growth area. Desiring to have 20 acres of ballfields, five acres of surface parking lots, and sprawled out one-story school buildings are not sufficient reasons to suggest needing to develop outside of an urban growth area. In fact, suggesting that cost is a factor is a moot point since all school districts have the authority to exact impact fees to purchase land and development new capacity for schools in cities and counties planning under the GMA.

Still, the Governor let Pierce County off the hook with an exception designed for the Bethel School District. The school district was one of the biggest backers of the bill and has been banging the drums to build sprawled-out school campuses in rural areas. Ultimately, kids in the school district will have to suffer the impacts of poorly located schools if the school district ends up getting its way, but that’s politics.

The best case scenario is that the remainder of the bill simply dies in the Legislature, but if it doesn’t, hopefully the Governor will stand by his veto powers for any proposal that fails to meet the standards he’s laid out. The livelihoods of kids and quality of the environment are on the line here.