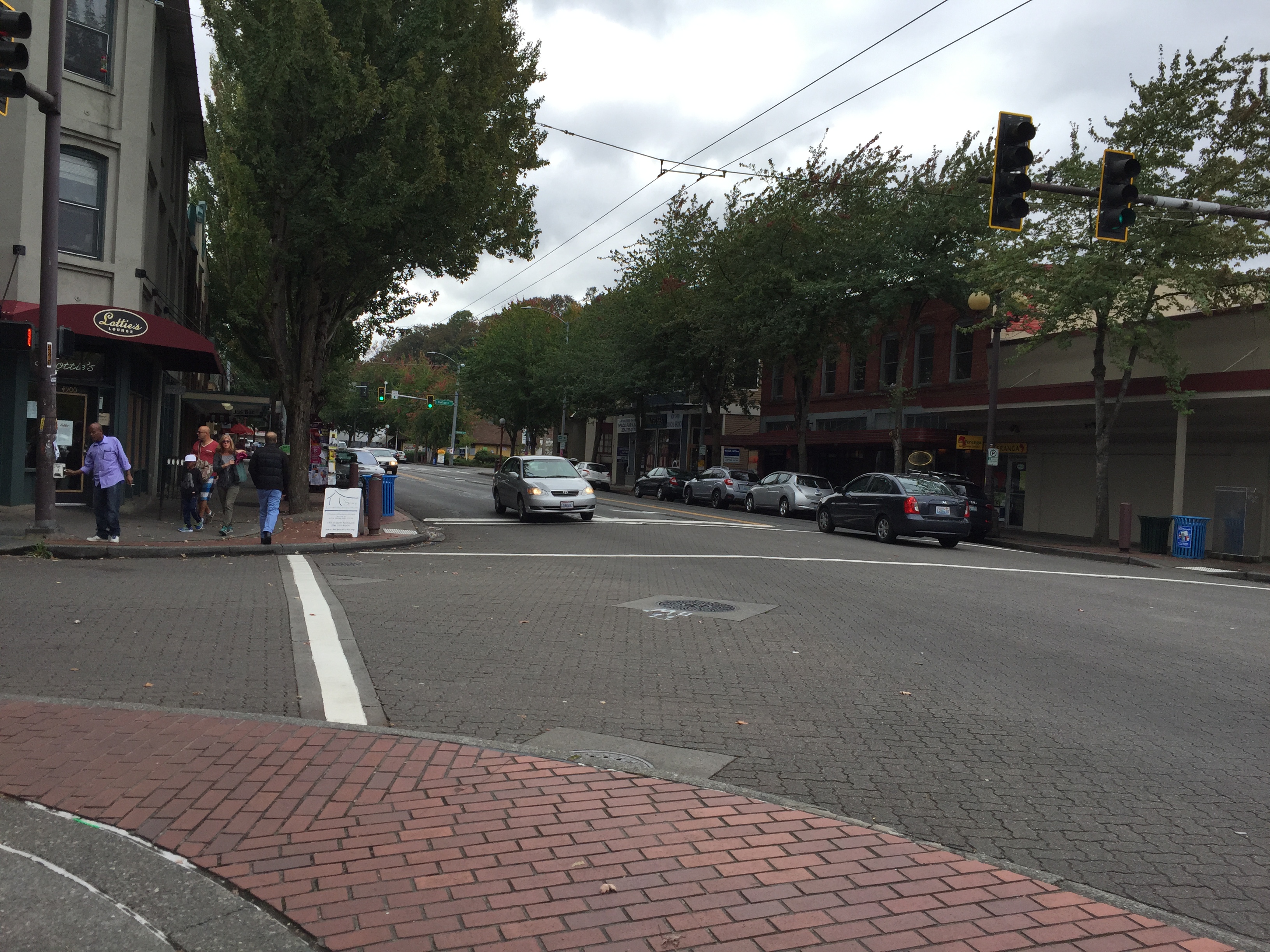 Columbia City has increasingly become a hotspot for dinning and nightlife in Southeast Seattle. The neighborhood has also seen substantial growth with new housing and residents in recent years. As a result of these changes, on-street parking demand has grown to a point where new on-street parking regulations could be a reasonable way to manage demand for all.

A mix of on-street parking regulations are already in effect in the neighborhood, including general time restricted and Restricted Parking Zones (RPZs)–which are time limited unless a local parking zone permit is displayed on a vehicle to exempt. Generally, the local parking restrictions have two-hour maximums from 7am to 6pm Monday through Friday.

Earlier this year, the Seattle Department of Transportation (SDOT) released a draft Community Access and Parking Program proposal for the neighborhood. SDOT has finalized changes, which include less stringent and fewer paid parking areas. The new parking regulations are planned to go into effect in the fall and would make a variety of changes as to how on-street parking is managed. These include:

The changes should make it easier for people who don’t live and work in the area to have more opportunity to find available spots. Meanwhile, residents would also have guaranteed access to park in the neighborhood despite growing on-street demands. A public hearing on the final proposal is scheduled for July 10th at 6pm. The public hearing will be at Rainier Arts Center Auditorium at 3515 S Alaska Street. Written comment on the proposal will also be open through July 21st.