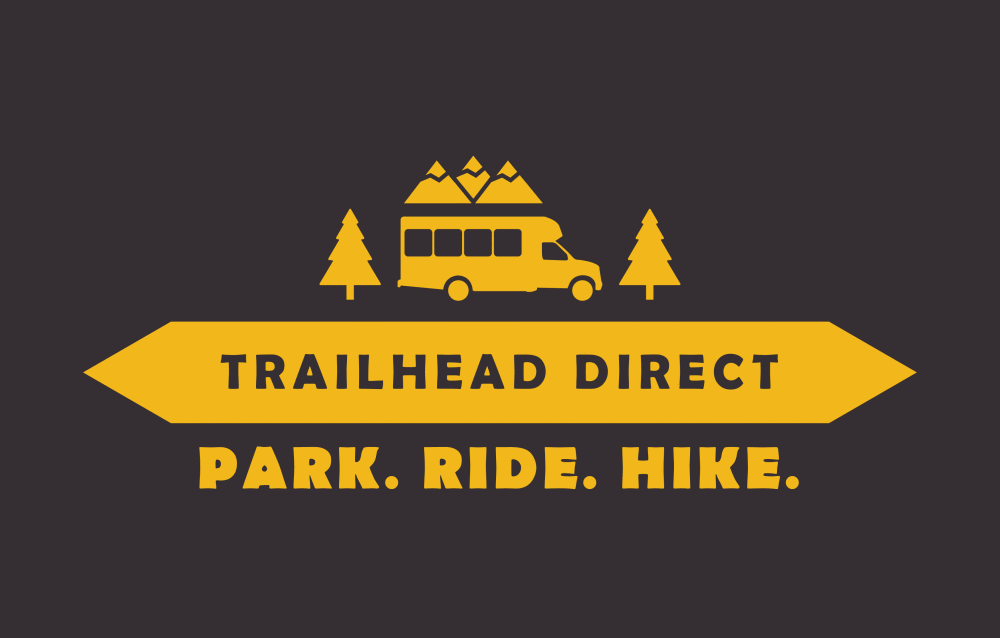 A new seasonal bus service, called “Trailhead Direct,” will begin whisking mountaineers to Issaquah’s ring of hikeable mountains on Saturday (August 5th). The first weekend will be free to hikers taking the service to and from one of five different trailheads.

Born out of a partnership between King County Metro Transit and King County Parks, the service will provide a valuable link to nature for outdoor enthusiasts without access to a car. The hiker bus will also lessen some of the local strain on trailhead parking lots, which are often full on spring and summer weekends leaving hopeful hikers dismayed.

The program, sponsored by King County Parks, actually came about from parking issues at local trailheads, including illegally parked vehicles and parking congestion. Trailhead Direct is a two-year pilot program funded by Metro through the Community Connections progam, which is estimated to cost $56,000 to run, covering fuel and operational costs.

Metro will use smaller transit vans capable of seating up to 19 passengers. The vans typically service hyper-local areas in suburban communities, though weekend service on those routes are generally curtailed leaving extra ones available for special services like Trailhead Direct.

Service is scheduled to operate every half hour on Saturdays and Sundays from 7am to 6pm. An extra day of service will be provided on Labor Day. After October, the weekend hiker bus will go on hiatus until next spring. Fares for adults will be $2.50 (the standard off-peak fare), $1.50 for youth and ORCA Lift riders, $1.00 Regional Reduced Fare Permit holders, and free for children aged five and under.

So hit the mountains soon with Metro’s new hiker bus.