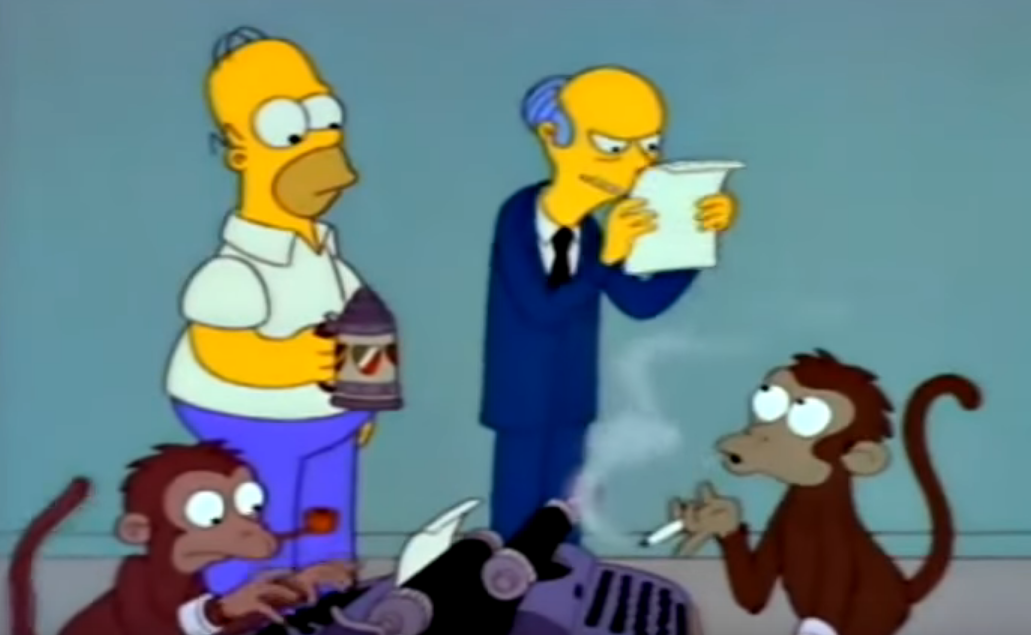 This isn’t the first time Matthew Yglesias, co-founder of Vox, has waded into Seattle issues from his national platform. And it’s not the first time he’s gotten things wrong, either. Consider when, in late 2015, Yglesias proclaimed that Seattle had reversed the trend of rising rents (it hadn’t) because of our top-down state planning (which we don’t have). Or, how about when an over-abundance of concern led him to caution us about the proposed multi-year phase in to a $15 minimum wage without mentioning Sea-Tac’s overnight wage hike from $9.32 to $15.00 already four months underway?

This time, to keep Amazon’s headquarter expansion in Seattle (which must be a dream only for people who don’t live here or expect to make lots of money off the expansion), Yglesias writes that “Amazon could keep growing with Seattle if Seattle grew faster, and Seattle could grow faster if it wanted to.”

I made the case a year ago that Seattle has, in fact, been responding to population growth with lots of building and the small (but painful) shortage we see in aggregate housing supply is due to the normal lag in construction and the lingering effects of constraints on global capital during the Great Recession. Additionally, I made the case that we appeared to be near the limit of the market’s ability to effectively respond to escalating demand considering the reported difficulty of finding available construction crews and Seattle’s hosting the most cranes in the country for 2016. (We repeated the cranes record for 2017, by the way.) The real shortage is in a segment of housing–affordable housing–and any serious affordable housing program needs to focus on fixing that, the real problem lest we miss the trees for the forest.

The article’s main argument, that Seattle’s recent growth is not so growy, rests on these two comparisons–Fort Worth’s growth from 1980 to 2016 and Detroit’s from 1910 to 1920–by implying that Texas-style government and I-don’t-know-what from Detroit could teach Seattle a thing or two. Maybe they can but you won’t find it in Yglesias’s piece.

Annexations to Detroit from 1910 to 1920 nearly doubled the size of the city, confounding “growth” with simply absorbing other built up areas. By comparison, Seattle’s land area grew by less than 1% from 1980 to 2016 (due to a small annexation in 1986). Additionally, the period 1910 to 1920 was a historic decade for urbanization across the country. This is the turning point in American history when more people, for the first time, lived in urban areas than in rural areas. More importantly, though, this decade saw the rapid deployment of transformative new building and transportation technologies (steel frame construction, alternating current, streetcars, elevators, and the automobile, for instance) that effectively expanded the building capacity of land in three dimensions. It was an exceptional period of urban growth that would not have been possible without those new technologies. In 21st Century Seattle we have telecommuting and IKEA, I guess.

Fort Worth’s story is a little different. The city has been undergoing a near constant population boom for more than 20 years but it, too, has annexed large areas of land that have artificially increased its population and provided plenty of exurban greenfield development. Seattle did not begin its own population boom until about 10 years ago and is not surrounded by vast unincorporated lands. (Editor’s note: Seattle is considering a few small annexations of White Center and Skyway.) Despite this head-start, when you compare population growth since the last Census, Seattle is growing faster than Fort Worth. Seattle has maintained that higher growth rate even with its 84 square miles already being much more densely populated than Fort Worth’s expansive 342 square miles. Maybe, instead, Seattle has something to teach Fort Worth.

Is the conclusion, then, that the people of Seattle should hurry up with self-driving cars and annex Bellevue? Or are the comparisons Yglesias makes of Seattle to Detroit and Fort Worth inappropriate and fail to give Seattle any lessons about growth and regulations?

The featured image is a video still from The Simpsons “Last Exit to Springfield,” 1993.

What To Expect When Expecting Amazon