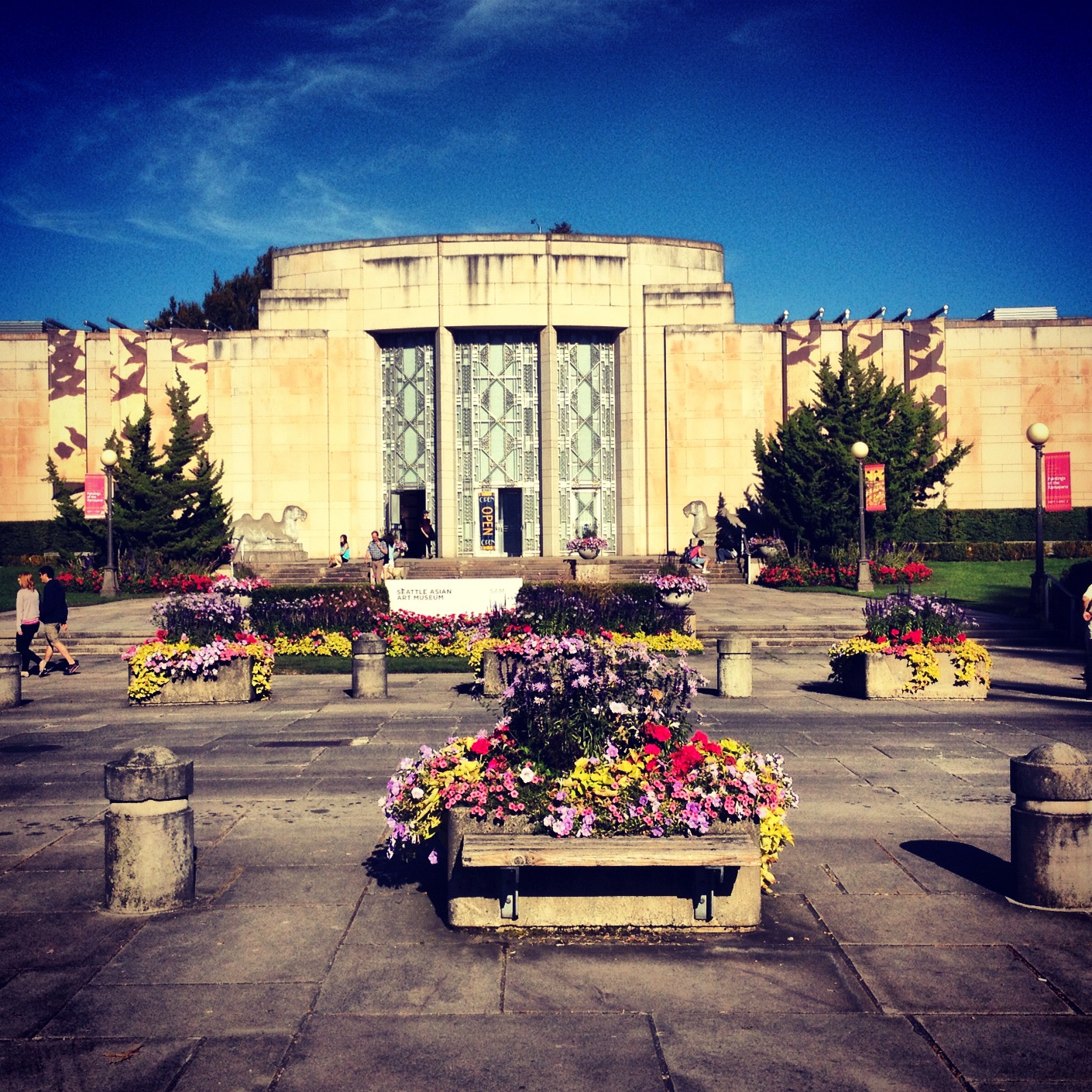 On Monday, the Seattle City Council authorized the landmarking of two more structures: one in Capitol Hill and another downtown. The buildings represent two distinctly different architectural periods and purposes. On one end is the Asian Art Museum, a building constructed to serve as a cultural institution for the masses. On the other is the Maritime Building, which was built to serve the burgeoning commissions industry in Seattle. The vote on landmarking was unanimous.

The Asian Art Museum has finally been landmarked after a two-decade long effort. The museum was formally designated as a city landmark on June 21, 1989 by the Landmarks Preservation Board, but it wasn’t until Monday’s vote by the Seattle City Council that specific controls were imposed on the landmark. Part of the landmarking process involves negotiating with the property owner over the type controls that will be imposed on the property. The museum is located in middle of the Olmsted-designed Volunteer Park on Capitol Hill.

The building is significant for a variety of reasons, which is why it earned five separate designation merits under the landmarking criteria. The building is connected to Carl F. Gould, a well-known local architect in his time, who was commissioned to design the building. Constructed in 1933 as the first museum in America using the “Art Moderne” style, which is a Late Art Deco design, the building was ranked a masterpiece in its architectural category.

The Asian Art Museum is undergoing renovation and expansion to facilitate more space for exhibits. Expansion was somewhat controversial given that it would impact some of the landscape of Volunteer Park. Some preservationists believed that expansion would further impair the Olmsted-designed park, which is historic in its own right.

The Maritime Building (911 Western Avenue), situated between Western Avenue and Alaskan Way Viaduct, has also been formally landmarked. The building was constructed in 1909 and designed by architect Edwin W. Houghton. The early occupants tended to be light industrial businesses, though use of the building has changed over time. The design of the building is somewhat reflective of the early occupants having been set in the Eclectic Commercial style. The building generally lacks architectural ornamentation. Instead, the building has simple designs that repeat through vertical and horizontal lines. This is highly accentuated through the windows, for instance.

The building was nominated and landmarked on the basis that “it embodies the distinctive visible characteristics of an architectural style, or period, or a method of construction.” The preservation controls will apply to the exterior of the building only. An addition to the building is underway, which will result in three more stories above the historic portions of the structure. The addition will provide approximately 48,350 square feet of new office on top of the existing building square footage. The interior of the building will be renovated as part of the overall construction work.