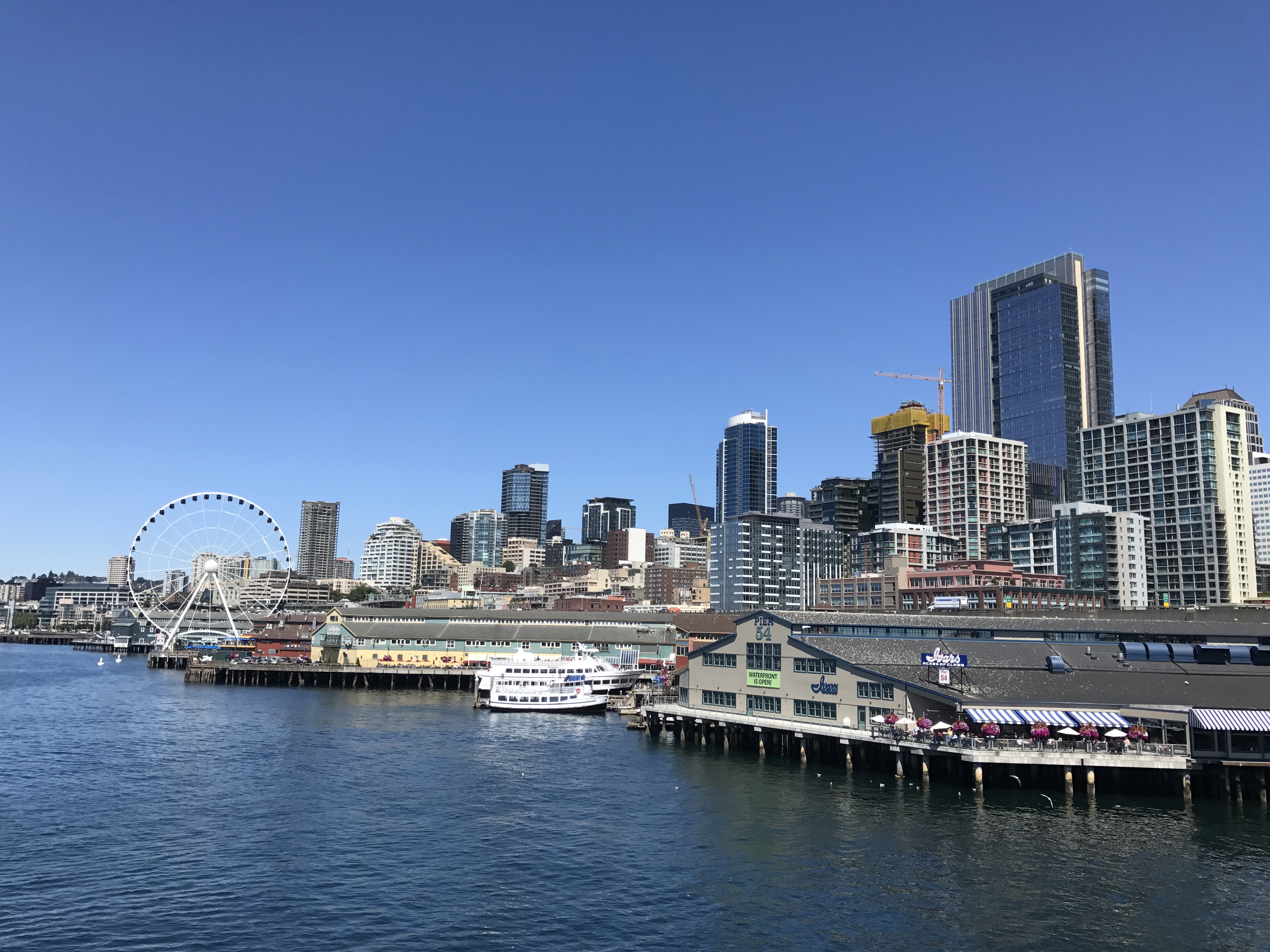 The Puget Sound is seeing substantial growth in population, housing, and jobs in key centers across King, Pierce, Snohomish, and Kitsap Counties. That’s not by mistake. VISION 2040, the regional long-range plan, has focused much of the growth in 24 designated Regional Growth Centers and eight designated Manufacturing/Industrial Centers. That framework, however, could be significantly altered under a draft proposal. The Puget Sound Regional Council, which is the metropolitan planning organization (MPO) for the four counties, is the steward of VISION 2040 and the regional growth strategies.

For the past two years, stakeholders from cities, towns, and counties have been discussing how the regional growth strategy could be further refined by adding more growth centers at different scales from today. The draft proposal would make five key changes:

These Regional Growth Center and Manufacturing/Industrial Center designations are important for a variety of reasons. Firstly, they are indicative that particular areas are intended to see substantial growth for jobs, housing, and other services depending upon the designation. Secondly, designation assumes that there will be local commitments to focus and foster investment ensuring a center will be functional and successful. And thirdly, designation ensures that regional commitments are made through federal funding for targeted transportation investments.

The PSRC planning framework requires buy-in from cities and counties to work. The designation process for centers is a collaborative process operating from local to regional. Designation of centers in VISION 2040 is reflected in local county and city comprehensive plans. Specific policies and plans at the local level further support centers.

As a conduit for federal transportation funds, the PSRC has substantial power in allocating where money goes. Regionally, it understood that many of the largest transportation investments and funds should go to centers where they can provide the biggest benefit for communities. To be eligible for funding from the MPO, cities and counties must certify their comprehensive plans with the PSRC. This ultimately means that they must be in compliance with VISION 2040 and other requirements.

The changes in the Regional Centers Framework draft proposal could ultimately lead to the future designation of more centers and the redesignation of existing ones in the coming years.

New RGCs of either type could be designated provided that they meet the minimum eligibility criteria. Local commitment, proactive planning, jurisdiction, location, and existing conditions would be other considerations in designation:

Manufacturing/Industrial Centers (MICs) designations would stay as one designation type unlike RGCs under the draft proposal. However, there are two proposed avenues for designating new MICs based upon the following criteria:

The main difference between these two avenues is the degree to which an industrial and manufacturing area already functions as an MIC or has the future and planned potential to operate as one. In addition to the above criteria, proposed MICs would need to demonstrate the following:

In some cases, urban growth and industrial centers may not fit the bill for regional designation. The draft framework would add a new option for Countywide Centers, which would come in two flavors: Countywide Growth Center and Countywide Industrial Center. Counties could choose to designate these using shared regional standards outlined in the following table:

Employment and housing growth has been heavily affected in the region by many of the major military installations, particularly on transportation corridors and public services. The draft criteria for designating “Major Military Installations” is at least 5,000 enlisted and service personnel. Four military bases would meet the criteria with those being Joint Base Lewis-McChord, Naval Base Kitsap (Bangor), Naval Base Kitsap (Bremerton), and Naval Station Everett.

PSRC does have key questions on the draft proposal. These include whether or not the timeline for complete centers subarea plans is right, whether or not the criteria for designations is right, and whether or not RGCs and Countywide Growth Center should achieve a minimum mix of uses. PSRC is taking public comment on the draft proposal through November 8th. A final recommendation on the Regional Centers Framework update will likely be transmitted to the PSRC Executive Board before year end. Final action is expected next year.