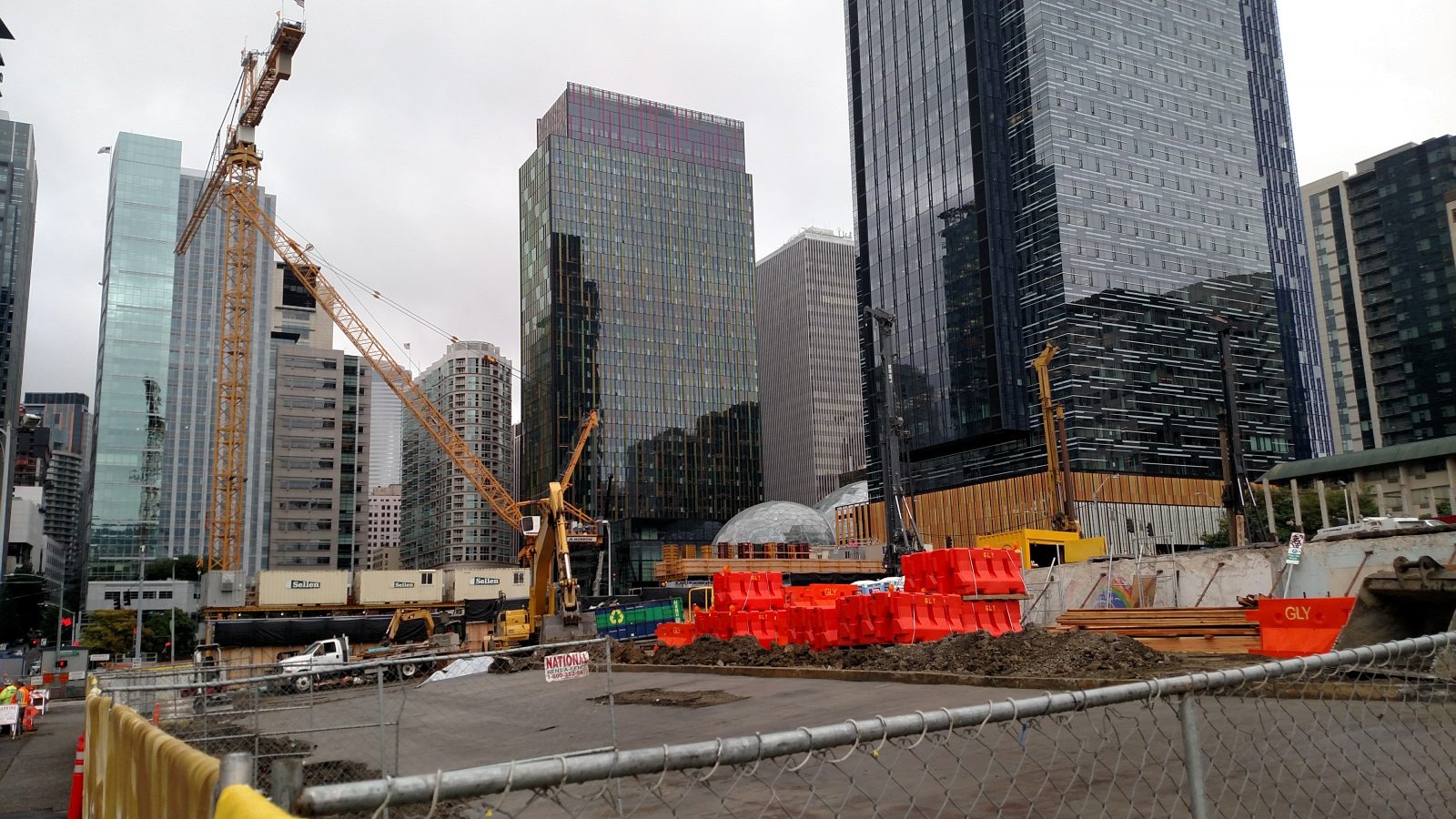 I don’t know if you heard, but urbanists are developer shills. At least that’s the common conception. In reality, many of us are quite critical of certain developers and projects, while recognizing that absolute opposition to developers would get us nowhere. If developers are evil, they’re a necessary evil–at least until we rise up, seize the modes of production, and turn Seattle into only to a full-blown socialist metropolis in which the government leads a huge construction boom to affordably house everybody.

Enter the Master Builders Association of King and Snohomish Counties (MBA). The MBA built much of the sprawl that blankets the Puget Sound Region today. They’re no angels. Nonetheless, the legislative vision they’ve laid out for 2018 isn’t all bad even if there’s a few stinkers in it. Plus, MBA members do provide a valuable service: they build a lot of housing–including some townhomes and denser housing types–in a region that sorely needs more homes.

The MBA’s vision consists of 10 policies they think could address housing affordability and attainability in the state and Puget Sound region. These policies range from increasing minimum net density for residential development in Urban Growth Areas (UGAs) to reforming completeness review for permits. It’s not a comprehensive list of what we should do. Nonetheless, some of the policies appear to be worthy of urbanist and legislative support.

On the other hand, there is one policy in the plan–a sprawl-inducing solution in search of a problem–that is decidedly concerning:

Some policies that urbanists should find encouraging include:

For a closer look, the MBA’s policy package is available online.