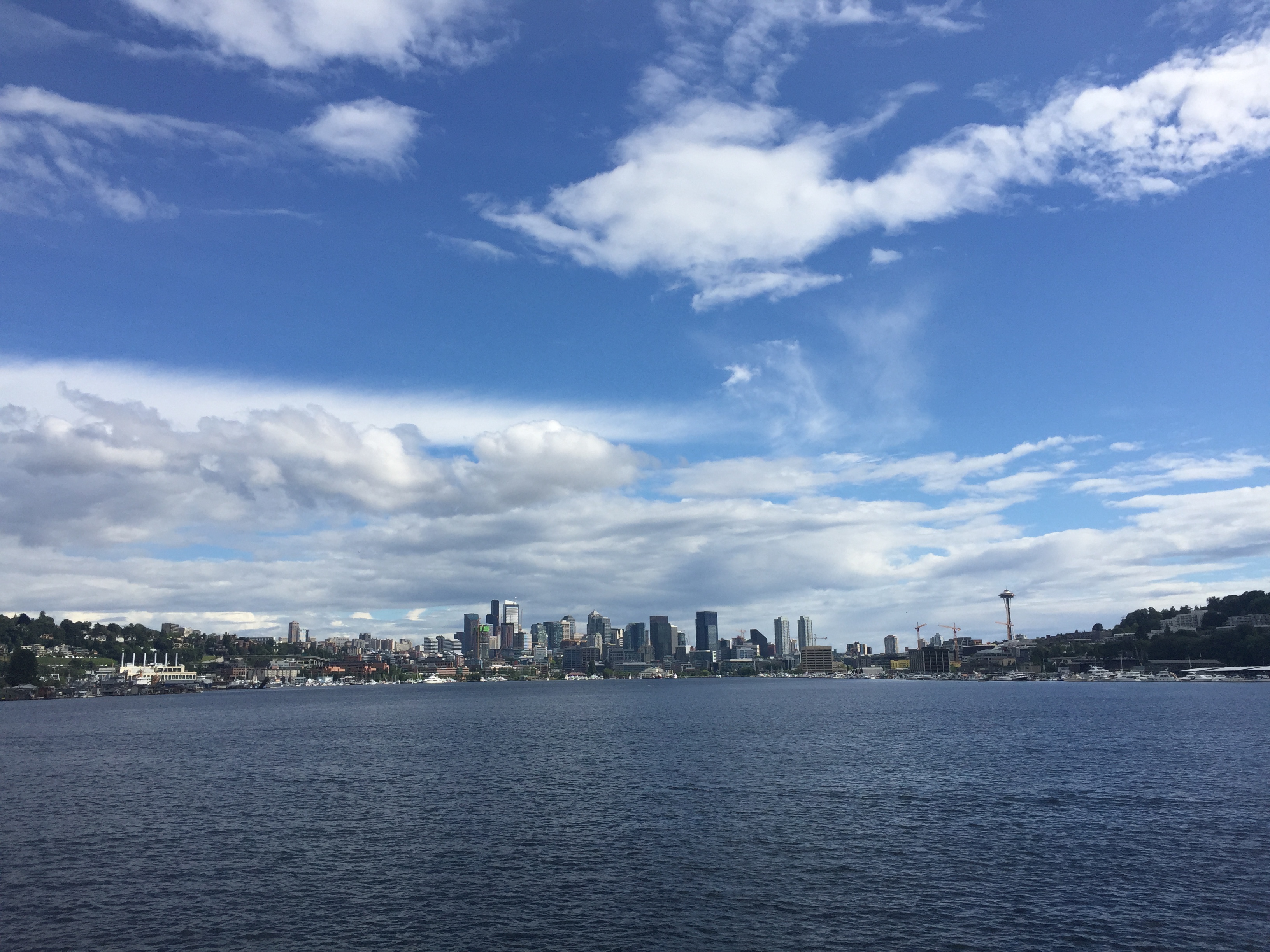 On Thursday, the Puget Sound Regional Council (PSRC) unveiled new growth projections through 2050. The metropolitan planning organization is projecting 1.8 million more residents and 1.2 million more jobs by then. That means population could reach 5.8 million (42% increase from today) while jobs top 3.4 million (36% increase from today). The projections look out a further 10 years over the VISION 2040 planning time horizon, setting the stage for the next iteration of the regional growth plan: VISION 2050.

VISION 2040 projections already assume baseline growth of 1.0 million residents and 800,000 jobs by 2040. So the extended projections largely show a similar pace of growth, though there are slightly noticeable upticks in growth intensity.

The projections comprise growth in the four counties forming the PSRC: King, Pierce, Snohomish, and Kitsap. Recent estimates by the Washington State Office of Financial Management suggest that population in the four-county area has topped 4,067,000 residents. Year-over-year growth was also projected to have increased by nearly 82,000 residents between April 1, 2016 and April 1, 2017, a 2.1% increase. Much of that has been in major cities and regional urban cores with the lion’s share of growth in King County. In fact, Seattle grew by 26,900 residents over the same period and broke the magic 700,000 number to reach 713,700 residents.

Though there has been criticism by some over the PSRC’s projections and how cities and counties have responded through allowed development capacity, PSRC contends that its growth analyses and projections have been very accurate with only minor deviations over the decades when projections to 2020 were first prepared. In a presentation Thursday, the variances were noted showing some variations largely above baseline projections, but not significant variances.

Aside from population and employment growth changes, the PSRC projections consider other forthcoming change in age demographics, number of households, and average household size.

In short, the region will continue to see substantial population and employment gains in the decades ahead, requiring more of everything but especially more housing and more efficient transportation investments such as light rail and bus rapid transit. That’s directly related to some of the planning work that the PSRC is actively engaging with for its transportation plan vision to 2040.

In the months ahead, the PSRC will provide more details as the metropolitan planning organization moves toward development of VISION 2050.