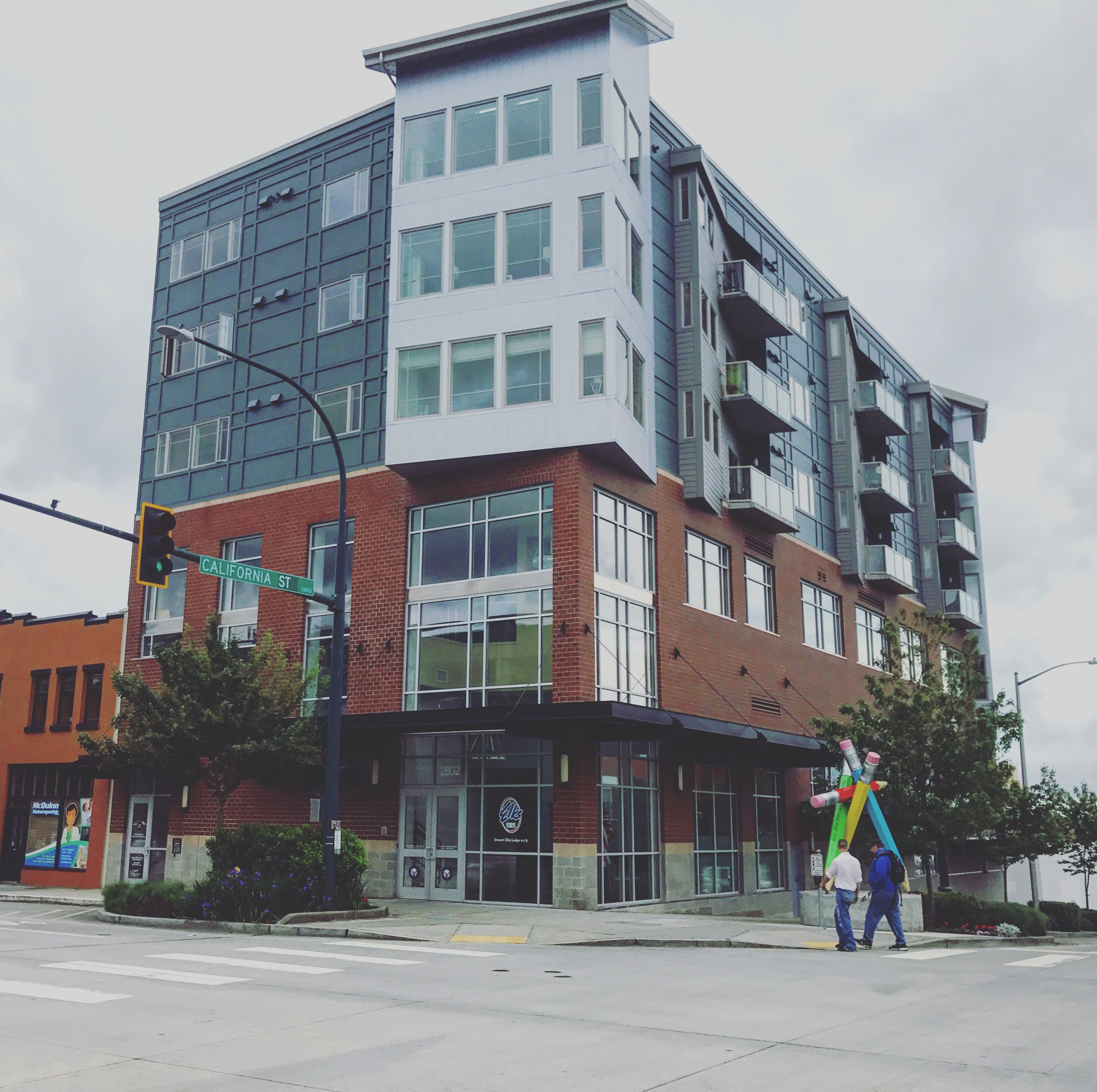 The City of Everett is moving ahead with its subarea planning effort to dramatically increase development capacity and remake the city’s downtown core. Known as Metro Everett, the draft plan touches on a variety of topics, including transportation, zoning, housing, and historic preservation, to offer specific strategies and policies. The plan has been in the making for more than a year and is beginning to firm up now that the city’s planning commission has had months of review on individual policy areas.

The draft plan provides an extensive number of recommendations. One of the key objectives is to modify land use patterns. The plan, if implemented, would consolidate a spectrum of zoning types into three land use types: Urban Residential, Urban Mixed, and Urban Light Industrial. Most of the zoning would be Urban Mixed. Layered on top of zoning, the city would regulate buildings by height and other supplementary development standards. Right now, the city has more than a dozen zoning types within the Metro Everett area.

Another controlling feature recommended in the draft plan is street designation types. These would act as an overlay setting differing requirements. Four types could be recognized, including: Pedestrian Streets, Pedestrian Connector Streets, Residential Mixed-Use Corridor, and Transit-Oriented Development Streets.

The draft plan would largely encourage the tallest buildings toward the existing downtown core. Buildings up to 25 stories would be allowed. Closer to the edges of the Metro Everett boundary, maximum building heights would be considerably lower to transition into detached single-family areas. Policies related to building height would generally encourage compatibility and urban design best practice such as stepping back upper stories for taller structures while allowing reduced lower floor setbacks. Developers would be able to unlock additional building height in two-tiered height areas (e.g., 7-11 Floors and 7-25 Floor noted above in the map) by providing specific public benefits (e.g., public art, transfer of development rights, and affordable housing).

The draft plan makes several other key recommendations on zoning, including:

The Metro Everett plan explicitly identifies several areas where redevelopment and reuse are especially desired. Some areas east of Colby Avenue and on the western reaches of Hewitt Avenue are highly run down and blighted. The city ideally would like to adaptive reuse or full redevelopment.

Another priority is redevelopment around Everett Station where light rail is eventually supposed to arrive. The city is considering a few options to incentivize redevelopment, which could involve reducing impact fees, offering jobs tax credits, and reducing off-street parking requirements. Other efforts could include sale of surplus city land and development of public spaces such as a farmers market.

On the Lowe’s property just north of the station, Everett would like to see the 10-acre parcel blossom into a high-density mixed-use district. The draft plan suggests working with the property to identify several strategies to realize this objective (e.g., higher allowed building heights, minimum floor area ratios, and development of public spaces).

The draft plan is a fairly expansive document touching on more than just regulatory objectives and incentives. Other programs and actions to help facilitate and realize a denser city core are also embodied in the plan, including wayfinding objectives, needed pedestrian and bike facilities, and community initiatives. The city’s planning commission will have its first opportunity to review the full draft plan tonight (February 6th). An open house on the plan will be held sometime next month and public hearings could come in April. For now, the public has an opportunity to weigh in on the draft plan.