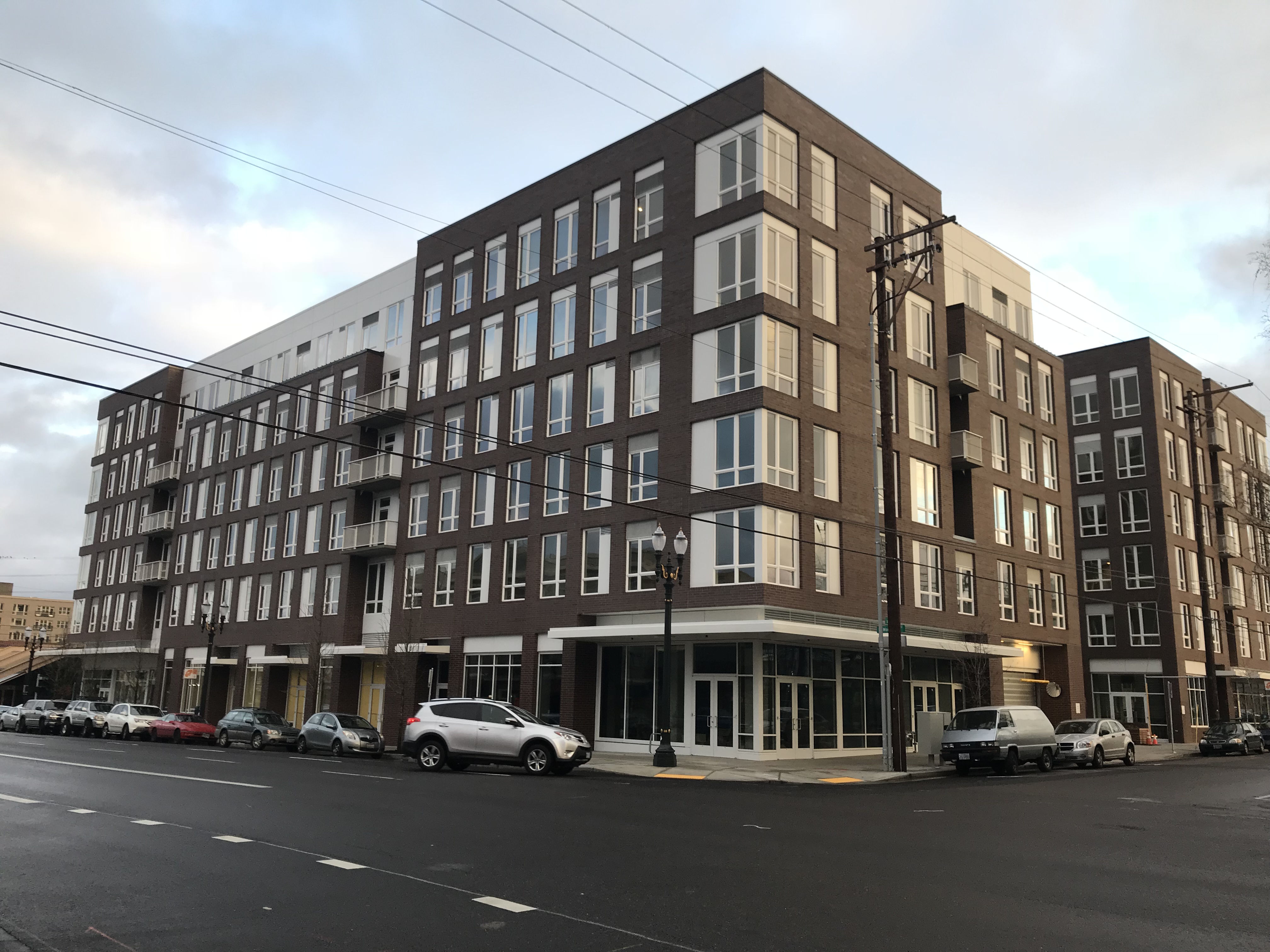 Housing policy was a big issue during the 2018 legislative session in Olympia. Washington legislators considered dozens of housing-related bills, including bills to end to the state’s ban on residential rent regulation, require additional notice time to terminate a tenant’s lease agreement, and create a property tax exemption for voluntary preservation of existing affordable housing units. Those bills didn’t make it out of the legislature this year. Many others did, however, including the following:

By and large, these bills represent positive housing policy changes. Many other worthy bills didn’t make the cut, but there’s always next year.