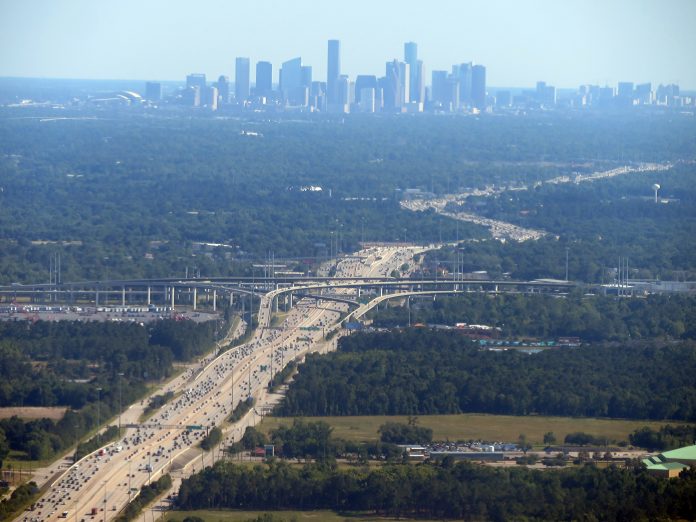 It is hard to want something you’ve never had. It’s hard to describe a need you’ve never seen. Numerous cities in the US are not true urban cities by most international standards, but highrise office cores surrounded by sprawling suburbs and exurbs. Urban designers and architects are now trying in 2019 to remake American cities, yet find themselves building artificial urban environments composed of faux neotraditional main streets adorned with crackerjack-box quality facades and buildings.

American designers do this because we don’t know any better. The American urbanism that once thrived has been terminally ill for the better part of seventy years. We have forgotten that we were once a nation with dense and vibrant cities. As an urban designer who was born in the Midwest, raised in South Africa, and having worked in several nations, I cannot reconcile with the low quality, disposable urbanism that has become synonymous with the American built environment.

Redlining practices, the post-World War II G.I. Bill, the automobile lobby, and the 1956 Federal-Aid Highway Act, effectively gutted our cities and refashioned them into autotopias. Every incentive has been in place from a federal level, for the last seventy years, to leave urban centers behind. Cities have slowly decayed and concentrated minority poverty inwards, pushing wealth outwards to the exurban fringes in ever-widening concentric rings of White ethnic monoculture.

City jurisdictions used Euclidean zoning regulations to divide function and keep density, and sometimes people, at bay. Financial institutions became averse to any development that is not of single use, surrounded by similar, horizontally zoned parcels of sameness. The result was tracts of strip mall-style development that continued to proliferate as the American city slowly lost its soul. If it were not for iconic downtown skylines, every newer US city would be utterly indistinguishable from another.

Americans struggle to create built environments that have any authenticity or deeper aesthetic quality, because we have forgotten how. An entire generation knows exactly what a suburb is, but has no idea what a walkable urban neighborhood should look or feel like. This does not mean there are no US cities that have preserved or remade themselves in a more urban image, but even our best examples of urbanism contain locales that could not be classified as quality urban spaces.

Seattle’s Urban Village Policy promotes density within the boundaries of its urban villages, and the Puget Sound region is increasing public transit options. Nobody can deny the iconic urbanism of older parts of Boston and Philadelphia or would trade world-famous urban locales in Manhattan for anywhere else. Sadly, still many more cities sell their futures short by not knowing what to ask of their new placemaking endeavors and even the aforementioned example cities have plenty of cookie-cutter, placeless urban realms.

America has become a nation of disposable urbanism. No building is meant to last, no suburb has longevity, and even well-intentioned, mixed-use buildings seldom endure long enough for renovations or adaptive repurpose.

In our nation of disposable urbanism, we construct, occupy, decline, demolish, and replace. This means nothing built or designed is done so with a sense of permanence or urban endurance, so the quality of what is on offer is compromised. We build Forever 21 cities, rather than L.L. Bean places.

This is the opposite of sustainability and urban resilience. Even if we make our development dense and transit-oriented, if that development is built to be disposable, it will result in a gross waste of resources–not to mention the placemaking consequence of making new neighborhoods look cheap and contrived.

Seattle is perhaps better suited to implement higher quality urbanism than many of its American counterparts for a couple reasons. Firstly, due to having the positive influence of its very livable and planning-conscious neighbor of Vancouver; and secondly, because Seattle has citizens and government policy that generally acknowledge that autocentric, suburbanist growth models are unsustainable.

Queen Anne may display some of the most authentic and non-contrived urbanism in this city, even though its main street has its fair share of newer construction. It has a plethora of architectural styles and materials, diverse building morphology, quirky urban spaces, varied setbacks, and an array of neighborhood retail and amenities. Queen Anne Avenue creates a space that feels like it is lived in, has a memory, and has a location-appropriate built character.

However, it’s not difficult to find examples of disposable urbanism within the Seattle area as well. One of the most placeless recent additions is The Landing in Renton. It boasts a faux parapet and fake appliquédesign, adorned with functionless canvas awnings in an anywhere-USA style that makes no connection to the Pacific Northwest. This is a 90’s shopping mall with its lid off, sporting guess-where-you-are urban design, inspired by the imagination of Sunbelt-city urban designers on sedatives.

Broadly Benchmarking to Be the Best

Sadly, we seldom look beyond our borders for inspiration, dismissing Europe, with perhaps some justification, as being much older and pre-automobile to be a suitable urban model for American export. Excellent, Anglo-Saxon, post-automobile urban models that display close similarities with the USA exist within Australia, New Zealand, and even parts of South Africa; however, they are seldom studied closely enough and too often, not at all. Retail developers are particularly slow to benchmark beyond our borders, with even new urbanists and downtown associations struggling to see the great urban case-studies that our southern hemisphere cousins abound with.

There is perhaps the valid counterargument of the housing affordability crisis. How could one argue for more quality development when we need inexpensive places right now?

I would argue that the crisis of housing affordability has deeper roots in market scarcity than construction cost inflation.

If we were to build more urban walkable neighborhoods, we could bring supply into lockstep with demand and bring prices under control. Keeping quality urbanism scarce has made urbanism expensive. This is one root of gentrification.

Not only do urbanists and citizens need to demand better places, we need to know what better places are. We need to benchmark to international best-practices and create quality spaces that matter, that can last, and that inculcate urban memory. It’s time to stop the replication of only halfhearted, domestic, placemaking attempts and put an end to almost a century of disposable urbanism. 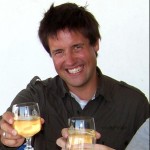 Andres de Wet is international urbanist born in the United States, but nurtured and matured in South Africa. He has a plethora of professional and personal influences. His education spanned institutions on two continents culminating in a master’s degree in urban planning with a concentration in urban design. New to Cascadia, he has worked and studied in six nations on architectural, landscape, environmental, and urban design.