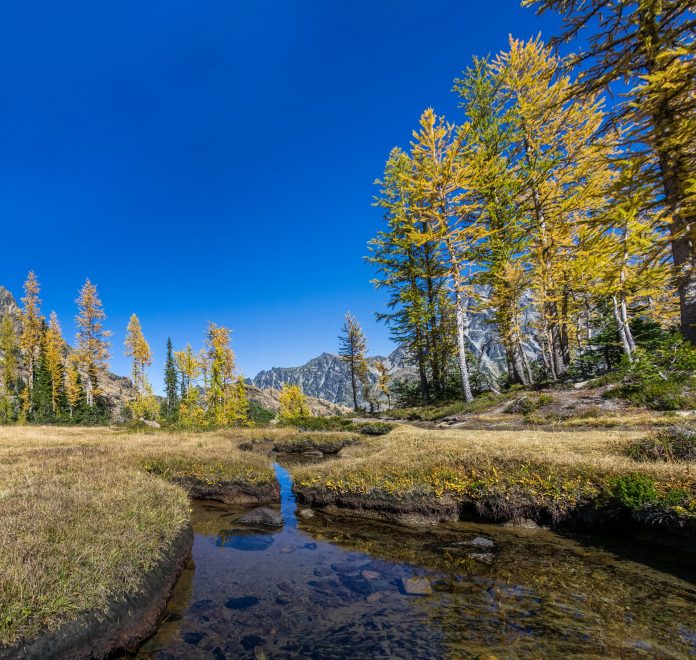 The Growth Management Act, including the Shoreline Master Program, touches many different land use issues in many different parts of the state. Futurewise works with local partners across Washington who keep us informed of local GMA issues that need our attention. Recently the Pilchuck Audubon Society, active in Snohomish County, alerted us to proposed changes from the Snohomish Planning Commission that would change development regulations around channel migration zones.

Despite the impacts on salmon runs and the risks to building and improvements, recently Snohomish County proposed allowing parks, campgrounds, and other public uses in channel migration zones throughout unincorporated Snohomish County. The impetus for this amendment was a desire from the Oso community to create a memorial for the 2014 Oso mudslide. However, the amendment would have applied to channel migration zones across the county. (In related news, Futurewise appealed Snohomish County’s landslide hazard protections and we will have our first oral argument for that appeal on June 12th).

The Snohomish County Planning Commission voted 5-2 to support these amendments while Futurewise, the Pilchuck Audubon Society, the Tulalip Tribes, and members of the public opposed these amendments. Futurewise submitted a comment letter pushing back on the county’s decision given the need to protect salmon habitats created by channel migration.

However, since the Planning Commission needs six votes to forward a recommendation, the recommendation did not move forward to the County Council. In response to comments from Futurewise, the Pilchuck Audubon Society, the Tulalip Tribes and the public, the county staff is now reconsidering these changes. We’ll keep you posted if there are further opportunities to submit public comment on these amendments.

Futurewise reached a settlement agreement with Benton County that will safeguard water resources, plan for improved state highway and transit service, and for adequate wildfire fighting capabilities within Benton County.

For over a year, Futurewise and Benton County have jointly worked to strengthen Benton County’s comprehensive plan update, which was appealed by Futurewise in early 2018. The resulting settlement agreement includes three key updates to safeguard water resources in the county, including:

Under the agreement, the County will also analyze the impact of planned growth on the state highway system and transit services, and identify the facilities and services needed to serve that growth, with the goal of improving capital facility planning efforts with state and regional transit partners.

Lastly, the County will conduct an analysis of the adequacy of county-wide firefighting capabilities and consider amendments to their capital facilities plan that may be needed to maintain those capabilities with the rural areas of the county – particularly those areas on the border of the Urban Growth Area that can be a long distance from services.

In our January Wonkabout Washington column, we gave you a preview into the King County subarea planning process for the Skyway-West Hill neighborhood. Since January, King County has hosted five focus group sessions, including a session on March 28th attended by 9 youths from Skyway Advocates for Youth (SWAY), a partnership between Futurewise and Skyway Solutions. In addition to SWAY attendees, the focus group was also attended by residents of a mobile home park on Martin Luther King Jr. Way, staff from Urban Family and Somali Youth & Family club members.

The March focus group was held at the Creston Point apartments, focusing on residents living along Martin Luther King, Jr. Way/SR 900 and what kinds of development residents would like to see on that corridor. Though the focus on the meeting was on development, the SWAY participants also shared their concerns about pedestrian safety on MLK Way, with a focus on a need for crosswalks and street lights to improve the pedestrian experience.

In May, King County will host another community forum to share feedback from these focus groups and discuss draft amendments to the Skyway-West Hill Subarea Plan. Community input at that meeting will inform revisions to the proposed land use and zoning amendments to the plan. King County plans to release a draft of the subarea plan this summer, followed by a 30-day comment period and another community forum to gather feedback. Then a final draft of the subarea plan will head to the King County Council by September 30th as part of the proposed 2020 update to the King County Comprehensive Plan. We expect the council to adopt the subarea plan by June 2020.