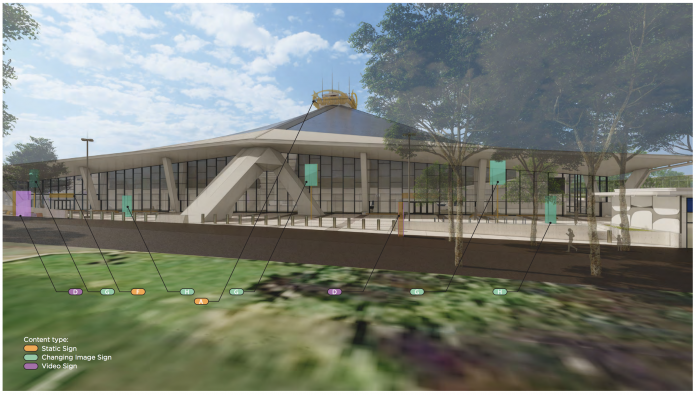 Councilmember Mosqueda’s bill expands requirements for notice of intent to sell apartment buildings with affordable housing unit. The existing city law only applies to multifamily buildings with five or more units when at least one dwelling unit rents at or below 80% of the area median income. In such a circumstance, the property owner is obliged to provide notice to the Seattle Office of Housing and Seattle Housing Authority 60 days before listing the property for sale.

The bill expands the notice of intent to sell requirement by making it mandatory for all multifamily buildings with two or more units when at least one dwelling unit is rented at affordable rates. The notice of intent to sell period is also expanded to 90 days. An amendment was passed in committee that could significant trim that notice period down and more clearly spell out responsibilities of interested parties to save affordable housing units.

In a last minute effort, lobbyists for landlords came out against the bill, putting profits over the welfare of their tenants. That was not enough to make the city council budge, which supported the bill unanimously.

Other renter protection legislation is forthcoming with two separate bills introduced on Monday.

A new sign overlay district has been established in and around the Seattle Center Arena. The revised land use regulations recognize two slightly different overlay districts, the largest being on property to be leased by Oak View Group as part of the revamped arena.

The regulatory changes are designed to facilitate the type of signage expected for a major urban arena, such as electronic video displays, rooftop signs, banners, changing image signs, sponsorship signs, and other pole and wall signs. The adopted regulations do spell out the maximum number and size of signs by type and limitations on video displays.

The Bressi Block, which is bounded by Thomas Street, 1st Ave N, John Street, and Warren Ave N, has slightly similar but more restrictive allowances for arena-like signage. The primary parking garage for the arena is located on the eastern side of the Bressi Block.

Due to work related to enhancing the Seattle Center Arena, the skatepark at Seattle Center is being displaced. To remedy this, the Seattle Department of Transportation has agreed to transfer nearby vacant right-of-way to Seattle Center in order to plan, construct, and operate a new skatepark. The vacant property is old right-of-way from Broad Street that became disused as part of the Mercer Street corridor project. Funding to construct the skatepark has been authorized in the 2019 budget with additional funding expected in the 2020 budget. The property transfer was approved by the city council.

Additionally, the city council approved acquisition of property along Thornton Creek in Lake City to enhance the stream corridor and create open space. The acquisition will add approximately 0.9 acres of land to the portfolio held by Seattle Parks and Recreation. Cost of the acquisition is estimated at $1.05 million and will mean purchase of two single-family residences. The department will seek demolition of the structures. Eventually, the department will conduct stream restoration on the site.