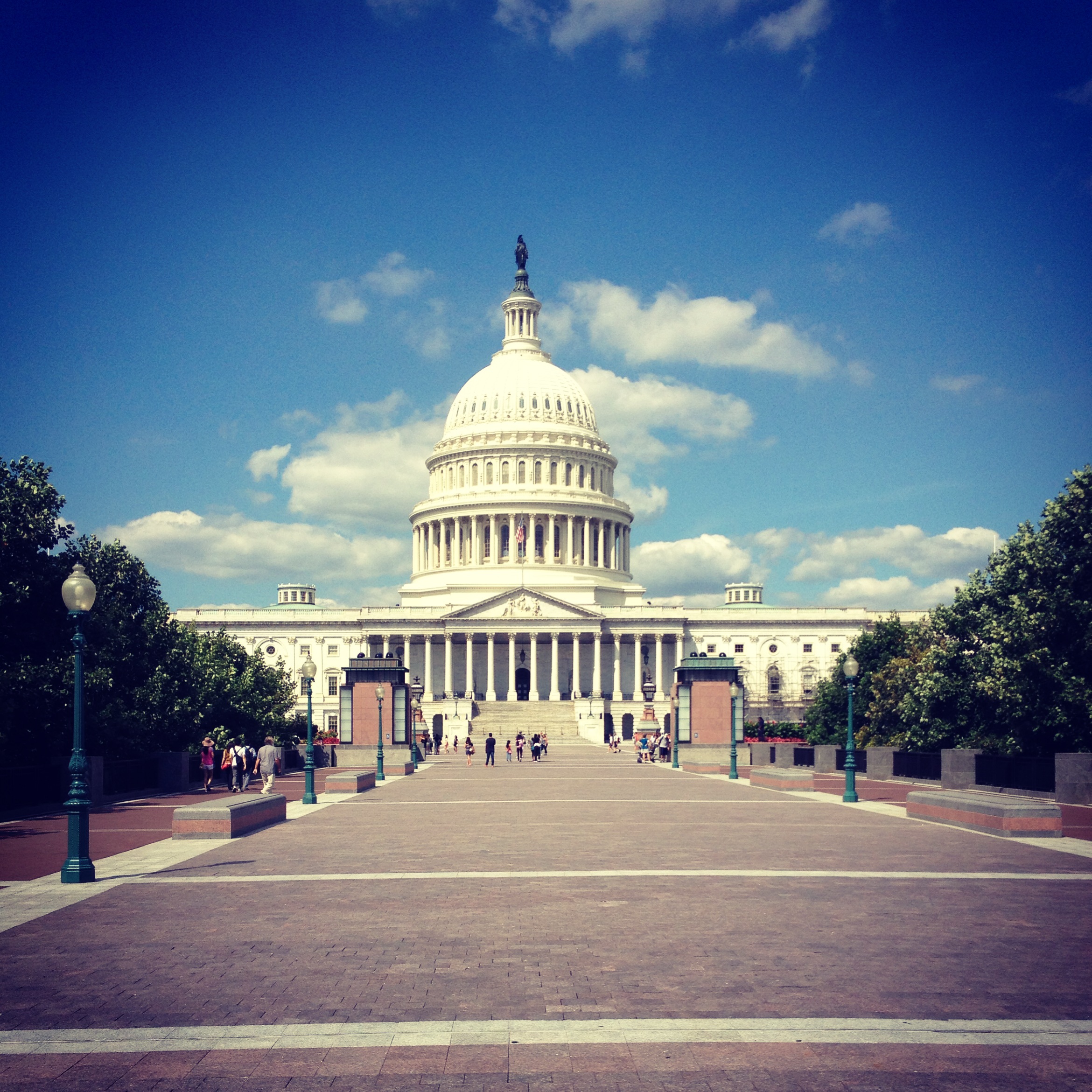 As of 8pm this evening, the early returns for the 2020 General Election have been posted. Counting will continue over the coming weeks, usually with daily counts being released after 4pm, but most votes will wind up counted tonight given the very high turnout before Election Day. The Urbanist Elections Committee made endorsements in several state and federal races last month.

Below is a roundup of the early results, including non-endorsed races across Western Washington.