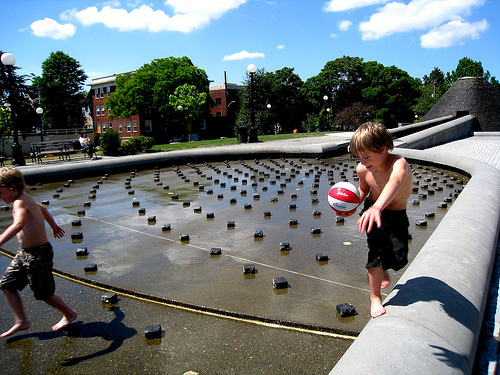 Editor’s Note: This is Part 3 in a three-part series on measuring the success of Seattle’s urban village strategy. For background on the report, see our primer in Part 1, and then take a look at some of the indicators in Part 2. In this article, Scott synthesizes the last 10 indicators from the report.

These indicators are perhaps the most influenced by land use policy and reflect the effects of the concentration of urban growth.

These indicators evaluate the allocation of public resources and services to assess differences in equity between urban villages.

The Seattle Sustainable Neighborhoods Assessment Project (SSNAP) concludes with a comparison of other municipal indicator projects, community profiles, and how neighborhood planning can move forward with involved citizens. Overall the report is somewhat disjointed, with wildly different data timelines and geographic scales. But this is a reflection of opportunities to improve data collection and reporting at public agencies, providing more reliable and consistent tracking on an annual basis at the urban village level. Regardless, SSNAP is a launching point for conducting similar assessments on a regular cycle to evaluate citywide progress and civic health.

To learn more about the report, you candownload it (PDF) from the Seattle 2035 website or view a summary presentation (PDF).