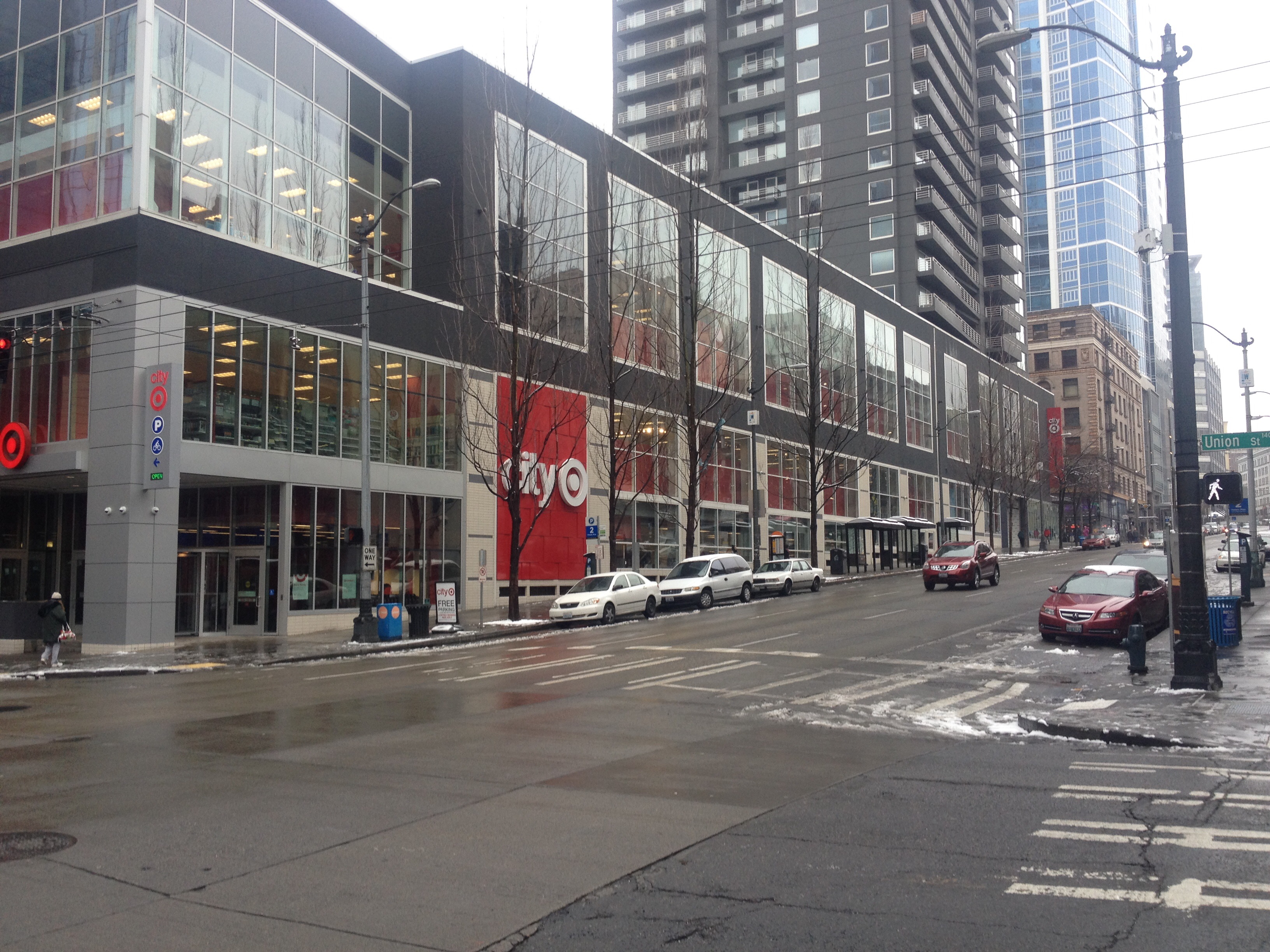 Human settlements are built on the bedrock of food access. Without adequate sustenance, urban environments cannot flourish. People will travel long distances to ensure that they are adequately fed, and so it’s no surprise that rural and suburban dwellers will often traverse many miles to the nearest food source. But urbanities would appear to have an especially unique advantage of food access on their side. After all, dense urban environments naturally mean an increased density of food sources and less distance between them. But access to food is not entirely equal in Seattle, and data from Walk Score shows it.

Last year, Walk Score set out to determine the access and diversity of grocery stores in major cities across the country using their walking algorithm. They wanted to see where food deserts and food havens were. Walk Score identified grocery stores by using a variety of data sources (in-house, Localeze, and Google). They also defined what their criteria would be for identifying individual grocery stores. They decided to limit their search for grocery stores by excluding convenience stores and requiring that a food store sell produce.

On the face of it, that seems like fairly reasonable criteria. Convenience stores may not offer a diversity of products to truly sustain the needs for an affordable and varied diet. Yet, a grocery store that sells produce is likely to have a wider diversity of goods that range in quality. With that in mind, let’s look at what Walk Score found for Seattle food access and choice.

Walk Score’s data looks at grocery stores in two differing ways: choice and access. The first of these, grocery store choice is shown as a heatmap. The greener the color, the more choice a particular area has for grocery stores while extent of the red-to-green color shows the related walkshed being analyzed. Meanwhile, the grocery store access map series depicted solely as green to the areas with access to at least one grocery store.

Within a 10-minute walkshed, things get considerably better for Seattle. Urban centers and urban villages appear to have the best variety of grocery stores. Accessibility to grocery stores is more than twice the 5-minute walkshed with 70% of residents being able to walk to a grocery store in 10 minutes. Areas of the city that still fall outside of the 10-minute walkshed tend to be located at the fringes of the city. Although, some significant areas toward the interior of the city stand out like High Point, Ravenna, and Delridge. (Keep in mind that many areas near the Seattle city limits like White Center and Skyway are under other jurisdictions and are therefore excluded from the Walk Score analysis.)

But Delridge remains as a glaring food desert within the 15-minute walkshed. No grocery store of any kind is accessible to those on foot. On the flipside, the Rainier Valley boasts phenomenal access to grocery stores–and grocery store choice. In some ways, this comes as a surprise given that low-income and communities of color are usually the primary victims of food deserts, and this map series appears to suggest otherwise.

Walk Score sets a 5-minute walkshed as the minimum threshold for analysis. It’s a nice, small number–and probably would be satisfying for most people. But as we can see from the 5-minute walkshed map, Seattle doesn’t deliver so well on access to grocery stores within that walkshed timeframe, and perhaps even worse in the diversity of choice.

If you consider the average shopper, there is a happy medium in what they’re willing to walk. A 10-minute roundtrip walk is a breeze; that’s 5 minutes out and 5 minutes back. Most shoppers are almost certainly willing to take up a longer walk than this for their daily food needs. If I had to pick a fixed roundtrip time as a maximum, it’s probably more than 20 minutes, but less than 30. Beyond this roundtrip timeframe, people will likely pursue other options that are faster like biking, busing, or driving. Despite all of this, what we don’t know is the actual diversity or quality of grocery stores that Walk Score is counting in Seattle. There’s no way to distill down the details about the 401 stores that their database is measuring. We can assume, at worst, that their definition covers the limited offerings sold in many bodegas and corner stores, and, at best, the breadth of goods sold at Uwajimaya and Fred Meyer.

It’s entirely possible that many areas that appear to have access and/or abundant choice, actually have poor offerings of food in terms of the quality, cost, and variety. At the same time, not all chain grocers–which are not identified by Walk Score–are even created equal themselves. Safeway, a large grocer in the area, runs on a spectrum for store formats for size and diversity of food choices. Meanwhile, Walk Score chooses to exclude convenience stores and stores that don’t sell produce (e.g., 7-Eleven and Walgreens) in spite of the fact that they may provide important local access to basic needs of consumers. Ultimately, it’s difficult to draw absolute conclusions on what these maps mean for quality, walkable access to food sources.

Regardless of these issues, it is clear that most people in Seattle still live or work within a very reasonable distance of a grocery store–even if we toss out the 15-minute walkshed maps. But in areas where choice and access are low, they present compelling cases for local growth. Because, as we know, growth and added density eventually beget important urban benefits like neighborhood food sources. Many neighborhoods would love to have the problem that Capitol Hill (land of a million QFCs) is faced with–residents there get to debate whether or not another boutique grocery store could be great addition to neighborhood’s beloved Broadway corridor.