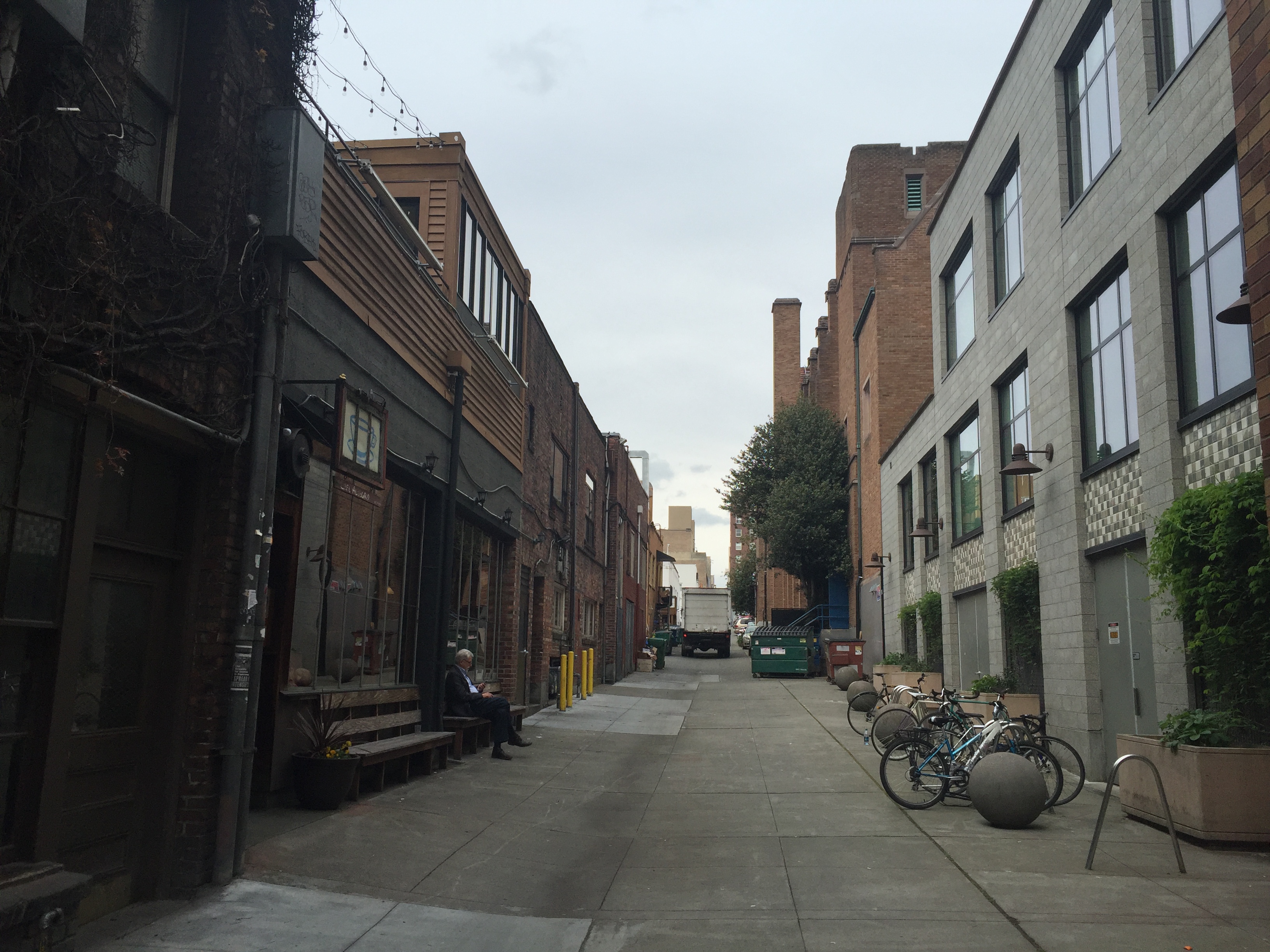 The Office of Planning and Community Development (OPCD) has released their comment summary on the draft proposal for the University District rezone and urban design regulations. Scores of individuals and organizations provided feedback on issues ranging from open space and parking to building form and allowed heights.

In taking a pulse on support for the rezone, OPCD noted that a plurality of comments received online were positive:

Approximately 36% of the comments received were supportive of the zoning proposal.

Approximately 28% of the comments indicated that they would be supportive if certain things were changed in the proposal and/or addressed. In general, people were asking for changes to the specific provisions of the proposed zoning or wanting certain conditions to be met prior to implementation of the proposed zoning.

Approximately 26% of the comments received were opposed to the zoning proposal.

Approximately 10% of the comments were either unrelated to the proposal, or very specific to an issue without stating whether or not they supported the proposed zoning. For example, expressing concerns about public safety, traffic, parking, etc.

However, those who attended the community meeting back in May were less clear on their overall support for the proposals. Only 20% indicated support whereas 20% expressed opposition, 20% wanted to see changes–which interestingly, most of those individuals wanted increased development capacity–and another 40% indicated the preferences on particular issues (e.g., tree canopy and tree preservation, impact fees, and schools and childcare).

Far and away, community members indicated that open space was their number one concern. 31 individuals said that the City should create a central public open space and another 10 people felt that open space in the neighborhood is inadequate. That’s not surprising given that the neighborhood sponsored a three-part community charrette in 2014 to identify open space priorities and has a strong open space advocacy group (U District Square) pushing for green space. However, OPCD received a lot of praise on the affordable housing front. Between incentive zoning and the Mandatory Housing Affordability requirements baked in the rezone, developers will contribute to more affordable housing in the neighborhood. 18 people indicated that they appreciated this aspect of the rezone proposal.

Planners fielded a lot of recommendations from the public with varying opinions, including some of the following:

Prioritize bonus floor area incentives based on community priorities – make bonus for open space worth more than other incentives.

Provide a large free 2-hour parking garage near the Ave.

Rezoning should be done in phases (rings), as development reaches 80% of capacity on one phase, allow increased zoning in next ring, then next.

OPCD is now in the process of refining the final legislation based upon the issues and feedback that they’ve heard. A draft ordinance should be handed off to the City Council where the Planning, Land Use, and Zoning (PLUZ) Committee will deliberate on the proposal. The rezone itself represents one of the first three possible rezones that would implement the Mandatory Housing Affordability requirements, an important step in the Mayor’s Housing Affordability and Livability Agenda. The first PLUZ briefing is expected in September and a hearing could happen sometime in November. So conceivably, it could be adopted this year.