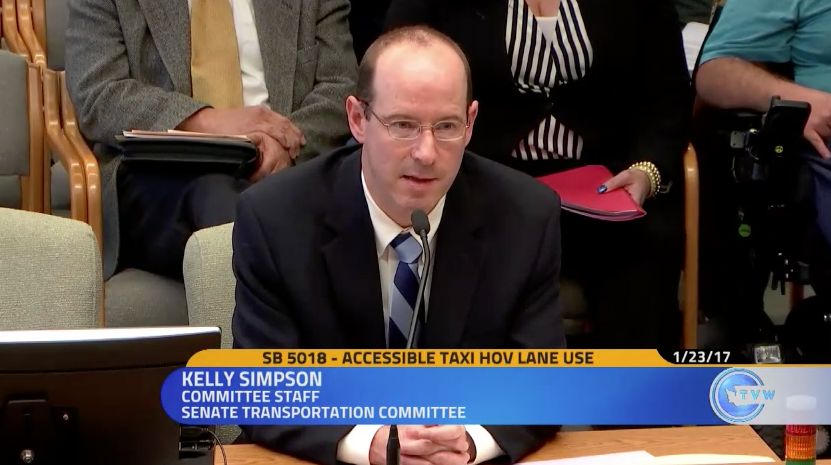 The busy legislative session is underway down in Olympia. A mixed bag of transportation-related bills have been introduced to both houses of the Washington State Legislature. These include new transportation fee options, adding new areas to the Sound Transit regional transit authority area, creating a new state-wide bicycle safety advisory council, and making policy changes on tolling and tolling facilities. Below is a round-up of the bills making their way through the legislative process:

It’s hard to know which of these will be taken serious and jump through the legislative hoops to get a floor vote. Like all things in the Legislature, it is a Hunger Games-like adventure for bills to make the final cut. We’ll update you as the legislative season moves forward on which bills end up as the Victors.