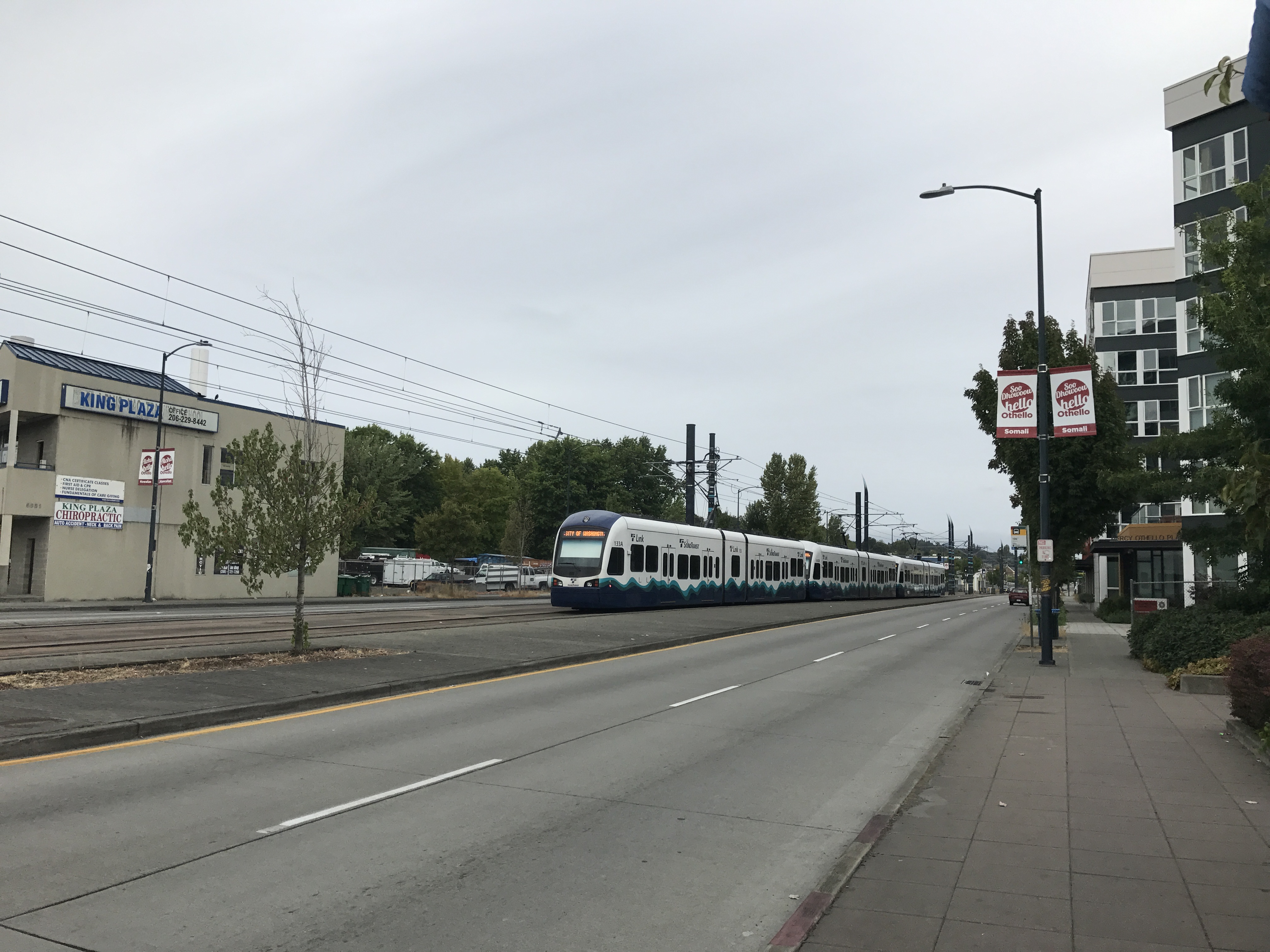 Sound Transit has formally started its scoping process to develop alternatives for light rail extensions to Ballard and West Seattle. The public has a short window of opportunity to weigh in on the conceptual alignments and stations with their own priorities and needs. Providing feedback now is vitally important because Sound Transit will swiftly move through the alternatives screening process over the next year and a half. Key decisions on how the alignment and stations are to be created will come out of that process.

As a bit of background, the two light rail extensions are planned to be functionally separate. The Ballard extension is expected to be about 7.1 miles long stretching north of Chinatown and ending near NW Market St in Ballard by 2035. A new tunnel would be dug through Downtown Seattle specifically for the line and nine stations are planned to serve the corridor. Travel times from Ballard Station to Westlake Station are anticipated to be about 15 minutes. Meanwhile, the West Seattle extension will be shorter, about 4.7 miles stretching from Chinatown to Alaska Junction in West Seattle by 2030. That line would have five stations on the corridor with travel times from Alaska Junction Station to SoDo at 10 minutes.

The best kinds of comments are specific about the type of priorities desired in the extensions. Some considerations worth making in providing comments includes:

Seattle Subway offered some of their own suggestions yesterday that could be helpful in thinking about priorities.

The public can provide comments for scoping in several ways. Sound Transit will hold two more public meeting (the first was last night in West Seattle) in areas where the light rail extensions are slated. Comments will be accepted at these meetings. Comments can also be sent via email through March 5th.

Sound Transit has launched an online open house where the public can learn about the project background and objectives. Comments can be submitted through an online form. The online open house provides a more collaborative option through an interactive map. Users can aggregate ideas by dropping a pin and adding their feedback. Pins can upvoted or downvotes by other users.

The map indicates where the frequency of comments are highest. Far and away, West Seattle has incredible attention for comments. But other key areas include Ballard, Chinatown and SoDo, and South Lake Union and Downtown.

Some of the most popular comments suggest putting light rail under Salmon Bay instead of the moveable bridge concept that Sound Transit is promoting. “Please make this a tunnel to avoid having the train blocked by boat traffic or mechanical issues with a drawbridge.” one comment reads. “We run into problems with this *far* too often already at the Ballard Bridge, University Bridge, and Fremont bridge.”

The highest voted comment comes from another Ballard commenter who suggests rethinking the station location. “Please shift the alignment of the Ballard Station at Market Street further west, to better serve the true, historical urban center of this community,” the commenter says. “Ideally, the station at Market Street should also be served via a tunnel and should be designed for future expansion west/east of this line’s north/south alignment, particularly if the station location is kept along 15th Ave NW (then Sound Transit could retroactively fix the ‘error’ of not building closer to the historical center of Ballard).”

If you wish to attend upcoming open houses, Sound Transit will offer have one in Ballard tomorrow (Thursday, February 15th) from 6.30pm to 8.30pm. Another option is the March 20th meeting at Union Station in Chinatown from 5.30pm to 7.30pm. Make sure to get your comments in by March 5th.