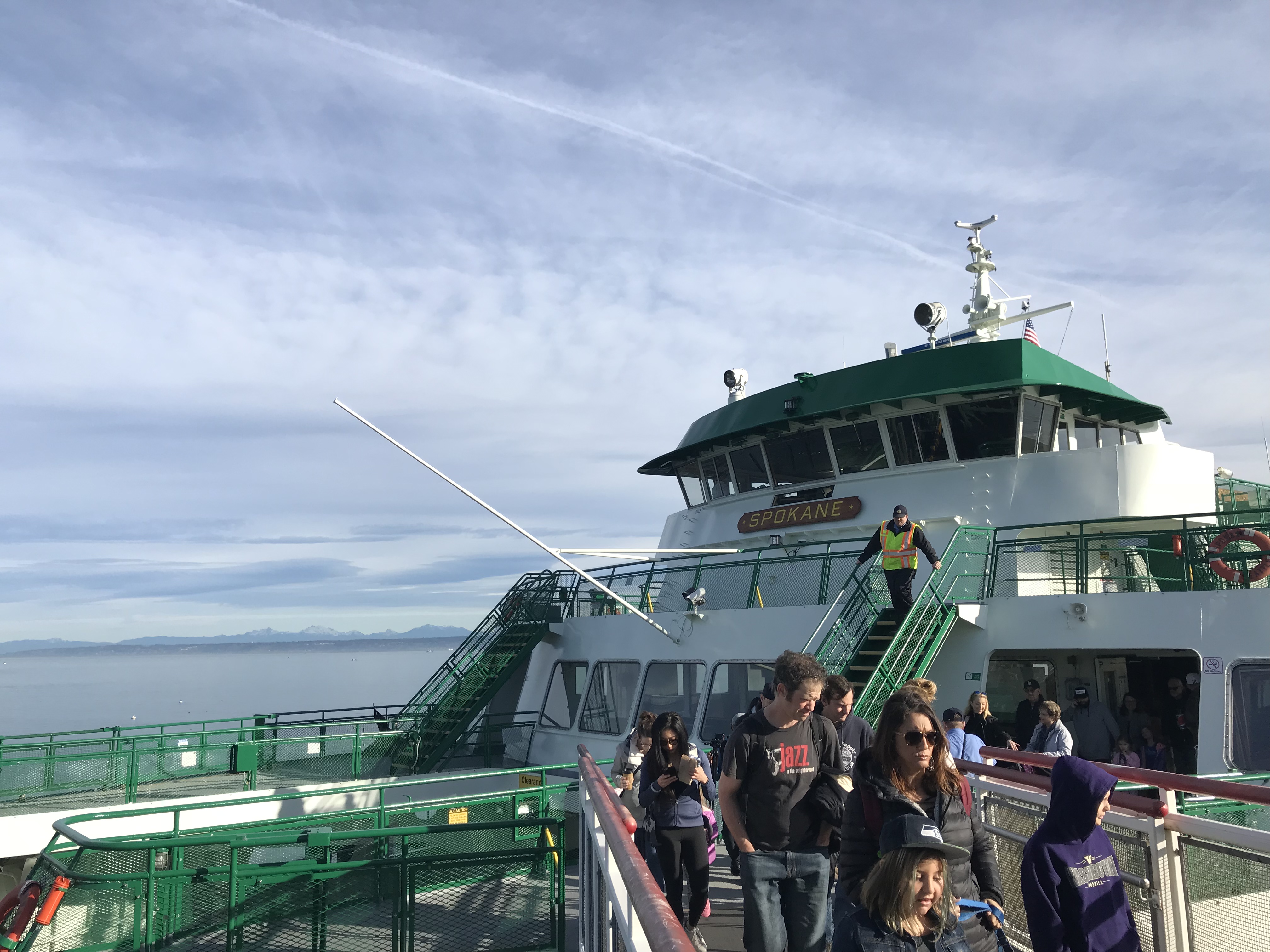 Legislators were busy beavers this year passing a large number of bills affecting transportation policy across Washington. Several key bills made the final cut, including a new taxing option for transit expansion in Thurston County, new regulations on electric-assist bicycles, creation of a new working group on autonomous vehicle regulation, and modest changes to the makeup of certain transit agency governing boards. Arguably the most important transportation bill of the legislative session is the supplemental transportation appropriations bill, which has the most direct impact on transportation policy statewide. The bill easily passed both chambers with near unanimity.

The supplemental transportation appropriations budget (Senate Bill 6106) included a variety of interesting policy studies and projects. The bill has authorized various departments and agencies to conduct dozens of studies over the next year, including some of the following:

The bill also authorizes many of pedestrian, bicycle, and transit projects across the state through June 30, 2019. Key line-items include:

Also interestingly, the bill directs the City of Seattle to work with the Washington Department of Transportation to preserve the Montlake grocery store that could be taken as part of the SR-520 project. “The legislature strongly encourages the city to utilize maximum flexibility in how the department meets the city’s requirements and to be an equal partner in efforts to preserve any grocery store or market,” the bill boldly states.

On the whole, the bill is a vast improvement for investments in public transit, pedestrian facilities, and bike infrastructure. Given that the bill is meant to provide funding over two years, some areas of transportation investment are essentially poised to see a quadrupling in funding or more for the next year and a half. The bill also makes many study requests on relevant transportation issues needing answers, such as transit fleet and facility needs, high-speed rail, electrification of ferries, and best practices for regulating the ride-hailing industry.

High-Speed Rail in Cascadia Will Get a Deeper Look, Report Due Mid-2019