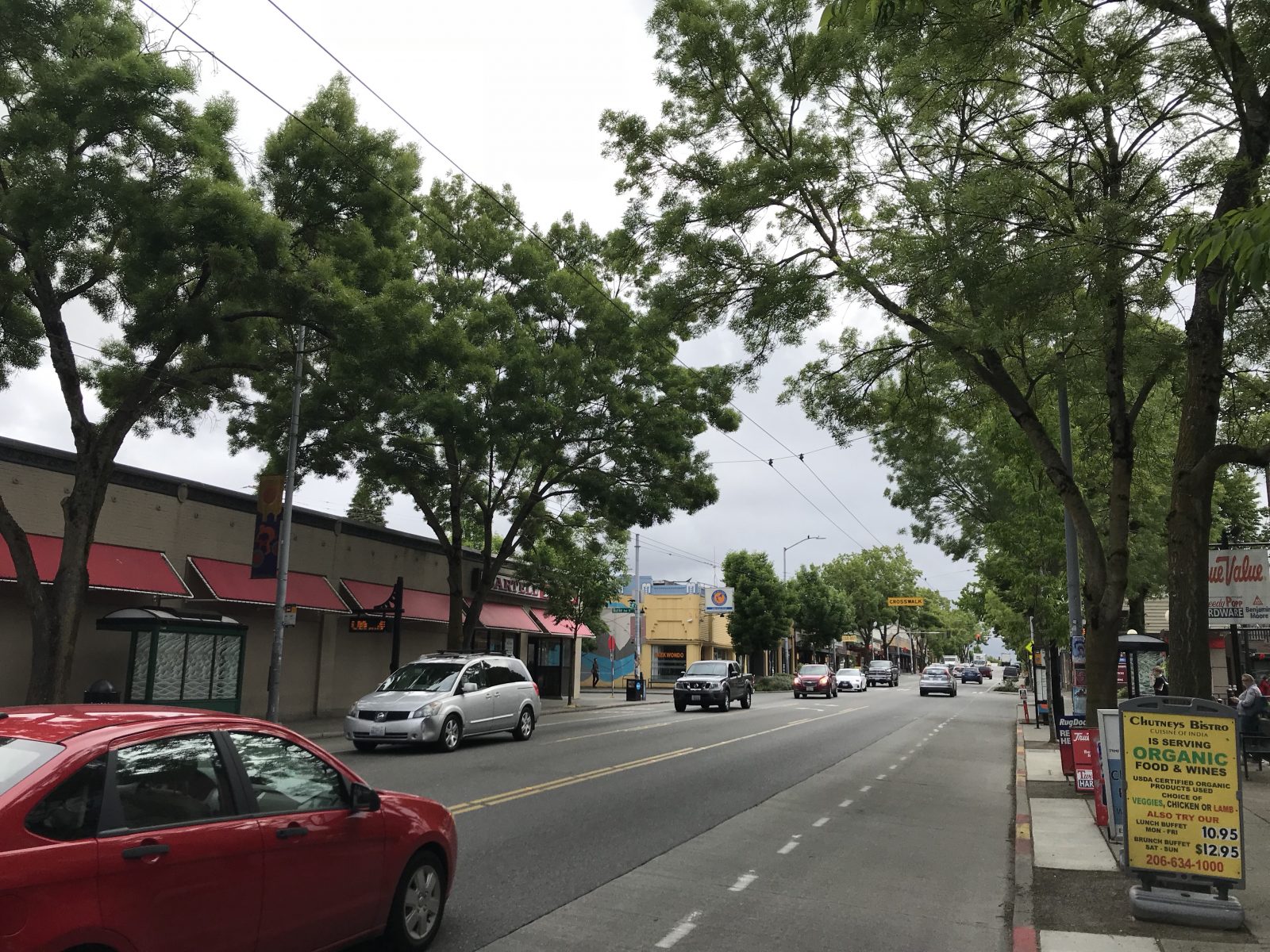 Seattle has a citywide goal of 30% tree canopy coverage by 2037. While the city is 2% short of that goal according to the 2016 Seattle Tree Canopy Assessment, development throughout neighborhoods during the boom has visibly led to losses of tree canopy. Some of that may be mitigated by replanting in future years, but a separate study has suggested that Seattle’s tree canopy may have diminished by 2% over the 2010-2015 period, which is a snapshot of just how quickly urban tree cover can shrink. Policymakers are considering ways to stem that loss and keep Seattle green.

The city council in collaboration with executive departments has drafted up several policy ideas to implement tree preservation measures. These include:

The new tree removal permit concept is a big idea, which could leverage some existing law and establish new regulations for property owners to follow. Conceptually, the permit would ordinarily be required whenever a tree is:

The threshold for a tree removal permit, however, could be set at a size smaller than 12 inches in diameter. Under current law, no more than three trees sized six inches in diameter can be removed annually from properties. Applying a similar size standard for the threshold is one possibility.

Additionally, there are several other policy choices that could be made in tandem with requiring tree removal permits, such as: retaining or changing the number trees that can be removed each year; requiring replacement of trees or payment of in-lieu mitigation fees based on the caliper size of removed trees; and requiring permits for trees deemed to be hazardous. The in-lieu fees could be structured on a sliding scale by zone, size of tree, and other factors, which would be used by the city to fund tree planting and management. Likewise, hazardous trees could end up being subject to the same or similar requirements of normal trees removed with a permit in an effort to stem the impetus for property owners to identify trees as hazardous trees.

However the tree removal permit program is ultimately structured, the city council intends to make the process straightfoward and accessible to communities. A new website would be established specifically to help educate property owners on tree removal requirements and facilitate permit application electronically.

Council Central Staff have researched some policy choices to enhance tree preservation through development. One aspect of this would be to revise tree requirements for single-family and RSL zones. Another is to increase overall flexibility for developments.

For single-family and RSL zones, existing regulations are contained under SMC 23.44.008.I and 25.11.060, which encourage tree preservation and planting. Two key options to encourage more tree canopy in these zones include:

Lastly, the city council could make development review process more flexible to incentivize developers to retain existing trees in their development proposals. Ordinarily, if a developer wants to preserve trees but has a proposal that would depart from normal regulatory requirements for site design to achieve preservation, the developer would opt-in to the design review process. Procedural review changes, however, could be made to allow alternative designs through administrative modifications or waivers options instead. This would streamline the review process while encouraging tree retention to be more widely used instead of scraping sites clear.

Over the next few months, a draft bill is likely to be vetted, refined, and jump through procedural requirements before formally being introduced as an ordinance to the city council. There are possible budget implications from the conceptual regulatory changes, so there will also be a direct relationship to the next budget this year, too.