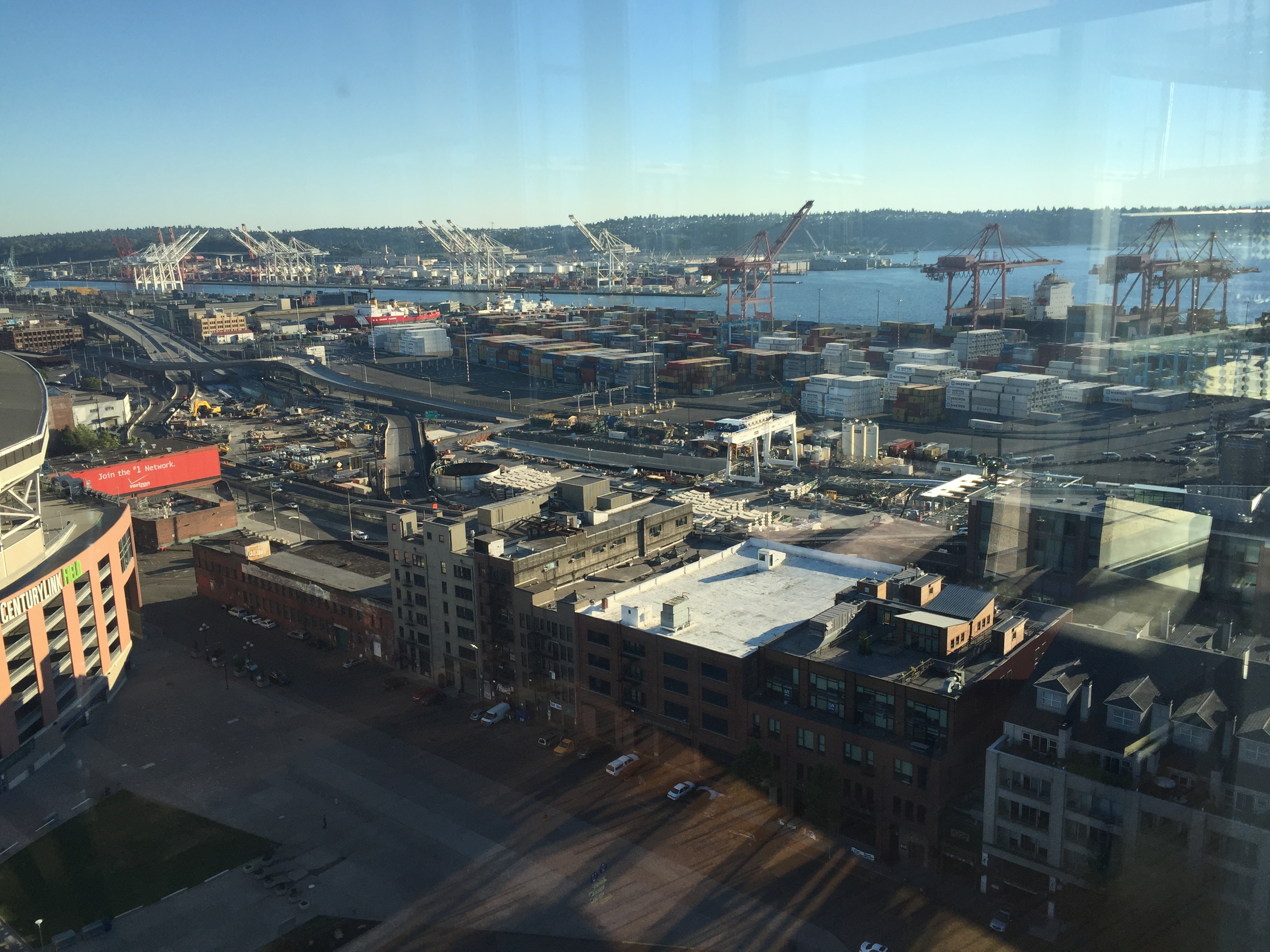 The manufacturing, industrial, and maritime sectors are in important feature of Seattle’s economy and vitality. Over the past few decades, the industrial lands of the Duwamish, Interbay, SODO, and Ballard have seen substantial changes as old industries have left and newer businesses have moved in. Heavy industry like Ash Grove Cement, Foss Maritime, Bloch Steel Industries, Bigor Industrial, and Port of Seattle certainly still remain as major players in the gritty industrial areas, but non-traditional craft and commercial businesses and big box retailers have begun to show interest as well. Acknowledging these changes, Mayor Ed Murray wants to have a proactive discussion about planning the future of industrial lands.

The Mayor’s Industrial Lands Advisory Panel (formerly billed as the Industrial Lands Task Force) will begin meeting this week to scope the planning work for the process. The Mayor wants the panel to develop recommendations for what he calls an industrial lands framework. The details of the issues to be discussed are still a little fuzzy, but the panel will be responsible for creating a framework that:

Earlier this month, the City Council also decided to assign three specific tasks for the panel to review in addition to the larger scope of work:

Once the panel begins their work, they will first focus on scoping the issues that should be studied in depth. This will be a collaborative process by ensuring that all of the parties that need to be at the table are at the, including the panelists themselves and City departments. The study itself will be carried out by an independent consultant, but the panel will reflect upon the results of the study and determine what recommendations should be made with regard to new policies and programs for the City to adopt and implement.

Councilmember Rob Johnson who chairs the Planning, Land Use, and Zoning Committee–the committee that is responsible for this kind of long-range planning–will participate in the panel. In comment to The Urbanist, he briefly expressed why he believes this work is important:

The needs of our current and future residents must be balanced with those of our manufacturing and maritime industries. I’m excited to work with my colleagues on this taskforce to ensure that we find balanced, equitable solutions for a livable city and vibrant economy.

More than two dozen individuals will sit on the panel representing diverse groups and interests. To give you taste of who the Mayor picked, here are just a few of the names and groups:

With a short timeline for delivering recommendations, the study and deliberations on actions should be a few months away.