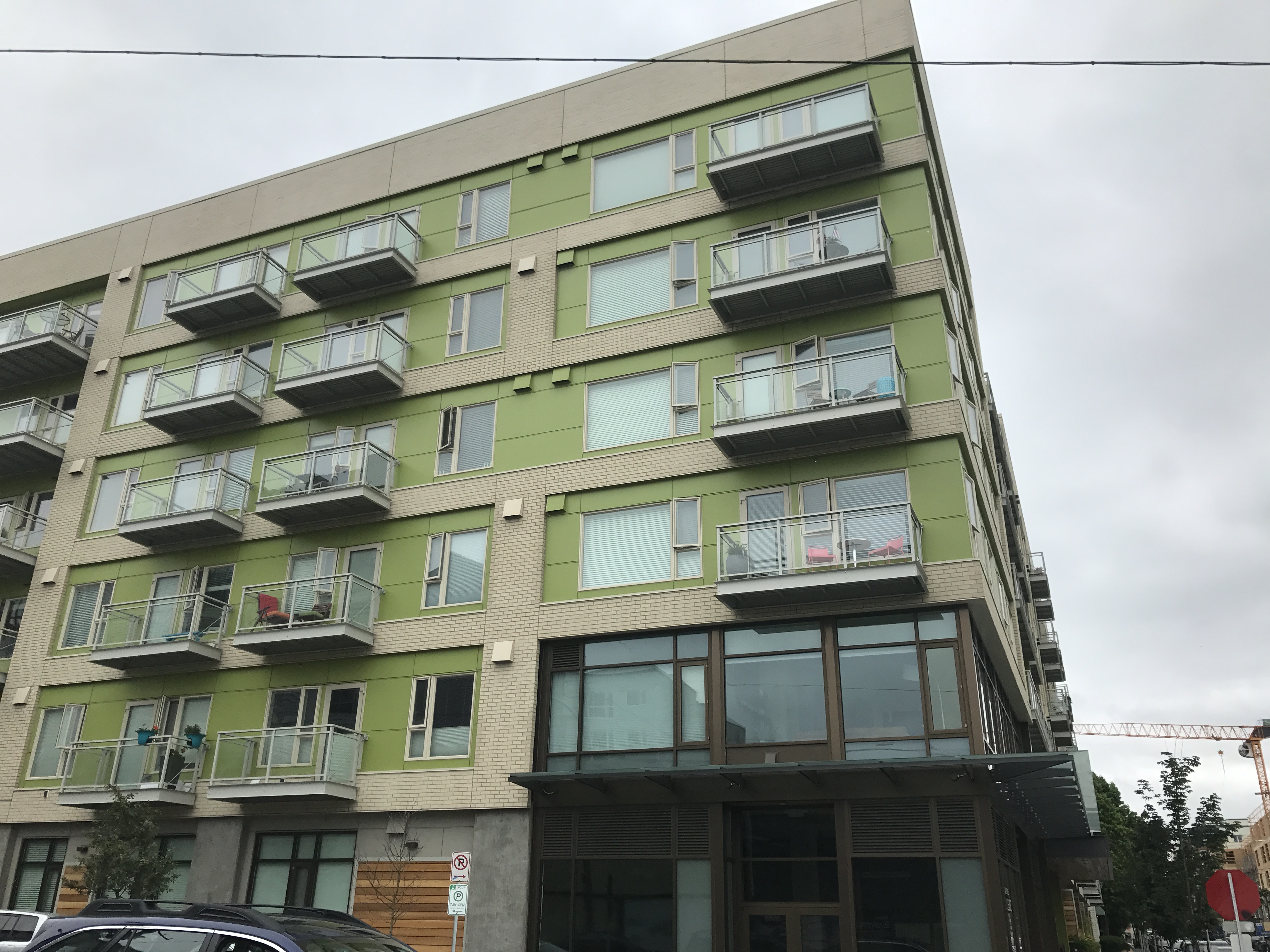 Yesterday, the Seattle City Council approved new requirements for landlords to provide voter registration information to tenants, extension of a low-income transit pass pilot program, transfer of public land for park purposes, and an update of the Pedestrian Master Plan.

Seattle landlords will now be required to provide voter registration information and voter registration form to all prospective tenants and tenants entering into a rental agreement and renewing a lease. Landlords are already to provide a full summary brochure that contains landlord and tenant rights in Seattle. The summary outlines specific rights, obligations, and remedies available to tenants and landlords under city and state law. The Seattle Department of Construction and Inspections is charged with promulgating the summary brochure. The change in law essentially expands the scope of the summary brochure.

If a landlord fails to properly to provide the voter registration information as part of their standard packets, a tenant would be allowed to terminate their rental agreement with written notice. The landlord could also be sued by the tenant for damages, attorneys and with maximum penalties ranginf between $500 and $1,000, depending upon whether failure to comply with the law was deliberate.

The law is intended to help renters stay registered to vote whenever they move throughout the city. In adopting the ordinance, the Seattle City Council noted in their findings that voter participation is considerably lower for individuals who have recently moved, a conclusion that likely comes as no surprise to most.

Capitol Hill Housing, a local chartered affordable housing provider, has been spearheading a pilot project to provide subsidized ORCA Multifamily Passport passes to residents in three of their buildings. The pilot program is a joint effort with the Seattle Department of Transportation (SDOT) to develop a subsidized transit pass program for low-income residents in multi-family housing throughout the city. The pilot project has already completed its first year with identifiable successes. Capitol Hill Housing sought to extend the program for a further three months that technically ends after June 30th. Effectively, the City of Seattle would reimburse Capitol Hill Housing for the past three months of program costs to further analyze the program in its second year.

One of the goals of the program was to increase the number of residents in Capitol Hill Housing units using transit, especially through transit passes usable across the regional netwoek. The program centers on select buildings operated by Capitol Hill Housing, including the Boylston-Howell Building (30 households, 17 people participating), Holiday Building (30 households, 18 people participating), and Villa Building (62 households, 34 participating) that in total have 122 households. The first year data shows that 69 people or 57% of the residents chose to sign up for the ORCA Residential Passport Passes. Of those, 44% never had a transit pass before. The data also indicates that transit use among the cohort grew substantially by 75%.

The pilot program concept came about in part from a survey of residents in market-rate and affordable housing units that showed wildly differing rates of transit pass participation. A 2014 study showed the 68% of residents in market-rate housing had a transit pass that was fully or partially subsidized by the their employer or school. Residents in affordable housing units, however, had considerably lower rates of such subsidized transit passes with only 21% holding passes fully or partially subsidized by an employer or school.

Uniquely, the ORCA Multifamily Passport pass started at a monthly cost ranging from $20 to $34 per pass depending upon the Census tract of the residential building for the first year. The cost for the passes are still substantially lower than even ORCA product options. Like its sister product called ORCA Business Passport, the monthly cost for the pass is adjusted annually based upon the number trips used on average per card registered in the program. This allows businesses to get very cheap passes per card issued for their employees, but is predicated upon some cardholders not heavily using their cards to make up for those who do. Generally, the cost per card is reduced from comparable ORCA products otherwise available with the same level of flexibility. In the case of the ORCA Multifamily Passport passes, SDOT covered 50% of the pass cost for the first year, which amounted to $16 per pass while the remainder was picked up by residents choosing to participate in the program.

Now that the pilot program has entered its second year, the pass costs have been adjusted to reflect transit usage in the first year, which puts the cost at an average of $40 per card. In the three-month extension, SDOT will still pick up 50% of the cost leaving residents to pay the remaining $20 cost for monthly passes. So far, the change in costs for the transit passes has not result in noticeable changes in program participation by residents.

Lastly, an updated Pedestrian Master Plan (PMP) was adopted setting a long-term vision for development of city-wide pedestrian investments. Underpinning the plan is a Priority Investment Network (PIN) which identifies where the City should focus its energies in deploying pedestrian improvements to maintain and and expand the overall network. The PIN considers various competing goals to determine the level of priority for specific corridors slated for investment. The plan also considers the kinds of investments that should be achieved in the plan, such as installation of new crosswalks and curb ramps, repairing sidewalks, and building new pedestrian facilities to fill in network gaps.

The plan also takes stock of where the city is headed on achieving goals of its 2009 Pedestrian Master Plan. Some goals according to the established performance measures are not being met, but in general they are.

There was serious criticism through development of the new PMP as to whether it was ambitious enough and really sought to prioritize the right investments. Doug MacDonald, a former transportation secretary for the state, was particularly critical of the plan even penning a piece titled “Why Seattle Will Never Be A Walkable City.” But Ryan Packer, Senior Editor here at The Urbanist and lead on the transportation beat, countered that thinking.

The PIN backlog is lengthy, but it charts out a path to tackle nearly a third of the blockfaces city-wide that are missing a sidewalk, particularly in areas served by non-arterial streets. Still, the plan considers a 20-year timeframe meaning that it would be decades more before the entirety of the city would receive pedestrian investments to fill in gaps. And as the city continues to grow, pedestrian improvements will continue to need to be made in other ways, such as changing signals to be pedestrian-focused, adding flashing beacons for crossings, and enhancing sidewalk environments already in place through other means.

Going forward, the plan identifies five key strategies each with a subset of specific actions to be made in order to realize the overarching plan. The five strategies focus on the following themes:

To implement the plan, SDOT will develop one-year and five-year implementation programs to keep the overall plan on target.