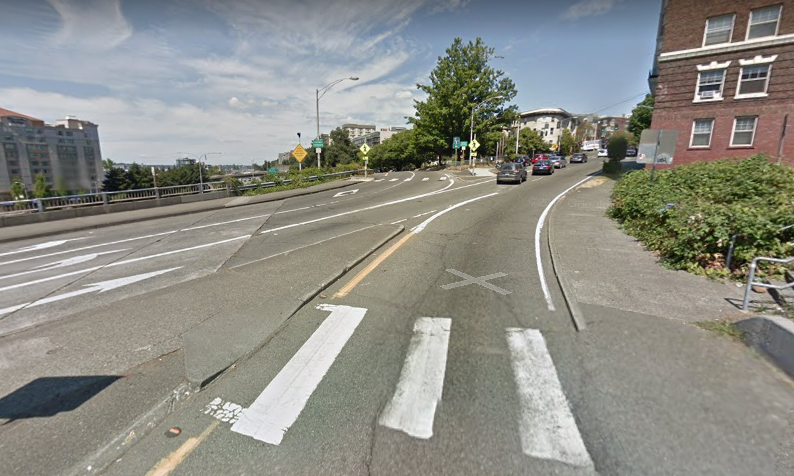 The City of Seattle, via the Department of Neighborhoods, has just completed its first citywide experiment with participatory budgeting. In March, the department solicited ideas for relatively cheap improvements to parks and streets in Seattle neighborhoods and 900 ideas were whittled down; the top ones based on community-attended focus groups ended up on a city council district-based ballot in June. Now the winners have been announced, and these projects will be baked into the budget for next year and then constructed.

$2 million for the projects across all council districts led to a district cap of $285,000. Because there were some funds left over due to top projects coming in below this cap, an additional three projects were funded in district 1, 2, and 5–the three districts with the highest number of voters during the participatory budgeting.

Here are the winning projects for each council district: 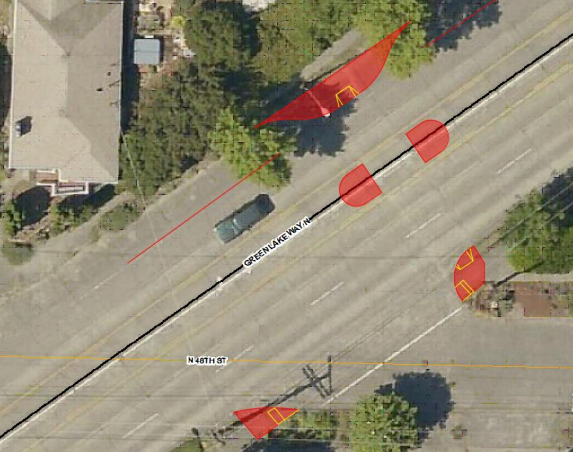 Across all seven council districts, 7,737 people voted for the projects they wanted to be selected, or just 1.7% of registered voters in the City of Seattle, although it should be noted Seattle residents 13 and older could participate, meaning the pool of potential participants was larger than the pool of potential voters. The top project in District 3 only had 240 people voting for it.

Typically projects of this size have a yearly funding cycle, with new projects getting picked every year and implemented the following year.  This participatory budgeting process represents an attempt to broaden the voices heard in the process of selecting street improvements. Based on the geographic distribution of most of the projects selected, it’s not clear if this process has resulted in projects that are more focused on equity and need. We will see if further iterations at trying participatory budgeting achieve what this first attempt tried to do.