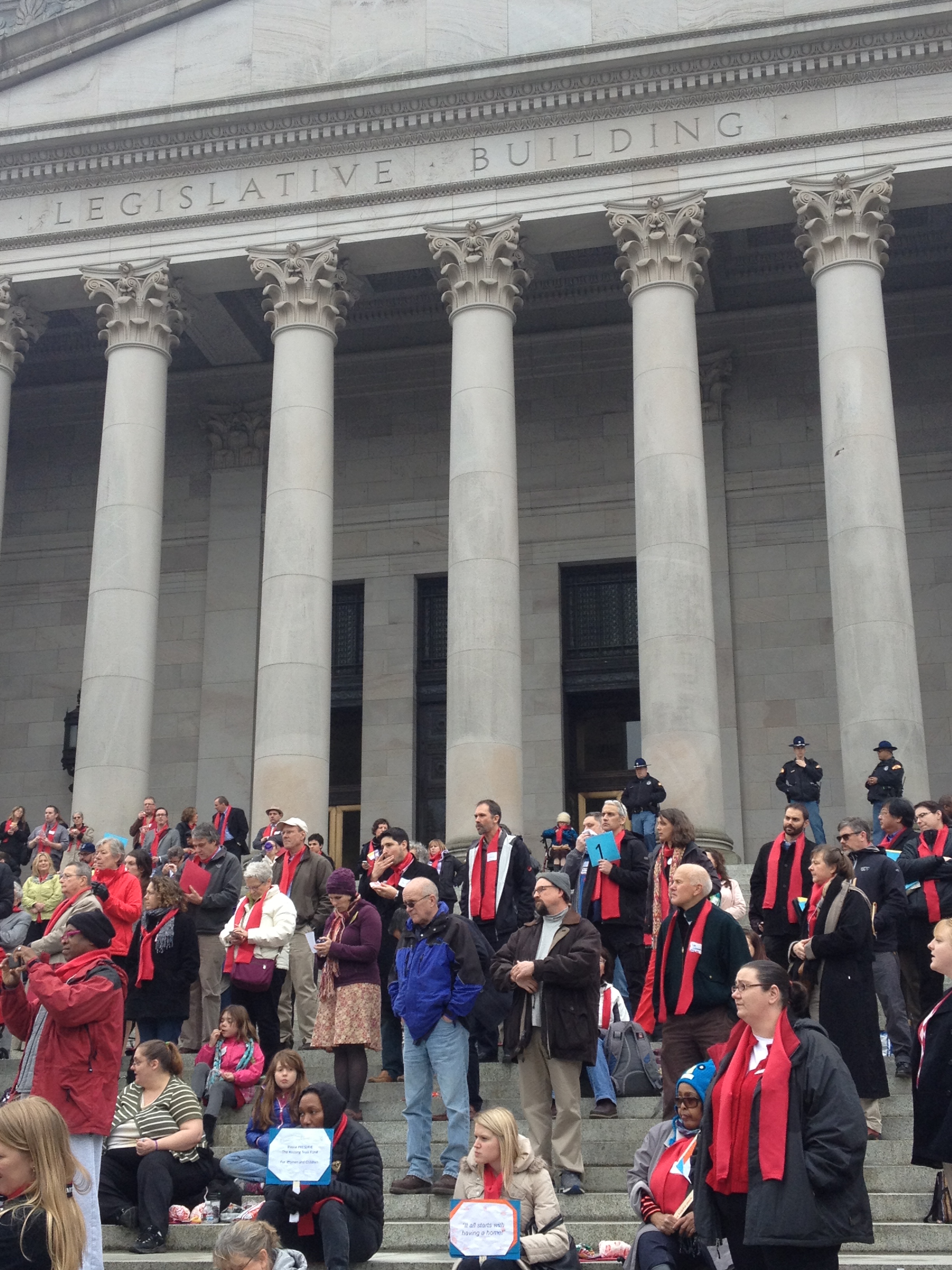 Scores of pre-filed bills were introduced on the first day of the legislative session, including eleven bills affecting public transportation policy–more than a dozen from the 2017 legislative sessions were also reintroduced. The first cutoff for policy bills to get out of committee is February 2nd–less than a month away. Progressive transportation advocates will need to stay on their toes this year to ensure that they advance or stall. Billions of dollars for Sound Transit 3 projects is on the line, for instance, if Democrats take a hatchet to the Motor Vehicle Excise Tax (MVET) and fail to replace funding in other ways.

Transportation Choices Coalition has shared their 2018 legislative agenda that includes allowing the use of transit-only lane camera enforcement, securing new taxing authority for Intercity Transit, and preserving the integrity of Sound Transit 3 funding to deliver the full scope of voter-approved projects on-time. It’s a useful starting point for the legislative direction that progressive transportation advocates should support.

Here’s a rundown of the new bills introduced to the 2018 legislative session:

In addition to the newly filed bills for 2018, more than a dozen transit-related bills from 2017 have been resurrected. A batch of these bills designed to attack the Sound Transit 3, a voter-approved measure, are particularly concerning. Bills to watch from last year include:

Get and Stay Active

There are many great bills proposed for this legislative session, but several are highly distressing. Progressive transportation advocates need to make a concerted effort to get the word out about threats while pushing forward. Make sure to contact your legislators.