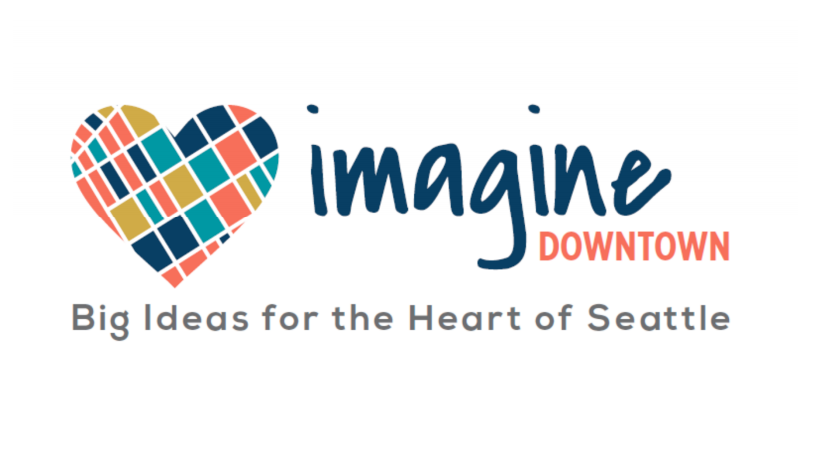 On a Thursday evening in early June, at the top floor of King County Metro Transit’s building on South Jackson Street, the One Center City advisory group quietly met after a nine-month hiatus. Notice for the meeting had only been posted to the obscure website for One Center City planning that very morning, and only two members of the public (myself included) were there to watch the meeting. In attendance were the dozen or so members of the advisory group, who represent various downtown neighborhoods and business interests, and high-level staff members for the government agencies involved: Seattle Department of Transportation (SDOT), Metro, Sound Transit, and the Downtown Seattle Association.

They were there to get a recap of the decisions that had been finalized, without them, during those nine months as Seattle’s new mayor assumed control and the Washington State Convention Center expansion, the pivot point on which so many transportation challenges downtown in the next few years hinge upon, was approved by the city council. In that time, the Fourth Avenue protected bike lane was postponed to 2021, Metro and Sound Transit announced that they would largely not be truncating any bus routes at the University of Washington light rail station to avoid downtown congestion, and SDOT told the city council’s transportation committee that it was far from a sure thing that additional northbound bus lanes on Fifth and Sixth Avenues would be ready in time for the March 2019 exit of buses from the Downtown Seattle Transit Tunnel.

The board also received word that One Center City, closely associated with the “period of maximum constraint” and the specific projects associated with it, would be rebranding: the new name is now “Imagine Downtown: Big Ideas for the Heart of Seattle.” Imagine Downtown will be the umbrella under which the agencies conduct the long-term planning around moving people through Seattle’s central neighborhoods. The fact that Imagine Downtown was also the name for the City of Atlanta’s downtown planning process that completed in 2009 was not mentioned.

The big question is will the long-term plan result is the same outcome as the short-term plan: elected officials pulling out the most palatable segments of the consensus-driven comprehensive project list and abandoning the rest. With the long-term plan, there is not a catalyzing event like the convention center driving the process, so reversion to the status quo is even more likely.

The long-term planning process will occur over the next year or so, with a full report on the recommendations of the advisory board at the end. That process kicks off with the next advisory board meeting next Thursday, July 26th, at 6pm.

At the meeting, the board received a rundown of the projects that ultimately were selected to receive portions of the $30 million in mitigation funds that the transit agencies would be investing in keeping people moving downtown during the period of maximum constraint. It’s worth reviewing what those ended up being.

Now that the near-term improvements are set in stone, and One Center City attempts to rebrand itself into something new, it remains to be seen whether the agencies involved will continue to treat the process as one to be handled at arm’s length or one that will be fully embraced.