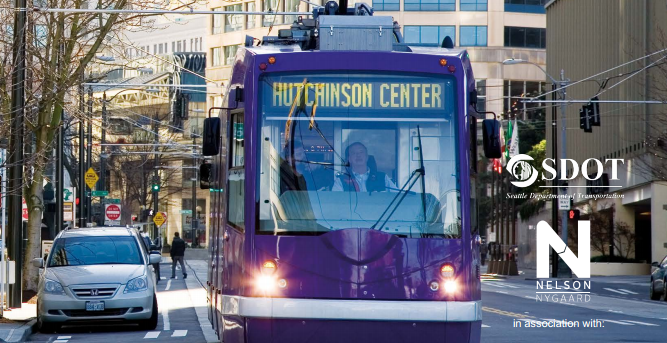 On October 14th, former Seattle City Councilmember Nick Licata wrote a blog post that may mislead enough people to stop an excellent local transit project that Seattle Subway has supported since its inception. Since publishing his post, “The Center City Connector Streetcar–A Solution Looking for A Problem,” the Seattle City Council is hearing from misinformed constituents and long-time streetcar detractors.

Please write to Seattle City Council by Thursday, October 19th at 12PM, and urge them to OPPOSE the budget provision to defund the Center City Connector: Council@seattle.gov.

The detractors claim they cannot identify the problems the Center City Connector is trying to solve, so we thought we’d assist. Below are five top-level benefits of the Seattle Streetcar:

If you’re still on the fence, here are five fast facts that support the Center City Connector (CCC):

US Senator Patty Murray has had tough fights with Republicans to secure our region federal funding. We don’t need to undermine those efforts locally. Please write to Seattle City Council by Thursday, October 19th at noon, and urge them to NOT support the budget proviso to defund the Center City Connector: Council@seattle.gov

Ben Broesamle is on the board of Seattle Subway, a Washington State non-profit and 501(c)(4) social welfare organization. During its planning process, in 2013, he helped organize grassroots support for the Center City Connector to have exclusive lanes along First Avenue. 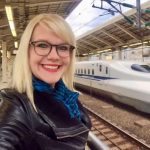