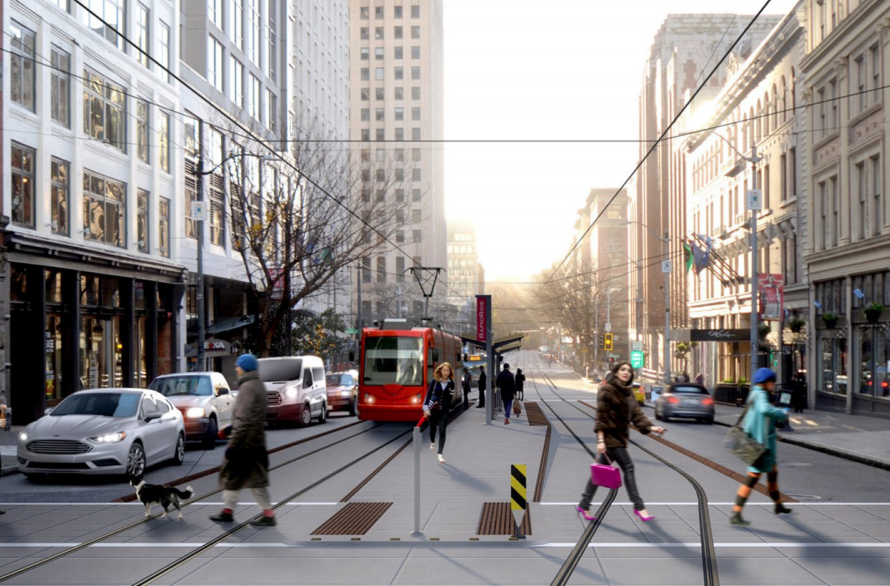 Seattle Mayor Jenny Durkan has put a pause on construction of Center City Connector (CCC): The only high capacity transit project planned within downtown Seattle between now and 2035. Seattle is expected to see nearly 50% job growth over the next two decades. After a decade of work to make the CCC a reality, the mayor has halted this transformational project without a better alternative and endangering $75 million+ in federal funding. Project termination would mean less capacity, less access to jobs, fewer tourists dollars spent in minority-owned small businesses, fewer options for seniors and the mobility-impaired, and more reliance on a singular bus corridor that is slow and over capacity. The CCC is the linchpin transit capacity project to improve center city mobility and must happen.

Sign our petition today to make it a reality.

What the mayor and council are taking away from you if they halt this project:

The no-good alternative: do nothing or costly delays

The Center City Connector, in planning for a decade, is the only high capacity transit slated to open in Downtown Seattle before 2035. Adding more capacity in the center city is crucially important to keep Seattle moving while jobs grow up to 50% in the next two decades. Instead of doing nothing or costly delays, it’s time to build the Center City Connector!

You can help make sure that the streetcar connector becomes a reality by signing our petition. 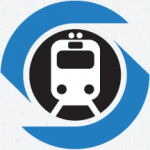 Seattle Subway is an all-volunteer, grassroots organization dedicated to promoting high quality transit for Seattle and the Puget Sound Region on the fastest possible timeline.