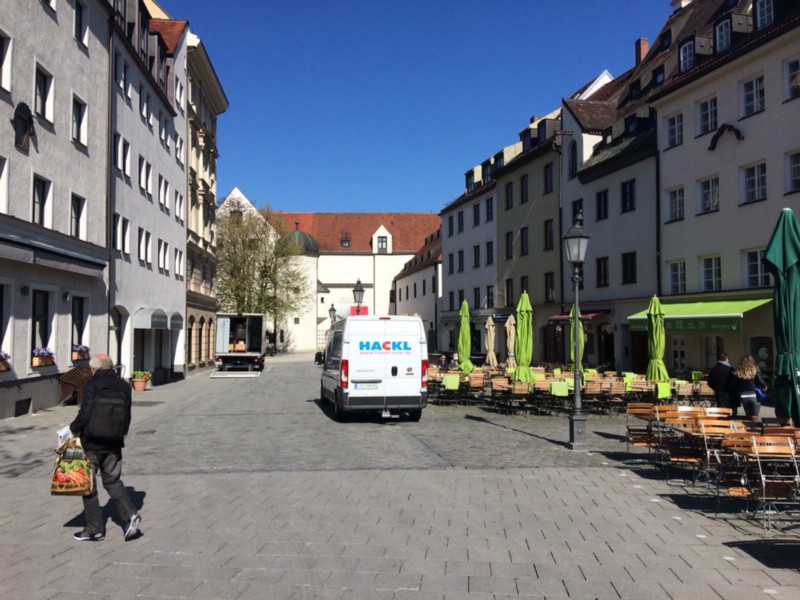 Seattle’s urban villages suffer not only from inadequate space to build multifamily housing, but there is also a massive open space inequity versus-single family zoning. In large part, this is intentional. The neighborhood planning process was largely co-opted by homeowners who gerrymandered themselves out of urban villages. Some 96% of today’s population (and 94% of late 1990s Seattle’s population) had zero say in how our urban villages should grow, where new housing should be located, and how expensive it would have to be.

As Sightline Institute recently wrote, 70% of land around parks greater than an acre was zoned to exclude multifamily housing. Many urban villages saw our city’s parks moved outside of urban village boundaries – Greenwood alone saw three parks and 32 blocks of multifamily-zoned land removed through its ‘neighborhood planning’. There is a massive open space inequity that will only be resolved one way. That method will not largely be through the acquisition of developable land. Land in Seattle is (and will continue to be) too expensive to purchase for absurdly minimal gains in open space. Additionally, we shouldn’t be reducing the availability of land for housing when we have a significant housing shortage.

The way forward will require closing down portions of urban village streets, and turning them into open space and parks. Yes, these will mostly be on and around arterials. This will be a win-win for the long-term health of the city.

It will be glorious.

As these spaces will largely be permeable to bikes and feet (and in some instances, transit) – they’ll also be much faster than driving. Bollard usage will see a dramatic uptick. I’m a massive fan of bollards.

Because this reconfiguration will seriously curtail private cars speeding through urban village commercial districts, streets paralleling these arterials will also need to see significant alteration to eliminate cut-throughs and ensure dramatically reduced speeding by cars. I’m a big fan of Tempo 20 (kmh, 13 mph max) for these kinds of shared spaces. This will effectively turn these streets into spielstrassen/play streets. Add some corner cafes, some restaurants… <chef’s kiss>

And yes, by all means, this will require radically more biking infrastructure. Cargo bikes will be much more efficient at moving people and goods short distances. Copenhagen has 40,000 of them. Seattle has… maybe 400. With proper outreach, education, planning, and most importantly – infrastructure –we can get there, too.

Yes, we absolutely will need to remove anti-housing restrictions and once again, allow multifamily housing around existing parks, too. But the open space deficit in our urban villages is so great, we will need to radically, and rapidly, rethink how we approach creating a more sustainable, more livable, and more equitable city.

This is a cross-post from Mike’s personal blog on Medium.