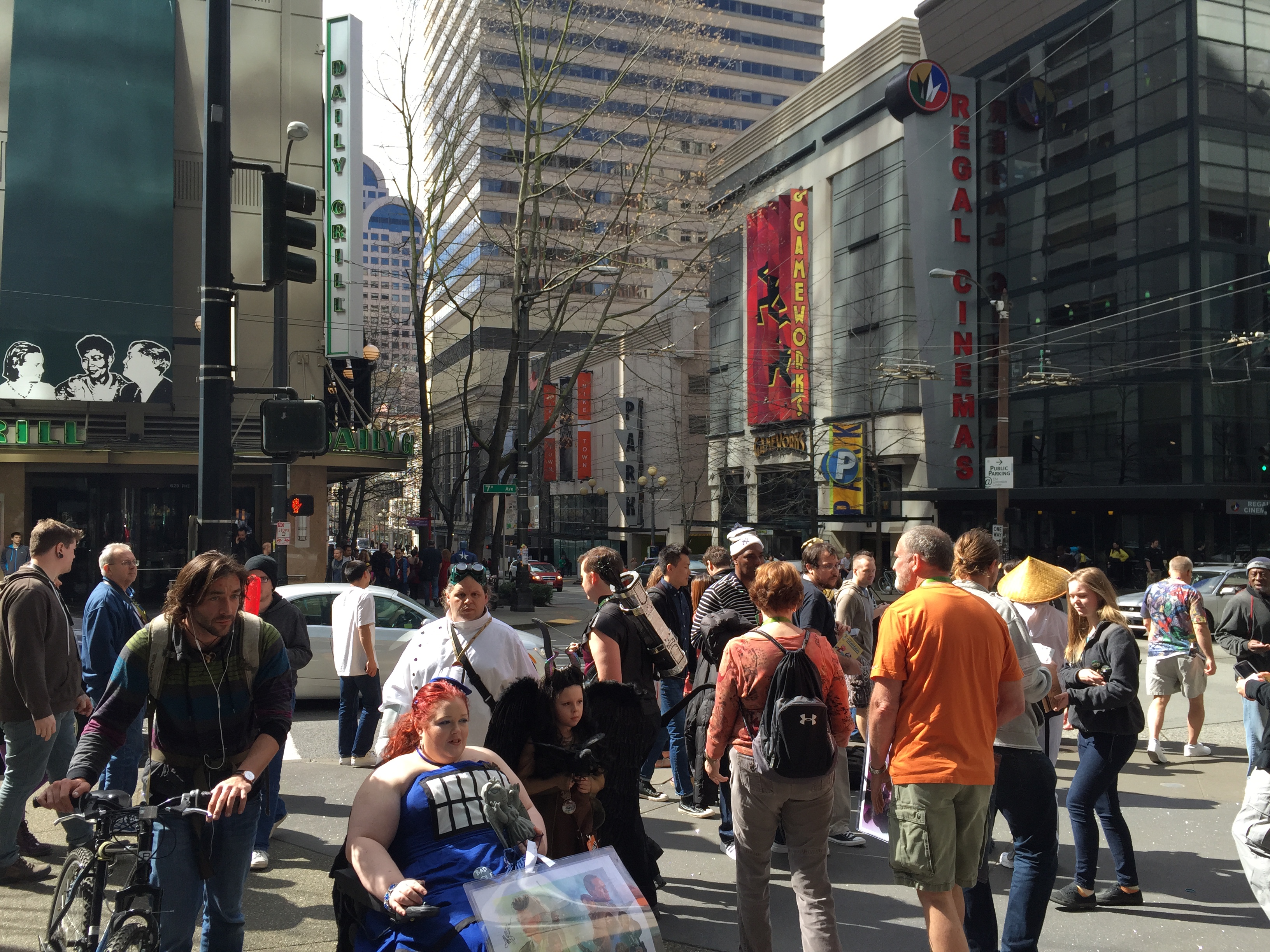 Last week, The Seattle Times came out against Proposition 1 (a.k.a Move Seattle). Tom Fucoloro with the Seattle Bike Blog ripped The Seattle Times editorial board (STEB henceforth) to shreds for the unsoundness of their argument; you can read about the benefits of Move Seattle here, most of which the STEB overlooked. The editorial’s arguments are wrong on such an epic scale that it has to be digested in bits. Taken together as a whole, the absurdity is unbearably overwhelming, like looking straight into the sun. I’ve documented the inaccuracies, exaggerations, and red herrings in excruciating detail:

So there you have it in agonizing detail.

Fucoloro emphasized that the lack of big projects that The Seattle Times laments is precisely what makes Move Seattle such a dynamic and beneficial investment. Seattle has been enamored with megaprojects for too long while overlooking the crucial, smaller scale projects that knit communities together.

It’s time for Seattle to dedicate itself to all modes of transportation, not just driving. It’s time for Seattle to put its money where its mouth is when it comes to ending traffic deaths as planned in Vision Zero. It’s time to not just talk like a leading progressive city but to actually start acting like one. Vote Yes on Prop 1 and forever read The Seattle Times‘s editorials with a boulder of salt.