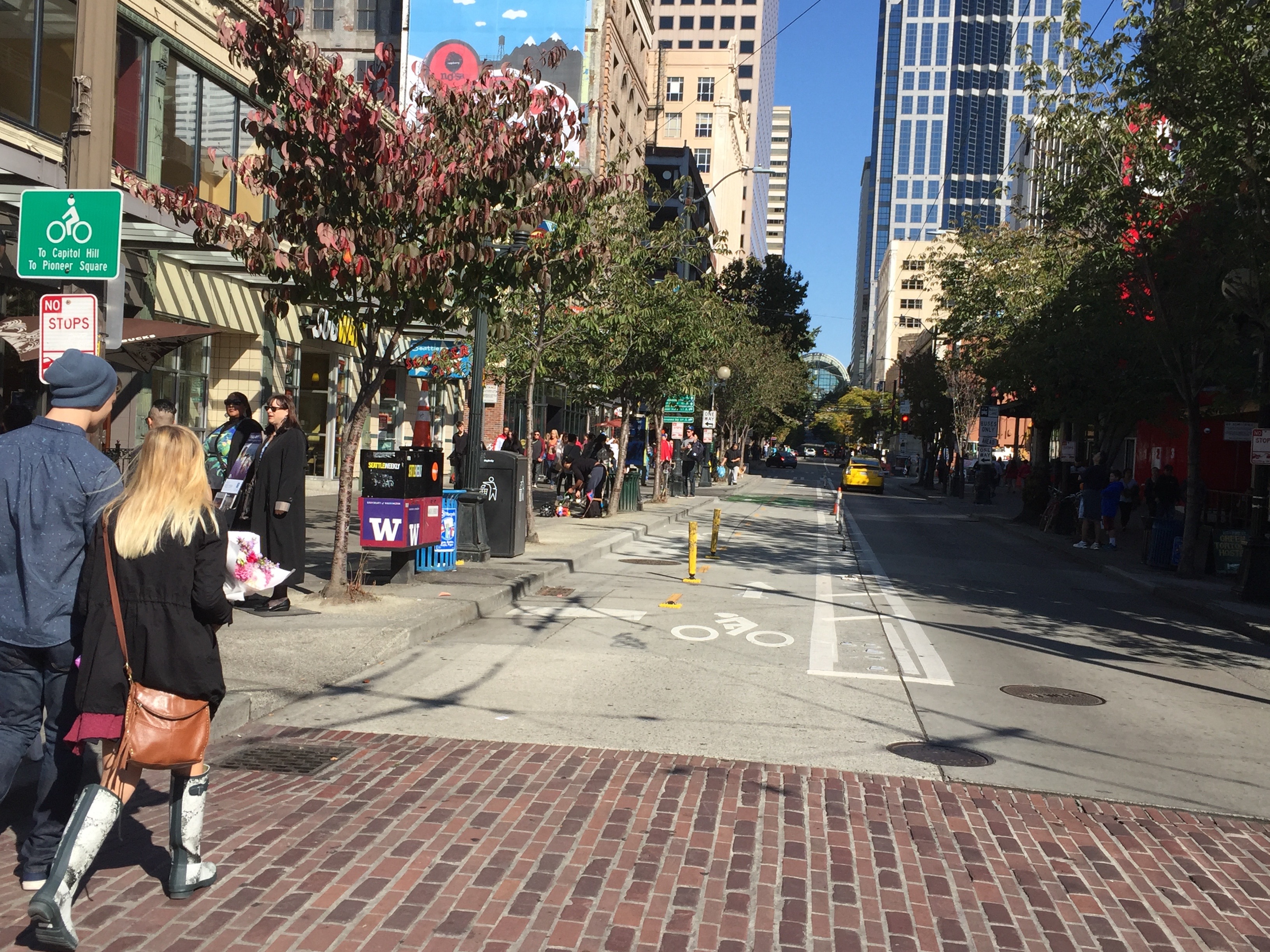 This November, Seattle voters will have the opportunity to vote YES on ballot Proposition 1, a nine-year transportation levy. Proposition 1 would replace the expiring “Bridging the Gap” levy that has funded nearly twenty-five percent of the Seattle Department of Transportation’s work for the past nine years.

Voters concerned about walkability have a lot to get excited about in Proposition 1. The project list includes a number of projects to make Seattle a better place to walk:

The Safe Routes to School programs will also be expanded so that all Seattle Public Schools are accessible by walking. And, the levy will provide funding for a pedestrian/bicycle bridge across I-5 linking North Seattle College to the future Northgate light rail station.

Pedestrian improvements such as those contained in Move Seattle are long overdue. Many people would like to incorporate walking into their daily routine, but unfortunately they can’t because their neighborhood lacks adequate walking facilities. There are still many gaps in the usable sidewalk network, and too many busy arterials lack safe and convenient places to cross. A complete network of walkways and other pedestrian facilities will allow more people to walk. This is corroborated by a University of Washington study that found communities with sidewalks and other pedestrian-friendly elements had per capita pedestrian volumes three times greater than those that lacked them1.

Safety improvements to Seattle’s walking environment are badly needed. From 2001 to 2010, there were over 4,800 traffic collisions involving people walking on city streets. Eighty-five pedestrians were killed during this period. The Move Seattle levy will fund key safety corridor projects on the city’s most dangerous streets, including high priority corridors such as Rainier Ave S, Aurora Ave N, Lake City Way NW, and 35th Ave SW.

Walking also improves people’s health. Regular walking can reduce the risk of heart disease, improve blood pressure and sugar levels, and elevate mood while reducing the risk of osteoporosis, cancer, and diabetes. We can improve the health and safety by lowering community barriers to routine physical activity and by promoting active living, a way of life that integrates physical activity into daily routines.

Finally, walking is good for the environment, having a much smaller carbon footprint than driving or even taking transit. Walkable communities also support transit ridership; most transit trips include a walk to or from a bus stop. For this region to meet its ambitious climate change goals requires a
commitment to providing a safe and comprehensive pedestrian network throughout its urban areas. For
this reason, the Technical Advisory Group for Seattle’s Climate Action Plan update calls for investments
in pedestrian facilities as an “essential component” of climate change reduction efforts.

Move Seattle is admittedly a very ambitious proposal, but the transportation problems faced by Seattle are not small ones. With some of the worst traffic in the country coupled with explosive growth of residents and new jobs in Seattle over the next ten years, we cannot afford to wait. Seattle in the coming years will be a city where people drive less and look for multi-modal ways to get around. We all see how traffic is now; we cannot accommodate those new Seattleites without shifting our transportation priorities to focus on the safety and accessibility that Seattle needs.

Endorsed by a diverse and wide reaching coalition of nonprofit and community organizations (including Feet First!), Mayor Ed Murray, and all current members of city council, Prop 1 has garnered widespread support. We have the future in our hands now, and it requires voting YES on Proposition 1 on November 3rd.

Jim Davis and Beau Morton are members of the Feet First policy committee.

Jim Davis is a member of the Feet First policy committee.

Beau Morton is a member of the Feet First policy committee. 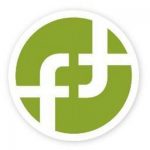 Feet First began in 1995 as a group of citizens and professionals interested in promoting walkable communities. In 2001, we became an official 501(c)(3) nonprofit. Today, we’re a fast-growing organization with passionate board members, staff, and volunteers supporting our vision of creating more places to walk in order for people to connect by walking for their health, transportation, environment, community, and pleasure.