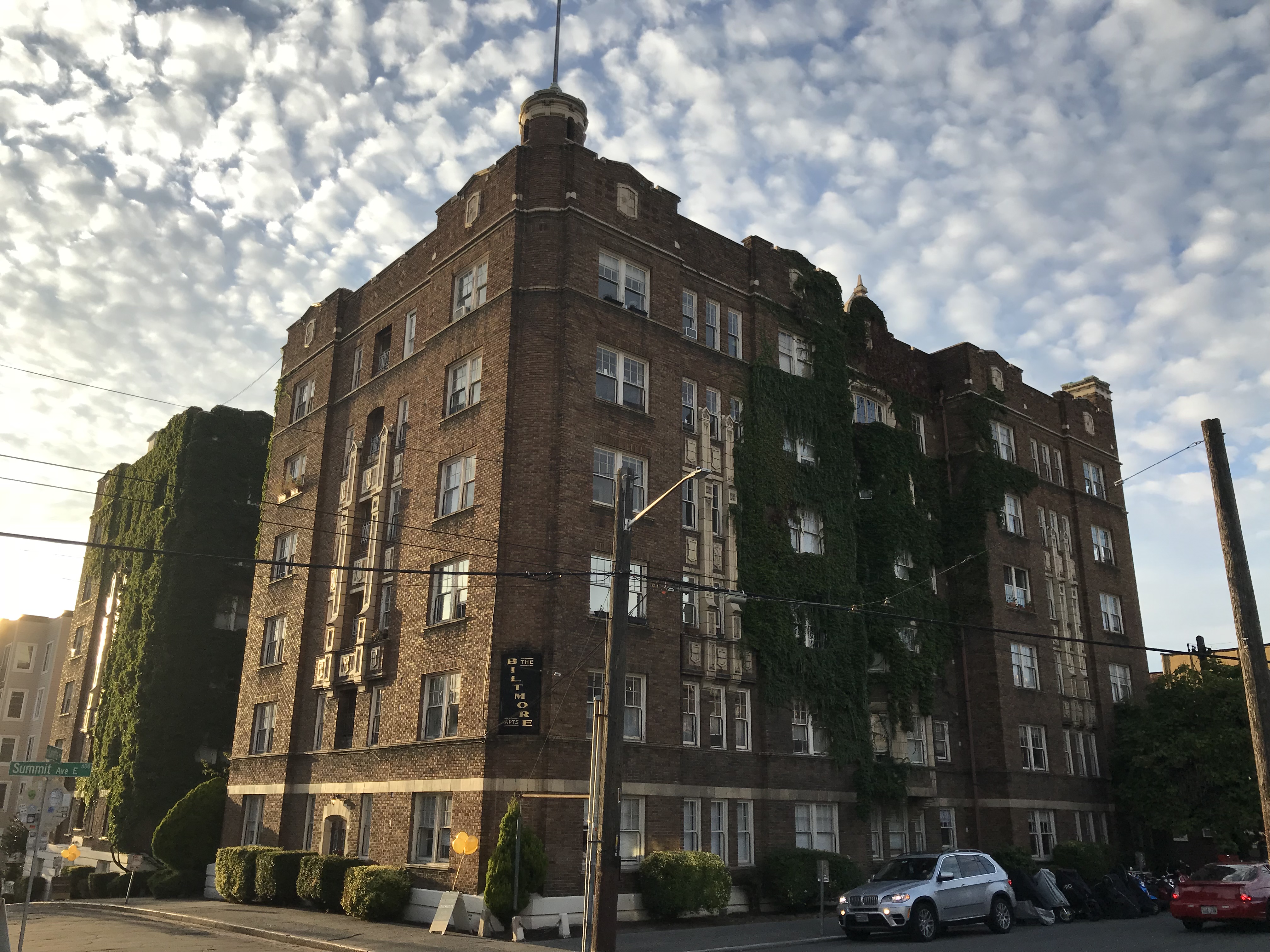 On Wednesday, the Planning, Land Use, and Zoning (PLUZ) Committee passed parking reform legislation for Seattle. The legislation would making significant changes to parking policy in the city ranging from increasing bicycle parking requirements and unbundling vehicle parking from leases to modifying the definition of “frequent transit service” and allowing more shared parking.

The bulk of the legislation retains the spirit of the recommended bill transmitted by the Seattle Department of Construction and Inspections last year. The PLUZ Committee, however, did adopt more than a dozen amendments, many of which were discussed earlier this month. The changes to the legislation include the following which were adopted:

During the deliberations, Councilmember Herbold proposed an alternative version–slightly different from one a few weeks ago–of an amendment related to parking mitigation for projects subject to the State Environmental Policy Act (SEPA). Under existing law, parking mitigation cannot be made a condition of approval for developments within an urban village and in a frequent transit service area when subject to SEPA. Councilmember Herbold’s amendment would have changed this to allow for parking mitigation to be a condition of approval in those areas if 85% or more of on-street parking is being used or would be used by approval of the development, as determined by the Seattle Department of Transportation.

The amendment also would have added a new parking mitigation option and expanded another in the list of choices available to SDCI, which includes options like increased parking ratios, incentive programs to reduce single occupancy vehicles, and parking management plans. The new option would have allowed SDCI to deny occupants of a new development access to Restricted Parking Zone permits. Separately, the existing option to increase parking ratios would have been modified to allow for imposition of parking requirements, if otherwise exempt, in addition to increasing parking ratios.

The amendment, however, failed but could return at full council in another form. The full council will likely take up the legislation for final votes on April 2nd.