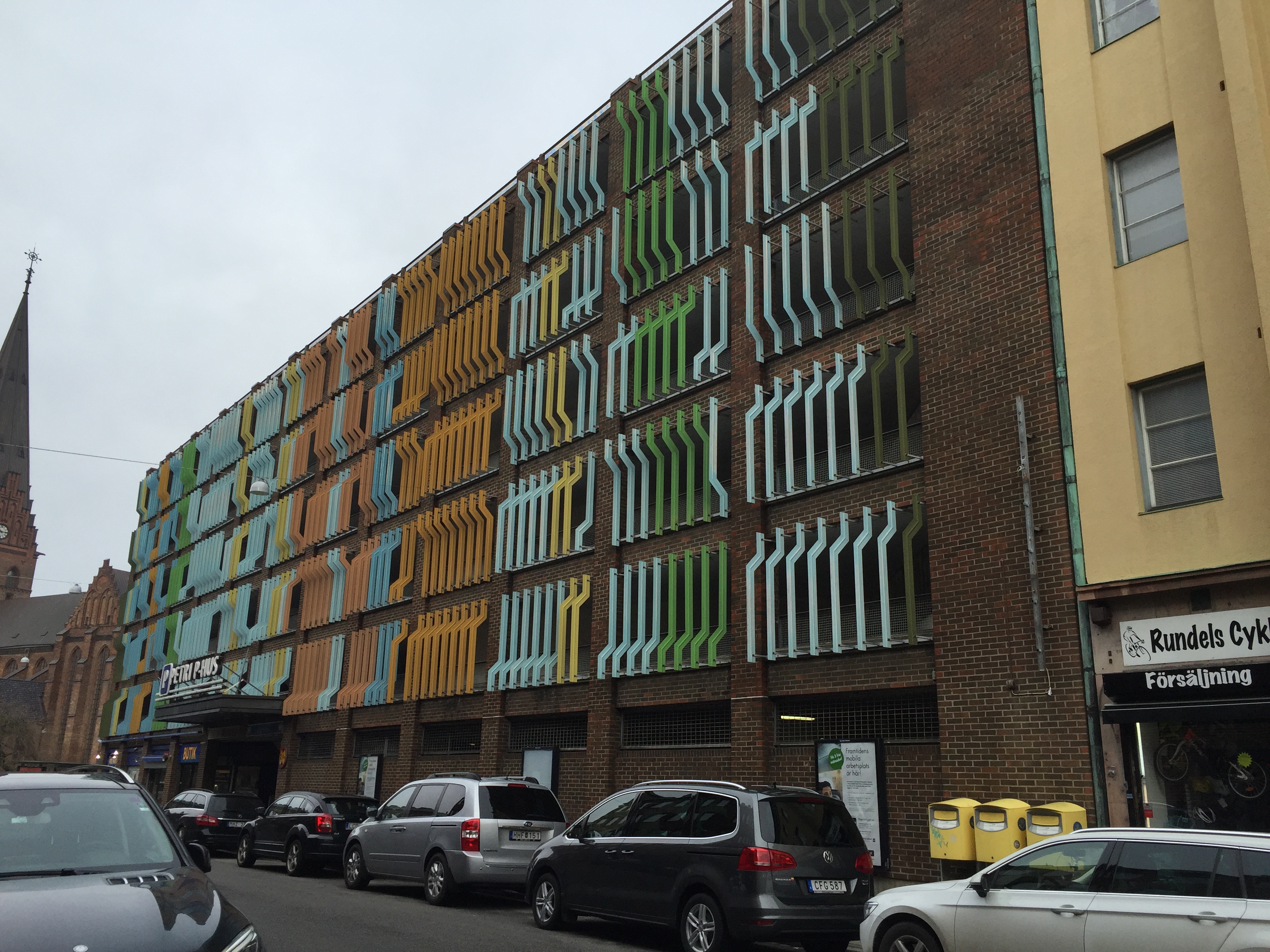 On Wednesday, the Seattle City Council met to discuss possible amendments to proposed parking reform legislation. Councilmembers and City staff walked through an extensive list of draft amendments and how they might work if adopted. The discussion builds upon three previous meetings on the topic of changing the city’s parking regulations.

Kicking off the meeting, Councilmember Rob Johnson expressed excitement and moral purpose for the topic. “For me, an important value statement for us is recognizing the irony about how much of the city has very expensive house and very free parking,” he said. “And I think for us it’s important to recognize that parking is an important part of affordability, and we should be working hard to try to reverse those trends, making parking more expensive and making housing less expensive.” Councilmember Johnson went on to note that parking requirements can directly affect the costs of goods and housing while incentivizing driving and pollution.

Councilmembers on the Planning, Land Use, and Zoning (PLUZ) Committee have already developed a variety of possible amendments to the base legislation. The drafted versions could change prior to the next meeting where votes on amendments will take place. But the draft amendments as presented at the meeting would do the following:

The next PLUZ meeting is scheduled for March 21st where councilmembers will consider adoption of amendments and passage of legislation out of committee.