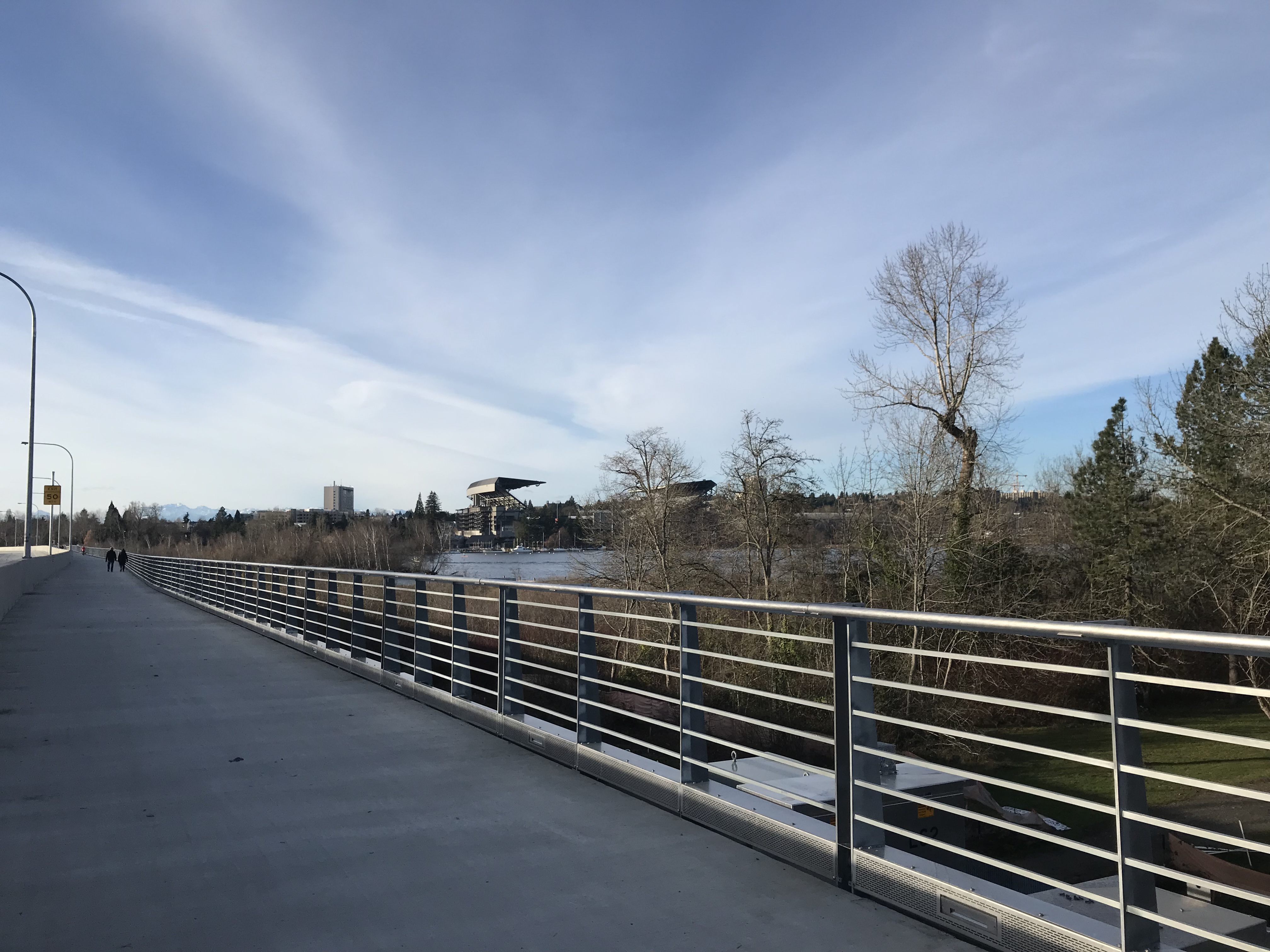 The Washington State Legislature passed several transportation-related bill this year in addition to major supplemental transportation budget and funding for a more in-depth study of high-speed rail. Bills to increase unsafe driving penalties and and pilot program for bus lane camera enforcement in Seattle unfortunately didn’t pass. Perhaps most importantly though, the legislature never ended up passing a bill to cut funding from Sound Transit 3. Here are the key transportation policy bills that moved forward and are poised to be signed by the governor:

With a longer legislative session next year, some of the bills that got stalled this year will undoubtedly return for further consideration and perhaps find themselves being enacted.