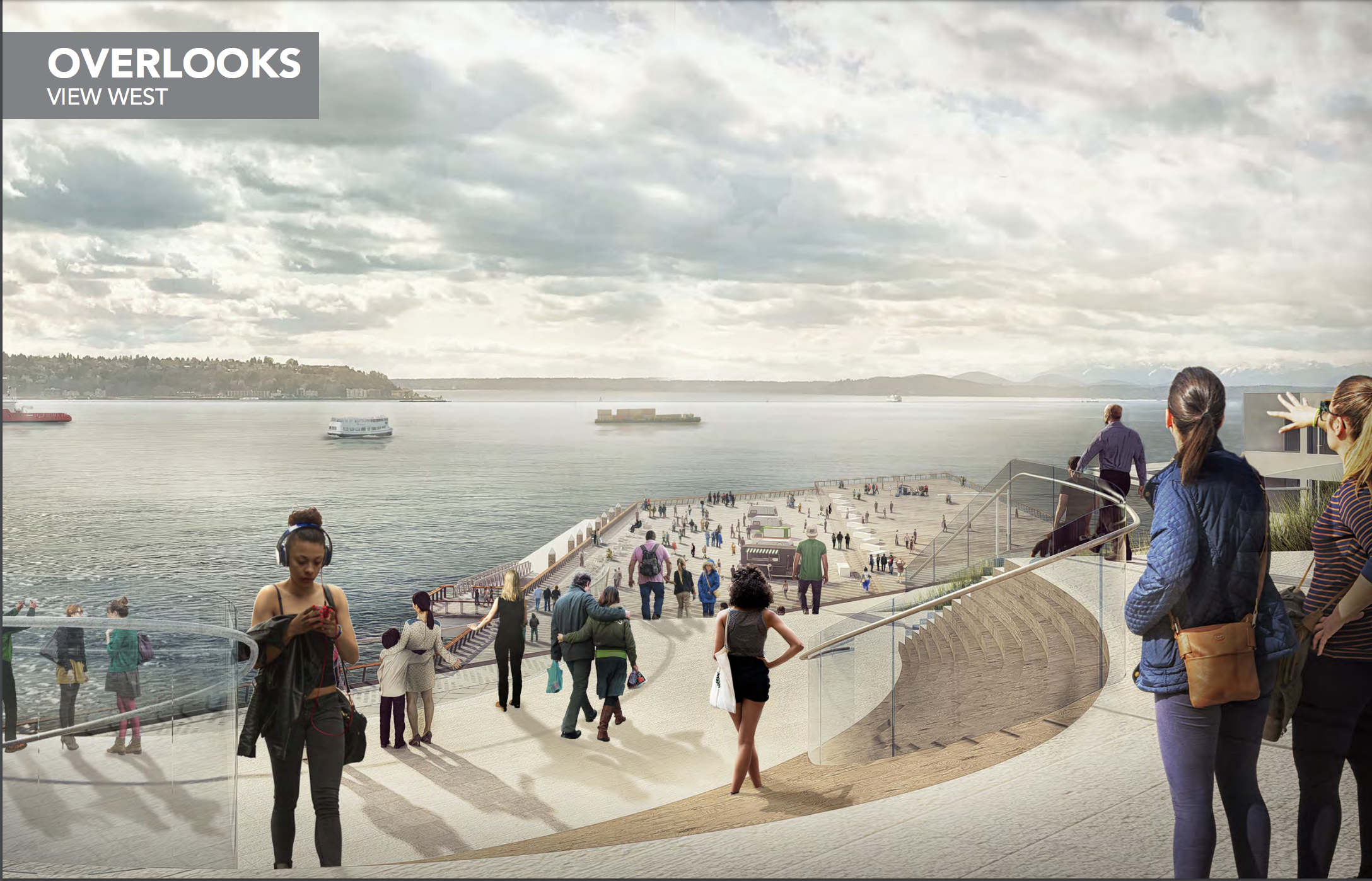 I’m proud of the work our team of volunteer writers produced in 2018. We covered Seattle urbanism and politics with nuance and depth, offering commentaries, interviews, and policy deep dives. On occasion we delivered biting critiques when the Seattle Times Editorial Board really went overboard, such as when they were wallowing in their mansion savior complex. Through our reports and op-eds, we tried to paint a vision of sustainable urbanism that is inspiring and inclusive to all. Here were our most popular articles from 2018.

Our friends at Seattle Subway fought to double the size of the Sound Transit 3 (ST3) package and to ensure the ballot measure passed with room to spare. ST3 will expand light to Ballard, Interbay, Uptown, West Seattle, Everett, Tacoma, downtown Redmond, and Issaquah. But Seattle Subway doesn’t want to stop there so they are already thinking about what comes next, which is crucial because thinking through future extensions and connections will inform our ST3 alignment decisions. Apparently our readers agree as they made this our number one article of 2018 with more than 10,000 views.

The Alaskan Way Viaduct will serve its last motorist on January 11th and then be dismantled and laid to rest in coming months. Patrick Taylor wrote about the plans for what will rise in the viaduct’s stead–a waterfront park with an overlook walk and pavilion. We do prefer parks to urban freeways, so count us as excited.

I said that our readers like transit maps, and there’s lots to like about Montréal’s Metro, which gets more than a million daily boardings in a metropolitan region with a similar population to Seattle’s. The Montréal Metro focuses on urban connectivity and leaves the suburban runs to a separate commuter rail system. It’s a busy system, but Montréal isn’t stopping there. Recently elected Montréal Mayor Valérie Plante ran on a platform to expand the Metro system, adding a Pink Line.

#4: A Better Transit Hub for People: Union Station Should See Trains Once Again

With ST3 light rail expansions, Chinatown-International District Station will become the fulcrum of the entire network with more transfers than any other station. Transit advocates have been pushing Sound Transit to envision a grand station to match the massive use it will get. We highlighted an idea to convert Union Station, now a fancy but little-used lobby and hall for Sound Tranist offices, into a station fit to be the centerpiece of a world-class rapid transit system, allowing quick and easy transfers between all three light rail lines, Amtrak, Sounder trains, and buses.

#5: Aurora Avenue: Can a Lost Opportunity Be Regained?

Aurora Avenue is a car sewer, but it’s also a source of urbanist imagination. Guest author Lee Bruch laid out a vision for a more people-focused street free of the motor mayhem and traffic violence that grips the highway far too often under its current design. With the right design it could stitch together neighborhoods instead of dividing them. Another article on zoning to revitalize Aurora was a runner up to our top ten most-read list.

#6: What the 2018 Population Estimate Tells Us About Flattening Rents in Seattle

Seattle’s roaring population growth slowed down some in 2018, and Michael Goldman analyzed how that affected rents and what a more long-lasting solution to housing affordability. While we reported how Seattle’s population crossed 700,000 in early 2017–blasted past in fact. In 2018, that population growth rate slackened to a more modest 16,700 (April-to-April) rather than the more robust 26,900 gain of the year previous, by Washington State Office of Finance and Management. Still, Seattle surpassed 730,000 in April 2018.

35th Avenue NE was supposed to get a bike lane and safety redesign in 2018. But then the Seattle Process (complete with SDOT-funded mediation) and ensuing political backsliding happened. Chris Priest wrote about how the City backing down on safety set a dangerous precedent.

With the Northgate Link extension set to open in 2021, things are heating up on the transit-oriented development front. No opportunity loomed larger than redeveloping Northgate Mall, a sprawling, auto-dominated, low-slung complex. Simon Property Group announced it was finally redeveloping the mall, and Patrick broke down the good and bad in early plans.

State Senator Guy Palumbo is promoting a minimum density bill and I interviewed him to get the skinny. Palumbo tried a similar bill last legislative session but he thinks there’s more support this time around especially with it being more narrowly tailored to transit-oriented development. There’s a lot to like in his ambitious approach even if some of the details still need to be hammered out.

Stephen Fesler made the case that we could be getting much more utility out of North Sounder trains by adding stations within Seattle. As it stands now, South Sounder is much more successful and North Sounder could use some help.

Adaptive signals are all the rage among traffic engineers, but Mark Ostrow looks at the various drawbacks, particularly when they’re calibrated to pump more cars through at the expense of people walking as is the case on Mercer Street. That why the Move All Seattle Sustainably coalition has made taming adaptive signals a top priority.